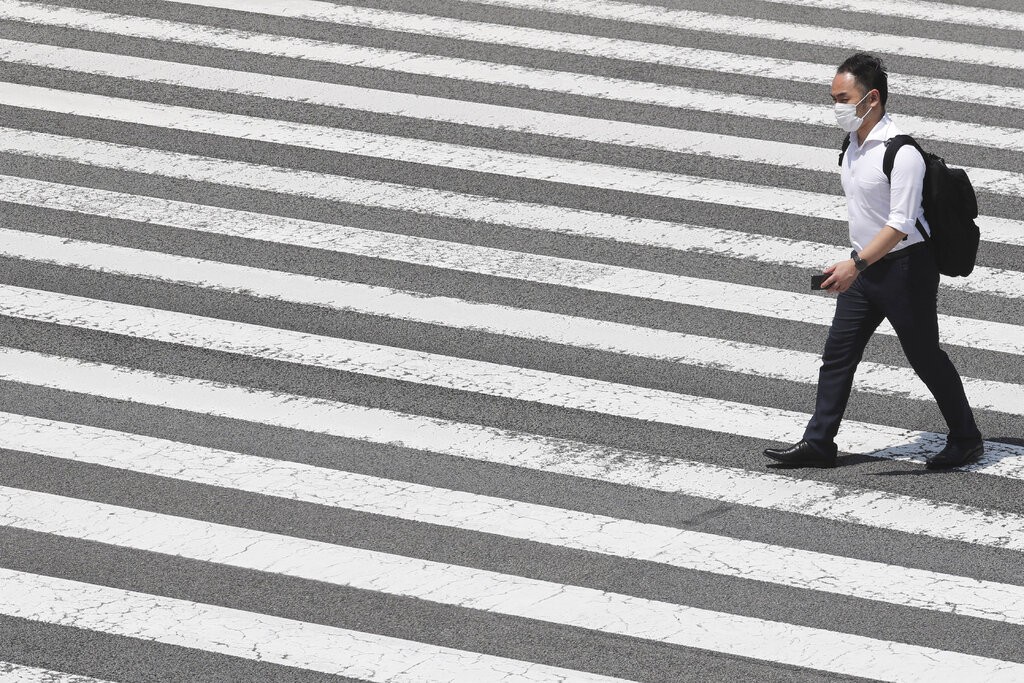 TAIPEI (Taiwan News) — Taiwan's Central Epidemic Command Center (CECC) on Wednesday (Aug. 5) announced zero new cases of Wuhan coronavirus (COVID-19) but revealed that a Japanese man who had been working in Taiwan for over a month tested positive for the disease upon returning to his home country.

During his weekly press conference on Wednesday afternoon, Minister of Health and Welfare and CECC head Chen Shih-chung (陳時中) announced there were no new cases of coronavirus to report in Taiwan. However, he did announce that a Japanese engineer who visited the country for work has tested positive for COVID-19 after returning to Japan.

According to the CECC, the man, who is in his 30s, arrived in Taiwan on June 15. As is the requirement for foreign visitors, the man underwent a 14-day quarantine from June 15 to June 29.

Once he left quarantine, the engineer worked for a company in northern Taiwan starting June 30 and returned to Japan on Aug. 1. The man was asymptomatic both during his stay in Taiwan and his return home.

Upon receiving notice of the man's positive test from the Japanese government via one of the World Health Organization's National IHR Focal Points, the CECC immediately launched an investigation into his potential contacts in Taiwan and carried out disinfection measures in areas he had frequented. According to the CECC, the man's activities were mainly concentrated in northern Taiwan county and the city where his workplace was located.

The health department has already identified 80 people who came in contact with the man, including contacts at his workplace, hotel, and stores he visited, and those who sat directly in front of and behind the man on his flight to Japan; a total of 36 have been told to begin home isolation. Among the 80 contacts identified in Taiwan, eight have left the country, 71 have been tested for COVID-19, and one is waiting to be tested.

The CECC did not announce any new reports of people with suspected symptoms. Since the outbreak began, Taiwan has carried out 82,525 COVID-19 tests, with 81,443 coming back negative.

Out of the 476 total confirmed cases, 384 were imported, 55 were local, 36 came from the Navy's "Goodwill Fleet," and one case has yet to be clarified. Up until now, seven individuals have succumbed to the disease, while 443 have been released from hospital isolation, leaving 26 patients still undergoing treatment for COVID-19 in Taiwan.