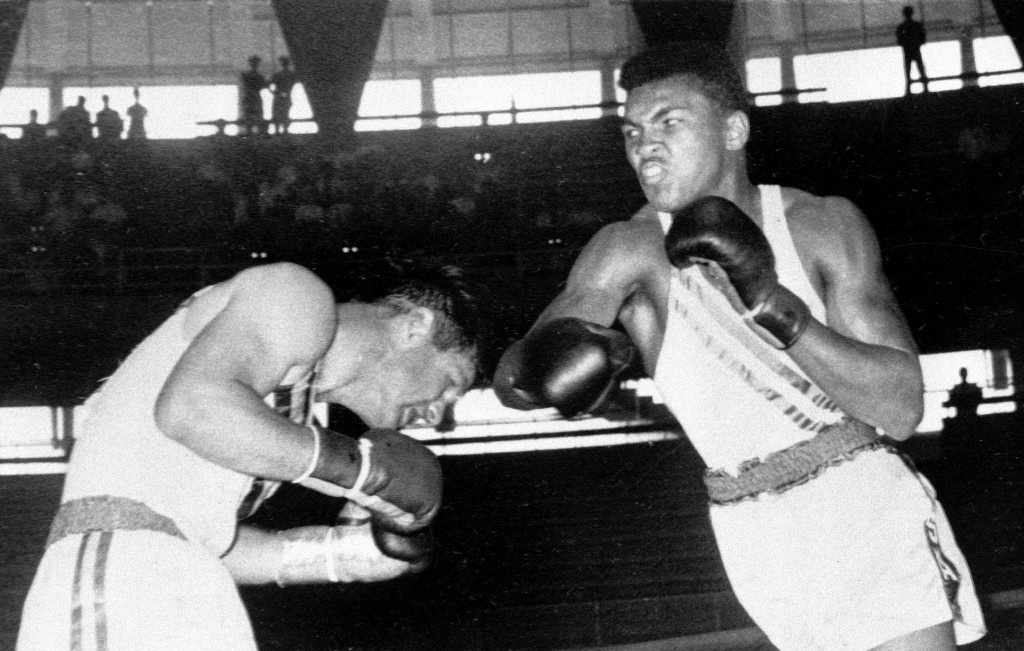 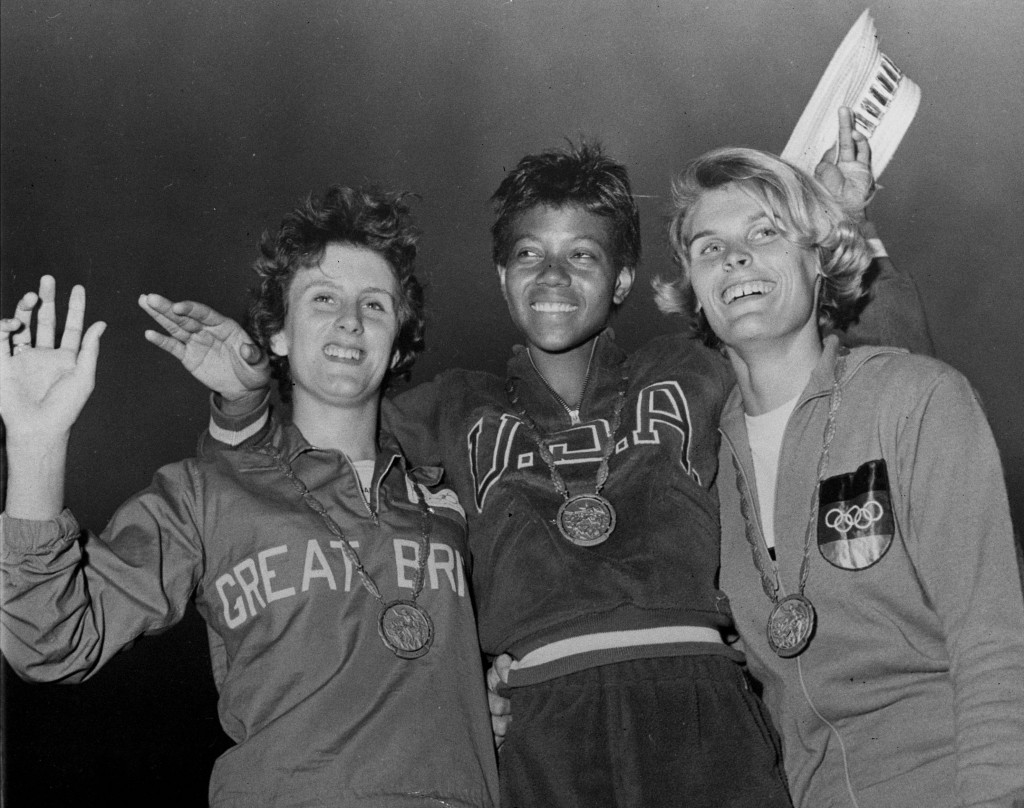 Television - and gold medals - made a boxer named Cassius Clay and sprinter Wilma Rudolph household names. A glamorous setting for a larger pool of competitive nations. And lots of money spent on the Games.

The 1960 Rome Olympics set the standard for every Olympiad to follow.

They were the first Olympics televised in the United States, even if film had to be flown from Rome to New York where Jim McKay did the voice-overs the next day.

For many, the Olympics were their first look at the ancient capitol. Rome showed off its history by holding wrestling at the Basilica of Maxentius and gymnastics in the Baths of Caracalla.

“It was also the first Olympics that really started spending a lot of money,” Mallon said. "It was one of the most expensive Olympic Games to date in terms of costs corrected for inflation and the number of athletes competing. It really kind of started started hyperinflation from the organizing committees.”

The Rome Games cost an estimated $616 million, a big jump from the approximately $159 million spent in 1956 in Melbourne.

Rome was not Rudolph's first Olympics. She won a relay bronze in 1956. In Rome, the Tennessee native who overcame double pneumonia, scarlet fever and polio that had force her to use braces as a youngster, dominated.

She tied the world record of 11.3 seconds in the semifinals and won the 100 meters with a wind-aided time of 11.0. Her victory in the 200 meters came by an even bigger margin after she set the Olympic mark at 23.2 seconds in the opening heat.

Then she capped her performance with her third gold as the anchor in the 4x100-meter relay. Rudolph didn't take off until teammate Lucinda Williams-Adams handed off the baton with the Americans trailing Germany's Jutta Heine. Rudolph quickly made up the distance.

Johnson was roommates with Yang Chuan-Kwang, also known as C.K. Yang, of Taiwan at UCLA, and the men turned in what Mallon believes is the best decathlon ever. Yang won seven of the 10 events. Johnson, who played also played basketball for John Wooden at UCLA, took the discus, shot-put and javelin by wide enough margins to lead by 67 points going into the final event.

Then came the 1,500 meters. Yang needed a big win over Johnson to clinch gold. Johnson refused to let Yang leave him behind, staying with him every time his roommate tried. Yang won with Johnson only 6 yards behind, enough for the American to take the gold by 58 points.

The men collapsed into each other's arms out of exhaustion in a dramatic and poignant finish.

“You have an Asian athlete competing against an African-American in the ancient city of Rome in the first modern Olympics," Mallon said. "I mean, what more could you want?”

In 1968, Johnson helped disarm Robert Kennedy's assassin, and in 1984 he was chosen to light the torch opening the Los Angeles Olympics.

Zbigniew Pietrzykowski of Poland, the bronze winner in 1956, and 1956 middleweight champ Gennady Shatkov of the Soviet Union were the top contenders for the light heavyweight boxing gold. Clay was only 18.

Clay stopped Yvon Becaus of Belgium in the second round of his Olympic debut. Then he won unanimous decisions over Shatkov and Tony Madigan of Australia. In the final, Pietrzykowski was up on points through two rounds. Clay won gold with a flurry of punches that had Pietrzykowski on the ropes as the third and final round ended.

In his autobiography, “The Greatest,” Ali wrote he tossed that medal into the Ohio River after a fight with a white motorcycle gang started when he and a friend were refused service at a restaurant in his hometown Louisville, Kentucky. Ali later told friends he simply misplaced the medal.

Abebe Bikila was a last-minute addition to Ethiopia's Olympic team thanks to an injury, so late that no shoes that fit were available. Bikila tested a pair before choosing to run the marathon barefoot just as he trained.

Rhadi Ben Abdesselam of Morocco was the big threat in the marathon that finished in the dark. Bikila broke away late and won gold by 25 seconds to set the world record at 2 hours, 15:16. The marathon, which finished at the Constantine arch, was the first at the Olympics that didn't start and finish in a stadium.