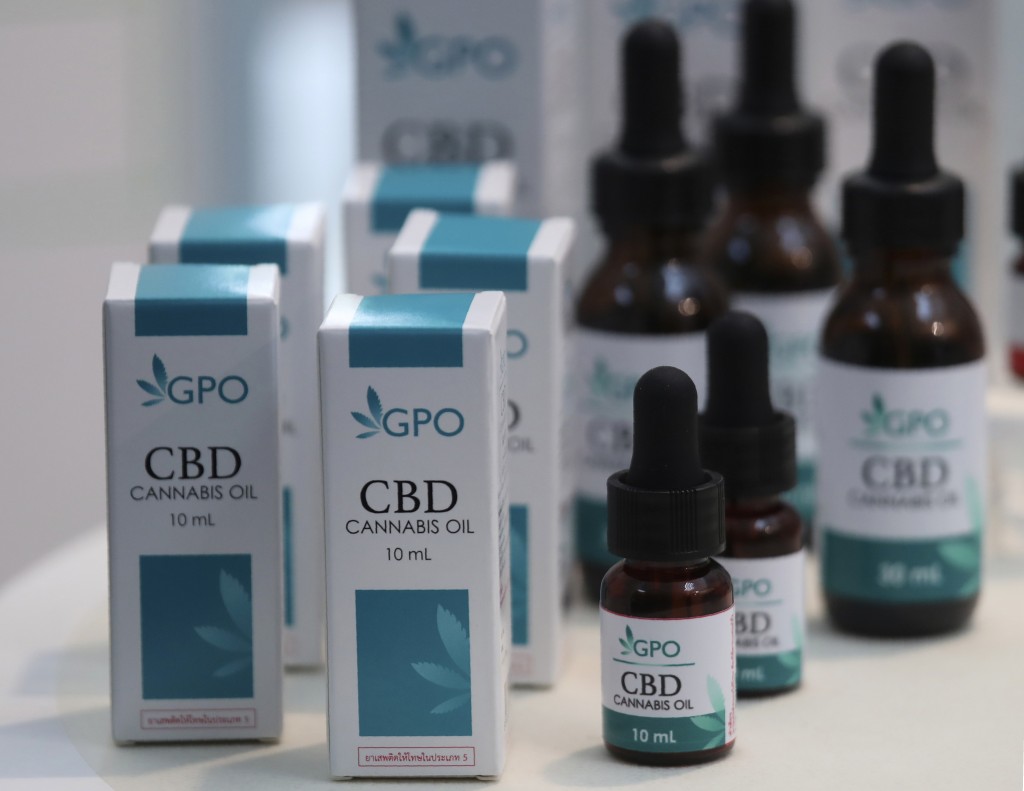 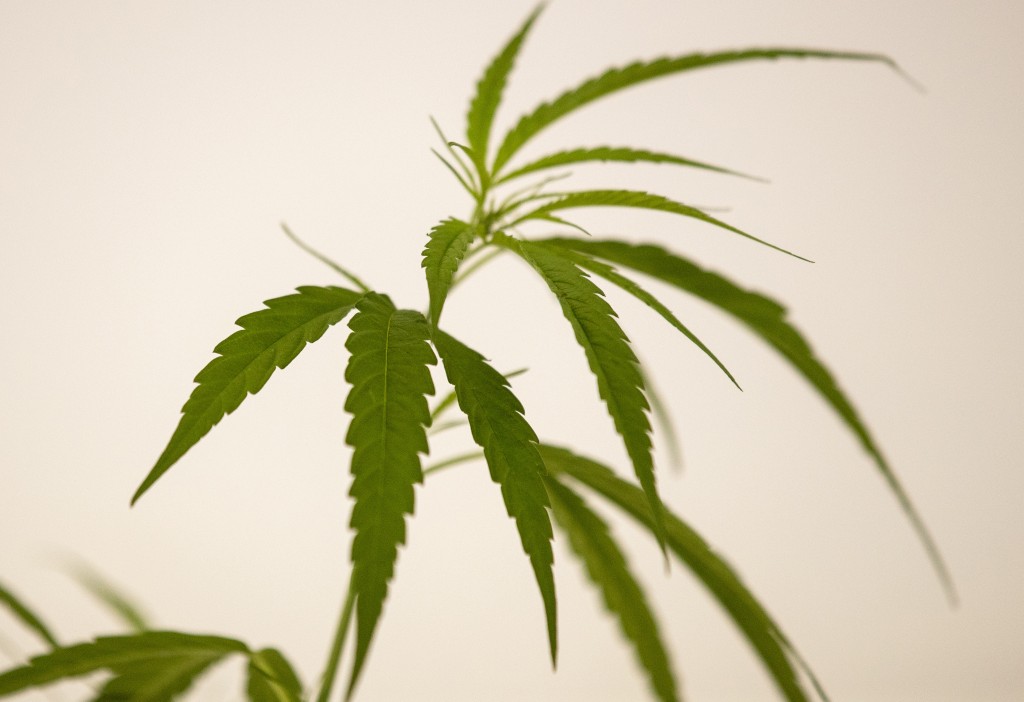 BANGKOK (AP) — Thailand’s Cabinet on Tuesday approved a proposal from the Public Health Ministry that would allow health professionals, farmers and medical patients to grow, produce and export cannabis and its products.

The draft amendment would allow patients who are certified by doctors, traditional and applied medicine professionals, and farmers to ask for permission from the ministry to produce, import, export, distribute and possess cannabis, she said.

The existing law allows only government units and those who are involved in medical cannabis development with permission from the ministry to engage in such activities to develop medical knowledge in collaboration with the government.

The draft law would also hand responsibility to the Public Health Ministry to use seized cannabis for medical use.

The draft will be sent to the Council of State for legal scrutiny and fine-tuning and then to Parliament for a vote.

Thailand’s legislature in 2018 amended the country’s drug law to allow the licensed medical use of cannabis as well as kratom, a locally grown plant traditionally used as a stimulant and painkiller.

Thailand was previously known for harsh anti-drug laws, but is now eyeing the economic potential of cannabis. A report last year by Prohibition Partners, which claims to be the leading authority on the subject, said Asia’s medical cannabis market would be worth around $5.8 billion by 2024.

In January, Thailand opened its first two full-time clinics dispensing cannabis oil for medical treatment, a step in the government’s policy of promoting the licensed use of marijuana products to relieve the symptoms of a range of ailments.