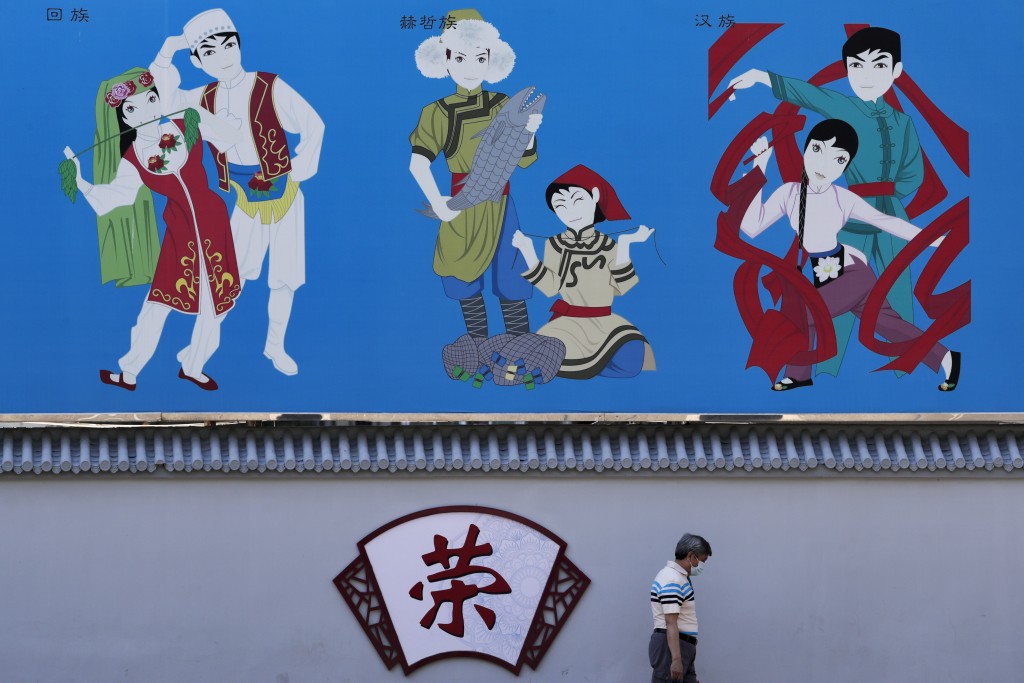 BEIJING (AP) — China and the World Health Organization are discussing plans to trace the origin of the coronavirus outbreak following a visit to the country by two experts from the U.N. agency, the foreign ministry said Tuesday.

Their talks touched on research in the areas of population, environment, molecules, animal traceability and transmission routes of the coronavirus, as well as plans for further scientific research, Wang said.

Wang said the two sides worked on formulating a plan for China’s contribution to the global tracing effort under a resolution passed by the World Health Assembly under WHO. No word was given on when that effort will begin in earnest.

The virus was first detected in the central Chinese city of Wuhan late last year and has been linked to a wholesale food market where wild animals were sold. Scientists think it likely jumped from a wild animal such as a bat to humans via an intermediary species, possibly the anteater-like pangolin.

However, China says a full investigation may have to wait until the pandemic is under control and has rejected accusations that it delayed releasing information to WHO at the start of the outbreak.