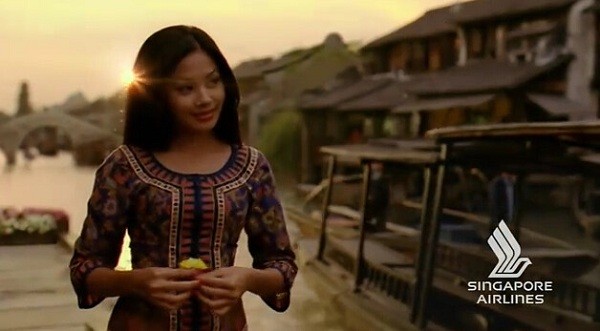 TAIPEI (Taiwan News) — Singapore Airlines announced in a news release on Tuesday (Aug. 4) that it will resume three regular flights between Singapore and Taipei in September.

The announcement came after Scoot and All Nippon Airways (ANA) announced the resumption of their Taiwan routes. Singapore Airlines plans to resume three Singapore-Taipei flights a week — on Wednesdays, Fridays, and Saturdays — on Boeing 787-10 Dreamliners, CNA reported.

Singapore Airlines said that passengers departing from Taipei can go to its official website or other vendors to purchase tickets to Singapore and other destinations it operates. The carrier pointed out that tickets are already available for purchase. 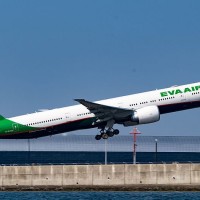 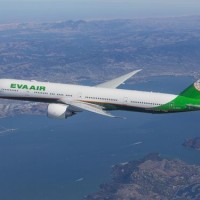 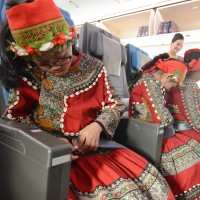 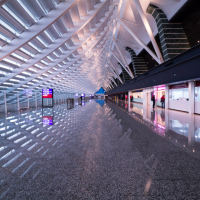