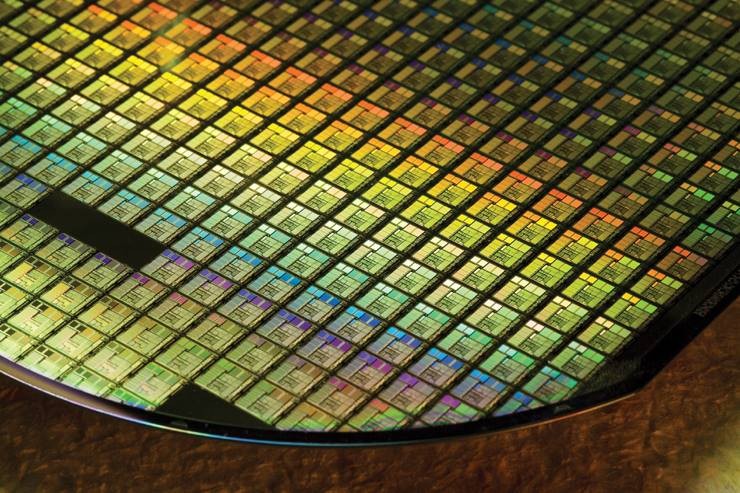 TAIPEI (Taiwan News) — Tensions between China and the U.S. have put focus on their relations with Taiwan in terms of the chip industry and has sparked calls for the West to defend the country in the event of a cross-strait conflict.

According to CNN, Taiwan Semiconductor Manufacturing Company (TSMC), Intel, and Samsung are the only three in the world capable of making advanced chips. However, the revelation last month that Intel was behind schedule for its 7 nanometer chips and may outsource production to the Taiwanese chipmaker has brought to the fore the strategic importance of TSMC, the world’s top semiconductor foundry.

The U.S. relies on Asian countries to make its chips, with TSMC being a major supplier for American tech companies such as Nvidia, AMD, and Qualcomm. As China is investing heavily in the semiconductor sector with hopes to become a serious competitor in a decade, the vulnerability of the U.S. has been underscored with only about 12 percent of advanced chips manufactured in the U.S., reported Financial Times.

“Taiwan’s ‘silicon shield’ makes it the 51st [US] state,” FT quoted Dan Hutcheson, a chip analyst and chairman of VLSI research, as saying. He stressed the need for the U.S. to protect Taiwan, saying “it can’t afford to lose it to China.”

The view was shared by Bret Swanson, a visiting fellow at the American Enterprise Institute. He raised concerns about the concentration of advanced chipmaking technology in Taiwan, highlighting the necessity of Western countries to defend the country not only for geopolitical reasons, but also for “its technical prowess and technical capacity,” wrote CNN.

TSMC announced in May plans to build a $12 billion fab in Arizona with unspecified support from the Trump administration, which has sought to bring tech supply chains back from overseas and amid concerns that TSMC is growing increasingly vital to the United States’ military and civilian hardware, said the New York Times. Nevertheless, the plant’s monthly capacity of 20,000 wafers has been dwarfed by plants in Taiwan, prompting some to argue the investment was merely to “curry favor with Washington.”

TSMC has seen stock prices soaring over the past weeks. It briefly became the world’s tenth most valuable company on July 28, when its market value reached US$431.74 billion.