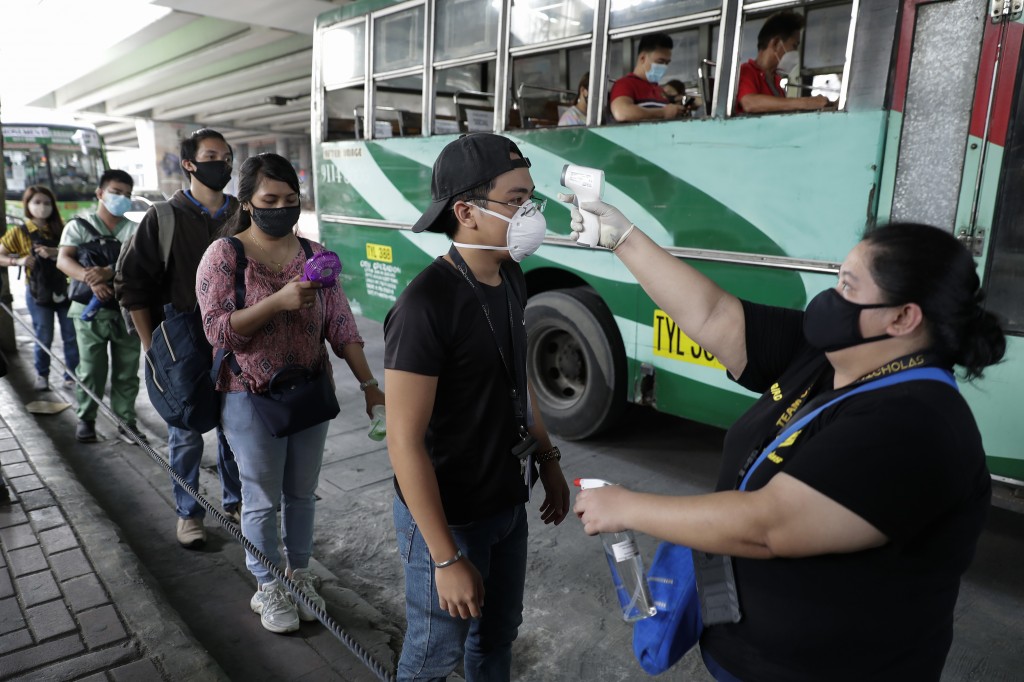 During a special press conference on Tuesday, the CECC announced there was one new imported case of coronavirus, raising the total number of cases in Taiwan to 476. The new case was a woman in her 50s (case No. 476) who had resided in the Philippines for a long period of time, with her most recent departure from Taiwan being January of this year.

The CECC said that the woman developed a fever on July 30 and did not seek medical treatment in the Philippines. When she arrived in Taiwan on Aug. 2, she informed quarantine officers that she still had a fever.

Quarantine staff measured the woman's temperature at 37.7 degrees Celsius. She was also experiencing a cough, phlegm in her throat, and muscle soreness.

Quarantine personnel administered a coronavirus test on the woman and dispatched her to a quarantine center to await the results. On Aug. 4, the woman was confirmed to have COVID-19 and was placed in a hospital isolation ward.

The health unit is working on identifying the passengers who sat in the rows directly in front and behind the woman on her flight to Taiwan.

The CECC on Tuesday did not announce any new reports of people with suspected symptoms. Since the outbreak began, Taiwan has carried out 82,337 COVID-19 tests, with 81,228 coming back negative.

Out of 476 total confirmed cases, 384 were imported, 55 were local, and 36 came from the Navy's "Goodwill Fleet," and one case has yet to be clarified. Up until now, seven individuals have succumbed to the disease, while 441 have been released from hospital isolation, leaving 28 patients still undergoing treatment for COVID-19 in Taiwan.