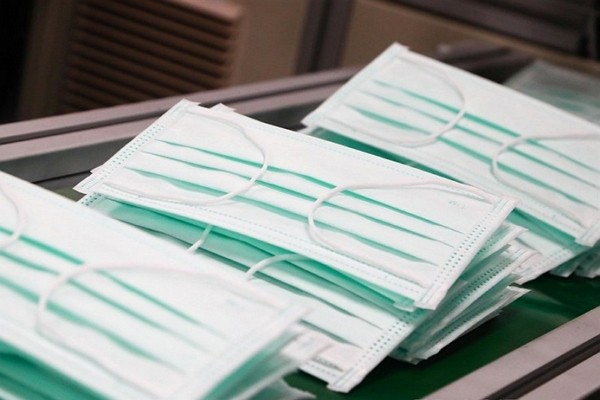 TAIPEI (Taiwan News) — Five employees at a face mask factory in the southern city of Tainan were arrested by prosecutors Monday (Aug 3) for stealing 177 bags of face masks from their workplace.

According to Liberty Times, the factory was part of Taiwan's national mask production team and has the capacity to produce one million masks daily. The factory said it started to notice a shortfall in supplies beginning in April and decided to launch an internal investigation.

The factory said the five individuals, including one Malaysian and four Taiwanese nationals, were caught on surveillance footage. It pointed out that they were part-time employees working night shifts and had been secretly sneaking boxes of face masks into their mini-van.

The police were able to seize 95 bags of face masks in the vehicle and another 82 at the workers' home, totaling 8,850 face masks with a market value of NT$50,000 (US$1,700). All of the sticky-fingered employees were charged with larceny.

The Taiwanese workers claimed they were hoarding the masks for their families and friends, and they had no intention of selling the products. Meanwhile, the Malaysian national, who is currently a graduate student in Taiwan, said he was planning on mailing his loot back home, reported Storm Media.