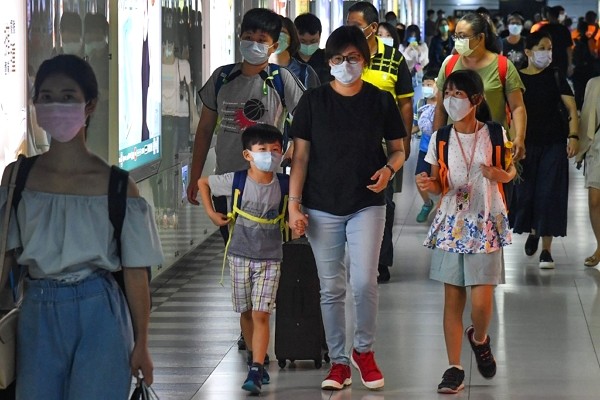 During a press interview, Huang pointed out that Taiwan has reported more than 10 imported COVID-19 infections in the last few days and that the Tainan City Government believes it necessary to reintroduce the mask-wearing rule. He said city officials made the decision after consulting the Central Epidemic Command Center (CECC), which mentioned that the percentage of people wearing face masks in Tainan is relatively low compared to other areas in the country.

Huang said all individuals will be required to put on masks in indoor settings unless they are able to maintain a social distance. He added that the regulation will come into effect after a two-week grace period starting Monday and that violators will face heavy fines, reported Liberty Times.

The mayor also noted that some experts have warned the likelihood of a second wave of coronavirus in the country and that the city will adjust its policies accordingly. He urged Taiwanese to continue following preventive guidelines set by the CECC, warning that the public's increasingly relaxed attitude toward the pandemic will result in dire consequences, reported CNA.