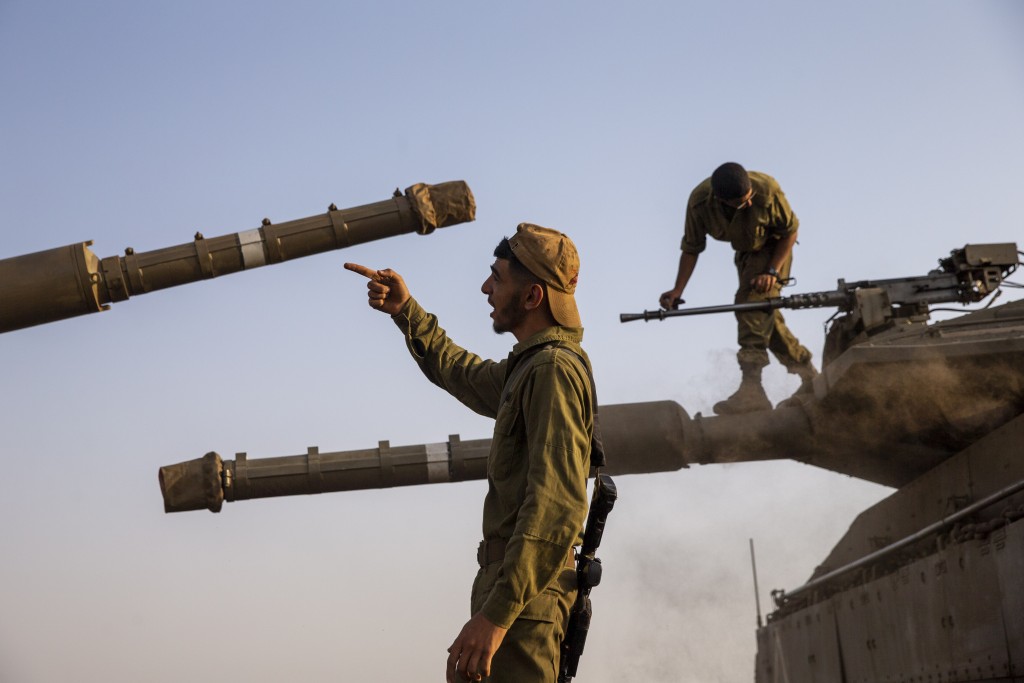 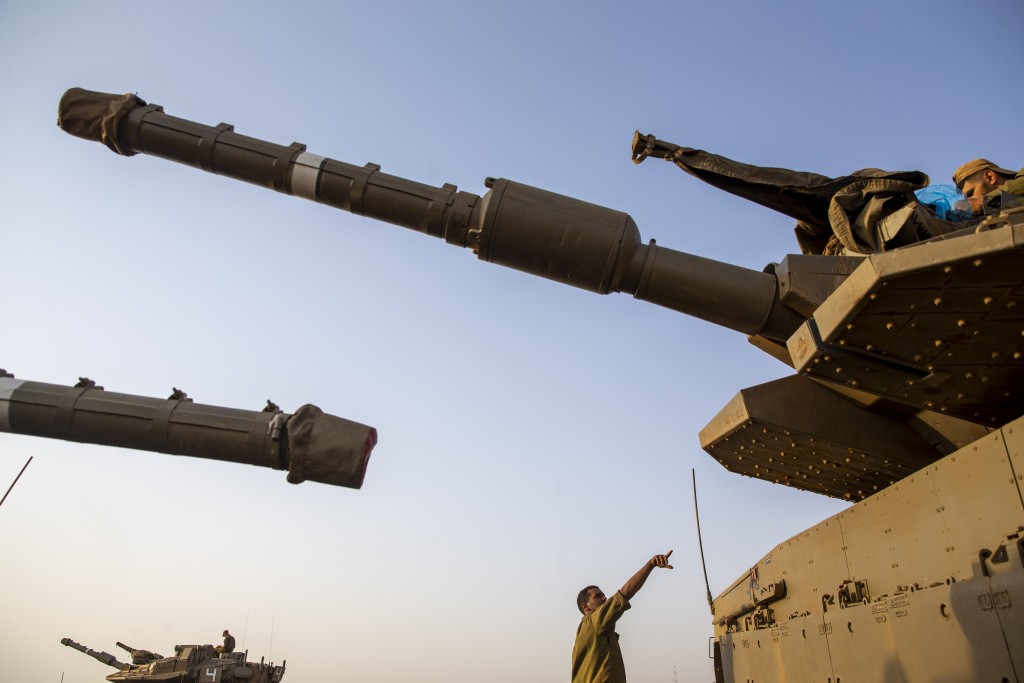 Israeli troops opened fire on the suspected militants, some of whom were armed, after observing them placing the explosives on the ground, Conricus said. The Israeli military released video showing the four fleeing before disappearing in an explosion caused by the strike.

The Israeli military has yet to determine if the four had ties to Iran or Hezbollah, two Syrian allies. However, Conricus said Israel held the Syrian government responsible for the incident.

Israel captured the Golan Heights from Syria in 1967 and later annexed the territory. The U.S. is the only country to have recognized Israel’s annexation.

The incident comes amid heightened tension on Israel's northern frontier following a recent Israeli airstrike that killed a Hezbollah fighter in Syria. Following the airstrike, the Israeli-controlled Golan Heights was hit by explosives fired from Syria and Israel responded by attacking Syrian military positions and beefing up its forces in the area.

Israel has been bracing for further retaliation and last week it said it thwarted an infiltration attempt from Lebanon by Hezbollah militants, setting off one of the heaviest exchanges of fire along the volatile Israel-Lebanon frontier since a 2006 war between the bitter enemies.

Israel considers Hezbollah to be its toughest and most immediate threat. Since battling Israel to a stalemate during a monthlong war in 2006, Hezbollah has gained more battlefield experience fighting alongside the Syrian government in that country's bloody civil war.

After 40 years of calm, the Israel-Syrian frontier has heated up in recent years as Iran has tried to establish a military foothold on Israel's doorstep while helping Syrian President Bashar Assad in his country's yearslong war. Hezbollah also has aided Assad.