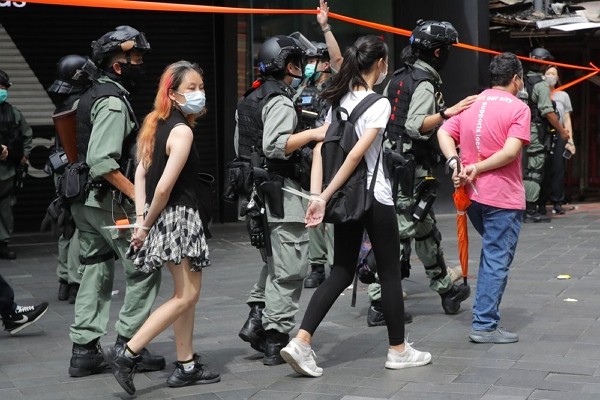 TAIPEI (Taiwan News) — The University of New South Wales (UNSW) in Australia has become the target of criticism after it deleted a Twitter post critical of Beijing's implementation of the national security law in Hong Kong due to pressure from its Chinese students.

On Friday (July 31), the university shared on Twitter an article titled "China needs international pressure to end Hong Kong wrongs," which quoted UNSW adjunct lecturer and Human Rights Watch Australia Director Elaine Pearson. In the article, Pearson urged governments around the world to stand up to the Chinese Communist Party (CCP) for its recent human rights violations in Hong Kong.

Despite the university's decision to share the article after it was published on the school website, the Twitter post was deleted Saturday morning (Aug 1) after agitated Chinese students filed complaints and accused UNSW of interfering in China's internal affairs. Some also demanded the school investigate Pearson and sought a response from the local Chinese consulate, reported CNA.

A spokeswoman for UNSW told Taiwan News that the university removed the post because it was not "in line with the school policies," adding that the school's academics do not always represent its views. The school also emphasized that it respects each individual's freedom of speech.

However, several international media outlets have labeled the university's response as "concerning" and criticized it for yielding to CCP pressure, according to The Guardian.

On Monday (Aug 3), Pearson finally broke her silence and addressed the incident on Twitter. She pointed out that "safeguarding the human rights of Hong Kong people is not something that should be controversial" and that academic freedom does not mean "caving to censorship demands" made by individuals sharing different views.

Pearson said she has reached out to UNSW for clarification. She expressed hope that the university would reaffirm its support for academic freedom and that all Australian universities would pay attention to Beijing's infiltration into academic institutions.

Safeguarding the human rights of Hong Kong people is not something that should be controversial. 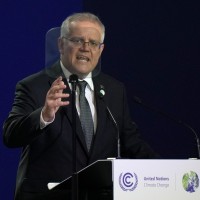