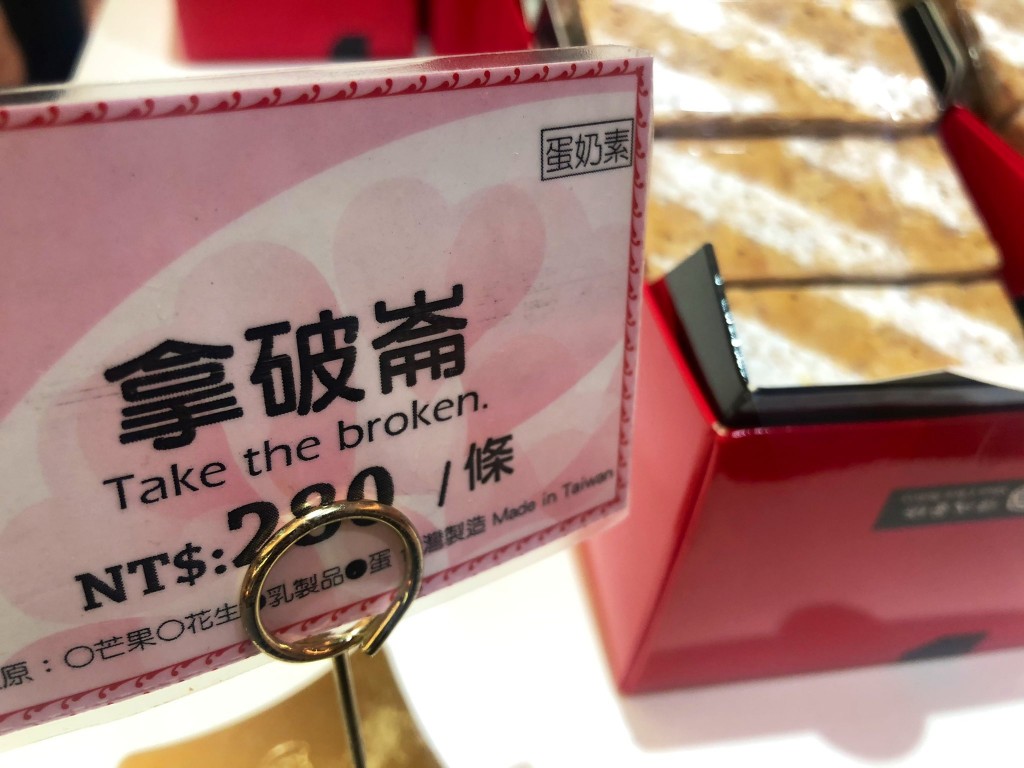 TAIPEI (Taiwan News) — A Taiwanese political scientist spotted this badly mangled English translation of a pastry at a bakery in Taipei over the weekend.

Gwenyth Wang-Reeves, who currently works in Taipei, told Taiwan News that she spotted the odd sign at a bakery in the city's Nangang Software Park on Saturday (Aug. 1). The next day, she posted the photo on Twitter and wrote that the first step to Taiwan becoming a bilingual nation is to "start with small steps like fixing the English menu at local bakeries & restaurants."

In the photo, the sign Chinese reads "Napoleon," but the English below states "Take the broken." It appears the person was not familiar with the famous French general or the flaky pastry that takes his name and tried to translate each Chinese character individually.

Thus, 拿 was translated as "take," and 破 was interpreted to be mean "broken." However, the intrepid translator did not attempt to translate 崙, which is most frequently associated with the names of mountains and used to transliterate foreign syllables such as "lon" in "gallon" (加崙) into Chinese.

In 2018, the Cabinet approved a plan to develop Taiwan into a bilingual country by 2030, with the two target languages being Mandarin and English.

Wang-Reeves' post soon gained 324 likes, 55 retweets, and 55 comments, with many trying to answer the question "take the broken what?":

"They are telling you to take the broken one and leave the good one on the shelf! That’s a business practice & philosophy!"

"Take the broken is something I do at home (take the broken omelet or uneven pancake, for example, and give the perfect ones to husband/son) so I will interpret this as an act of service... although you’re not supposed to say it out loud."

"It reminds me of Emma Lazarus's poem on the Statue of Liberty: Take the broken..., 'poor, your huddled masses yearning to breathe free.'" 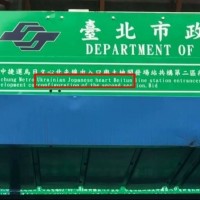 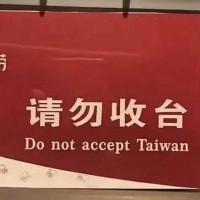 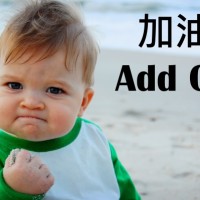 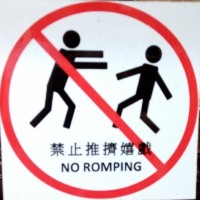