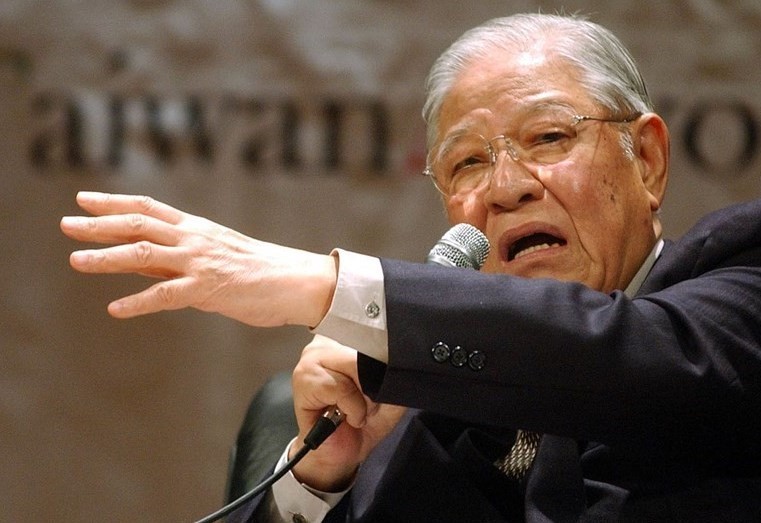 TAIPEI (Taiwan News) — The Ministry of Foreign Affairs (MOFA) stated Sunday (Aug. 2) that 14 of its diplomatic offices have set up memorials for officials of foreign governments to remember former President Lee Teng-hui (李登輝), who passed away on Thursday (July 30).

MOFA stated on Sunday afternoon that in order to allow foreign dignitaries and friends of Taiwan abroad to express their condolences, the ministry has asked its embassies and overseas missions to set up memorial sites while taking local epidemic situations into consideration, CNA reported.

According to MOFA, 14 of its diplomatic offices already have on-site memorials for those wishing to pay respects to the late former Taiwanese president. These include offices in Japan, India, the Vatican, the U.K., Slovakia, Saint Lucia, Saint Vincent, Argentina, Toronto, Chicago, Houston, New York, Seattle, and Miami.

MOFA also stated that it continues to receive condolences from heads of state, politicians, and everyday foreign citizens from friendly nations and allied countries. According to the ministry, 60 countries and international organizations and 458 heads of government, members of parliament, scholars, and friends have expressed their sympathies via memorandums, letters, telephone calls, social media posts, and other means.