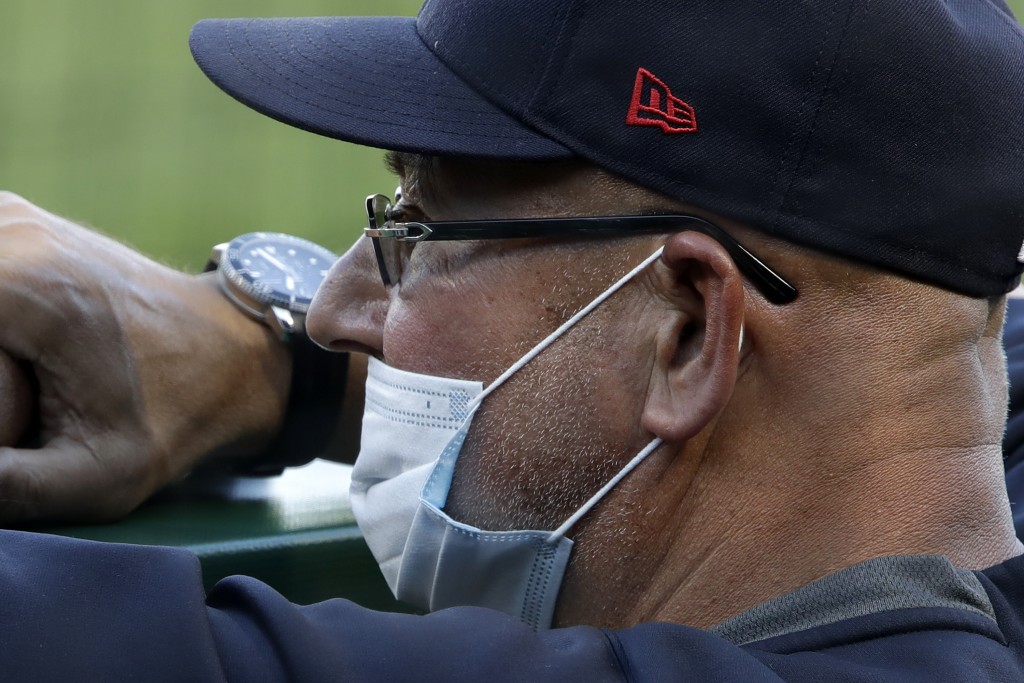 MINNEAPOLIS (AP) — Cleveland manager Terry Francona left the team before the game at Minnesota on Sunday, due to what the Indians said was a minor gastrointestinal condition not related to COVID-19.

Francona conducted his regular pregame media briefing via video conference from Target Field. The club announced his absence about an hour later. The 61-year-old Francona returned to the team hotel, and first base coach Sandy Alomar took over managing duty for the four-game series finale against the Twins.

Francona sat out one game last season because of surgery for a tear in one of his retinas. Three years ago, he missed a week for a procedure to address an irregular heartbeat.