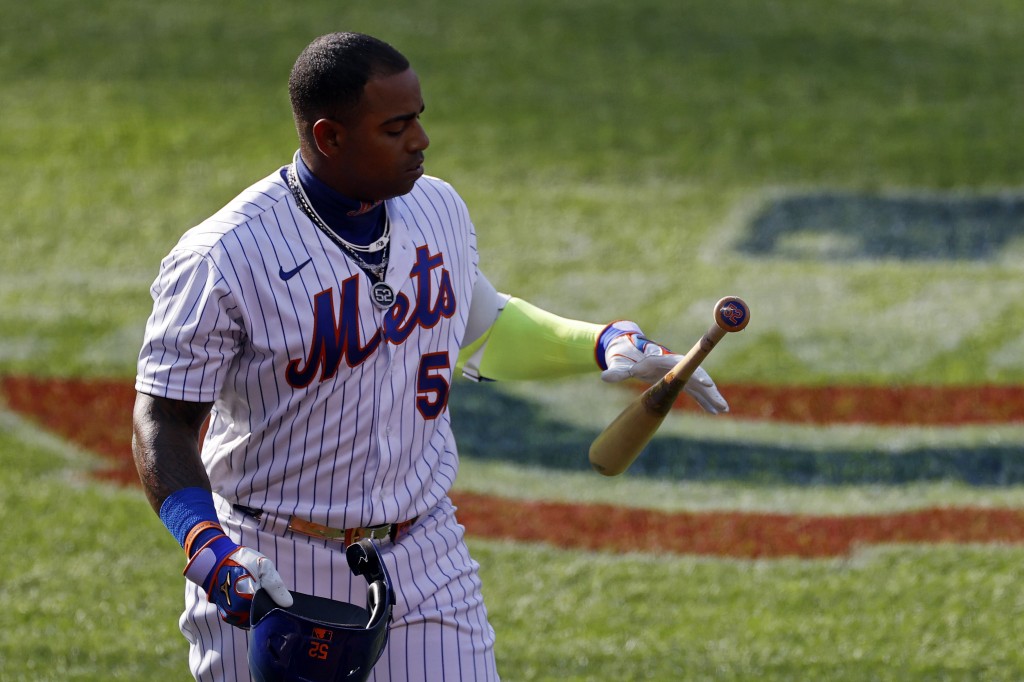 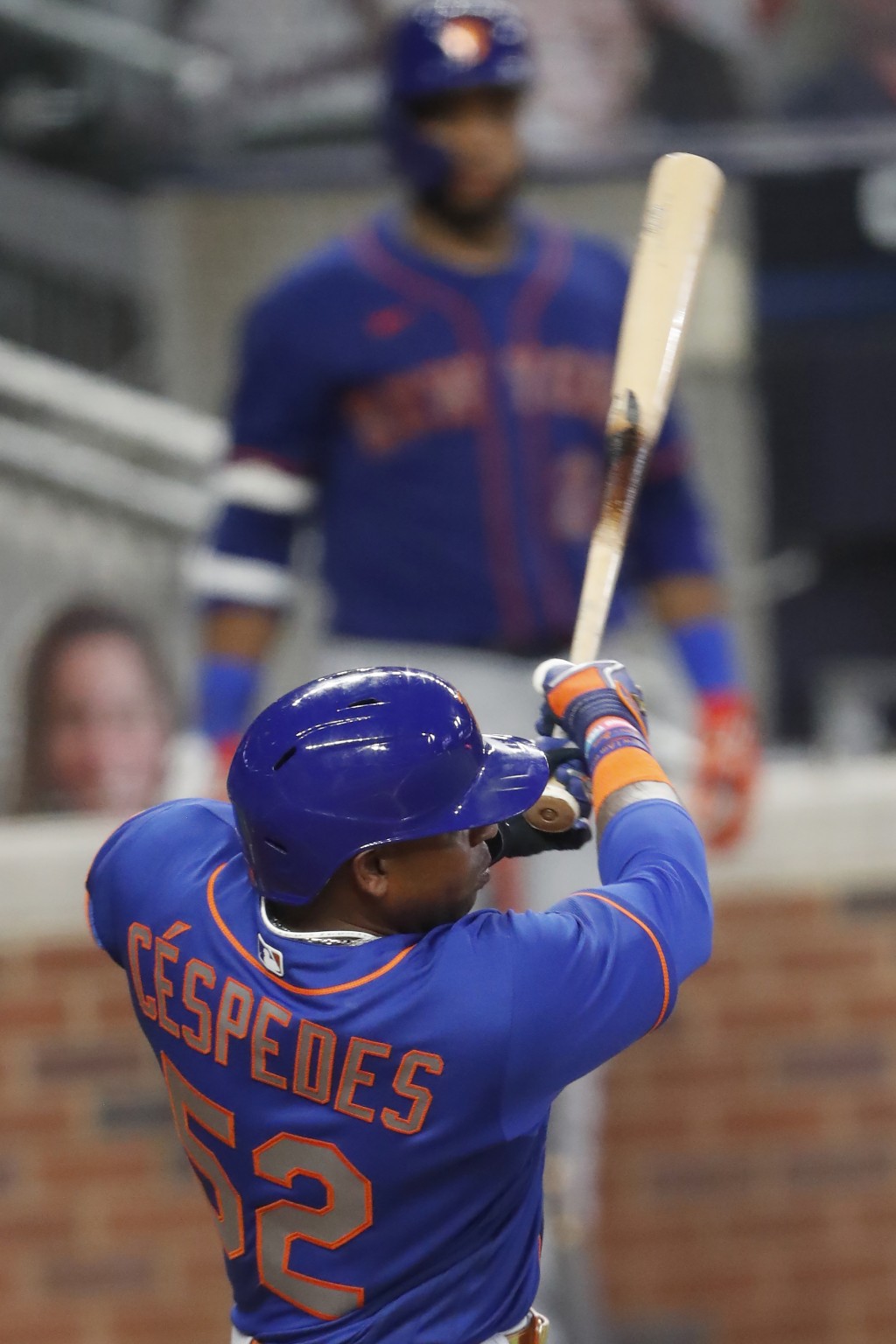 New York Mets slugger Yoenis Céspedes was not with the team for Sunday’s game at Atlanta and the club said it hadn’t been able to locate him.

“As of game time, Yoenis Céspedes has not reported to the ballpark today. He did not reach out to management with any explanation for his absence,” general manager Brodie Van Wagenen said in a statement.

“Our attempts to contact him have been unsuccessful,” he said.

A two-time All-Star, the 34-year-old Céspedes returned to the lineup this season for the first time since July 20, 2018. He missed most of the past two years with a series of leg problems, getting surgery on both heels and then a broken ankle after a tumble at his Florida ranch in a supposed run-in with a wild boar.

Céspedes has been the Mets’ designated hitter this season, taking advantage of a new rule this year that allows DHs in the National League.