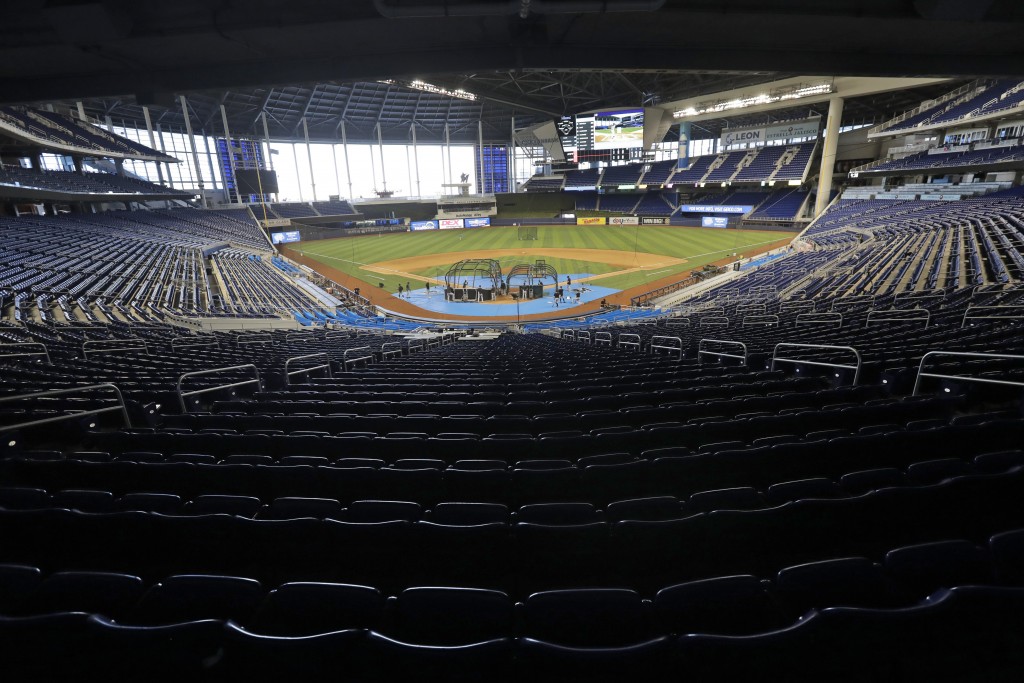 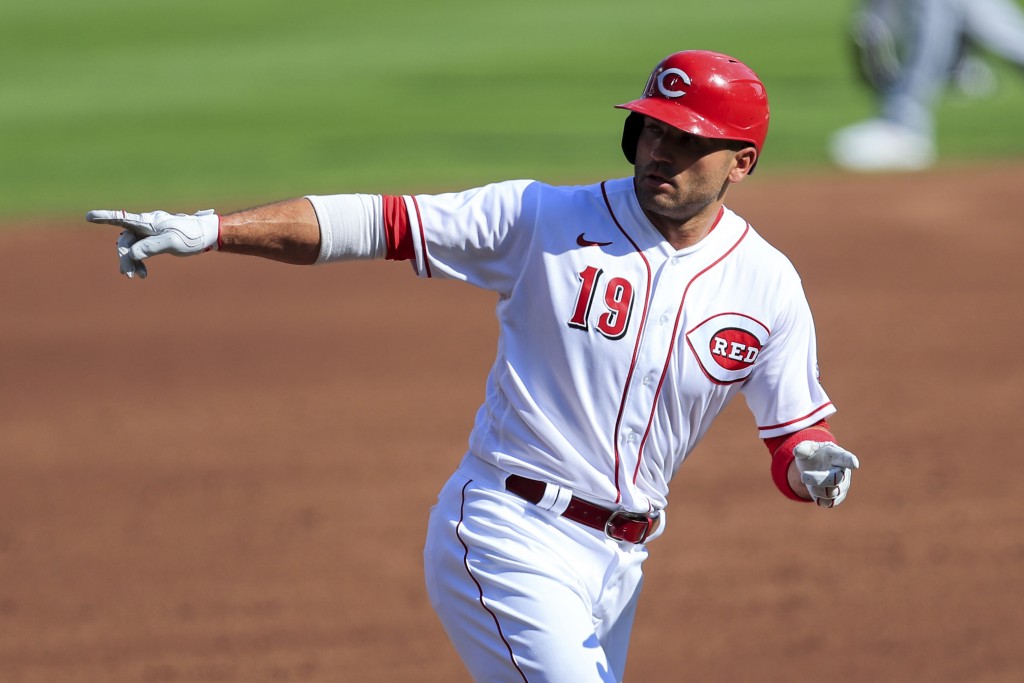 MIAMI (AP) — For the second day in a row, the Miami Marlins had no positive tests among their players and staff still in Philadelphia, according to a person familiar with the situation.

The person spoke on condition of anonymity Sunday because details of the testing have not been publicly released.

The Philadelphia Phillies have received results of Saturday's COVID-19 testing, and there were no new positives. The team was set to work out at Citizens Bank Park on Sunday in preparation for the resumption of games Monday.

The Marlins haven't played since July 26 in Philadelphia because of an outbreak within their traveling party. Infected Marlins players and staff left Philadelphia in sleeper buses Friday for Miami to quarantine there. The rest of the team remained in isolation at a hotel in Philadelphia.

Also, Cincinnati first baseman Joey Votto was put on the injured list before the scheduled opener of a doubleheader at Detroit. The Reds gave no reason for the move but specified that Votto, a six-time All-Star, is not on the 10-day injured list.

Votto, 36, is batting .259 with two home runs and five RBIs in seven games this season.