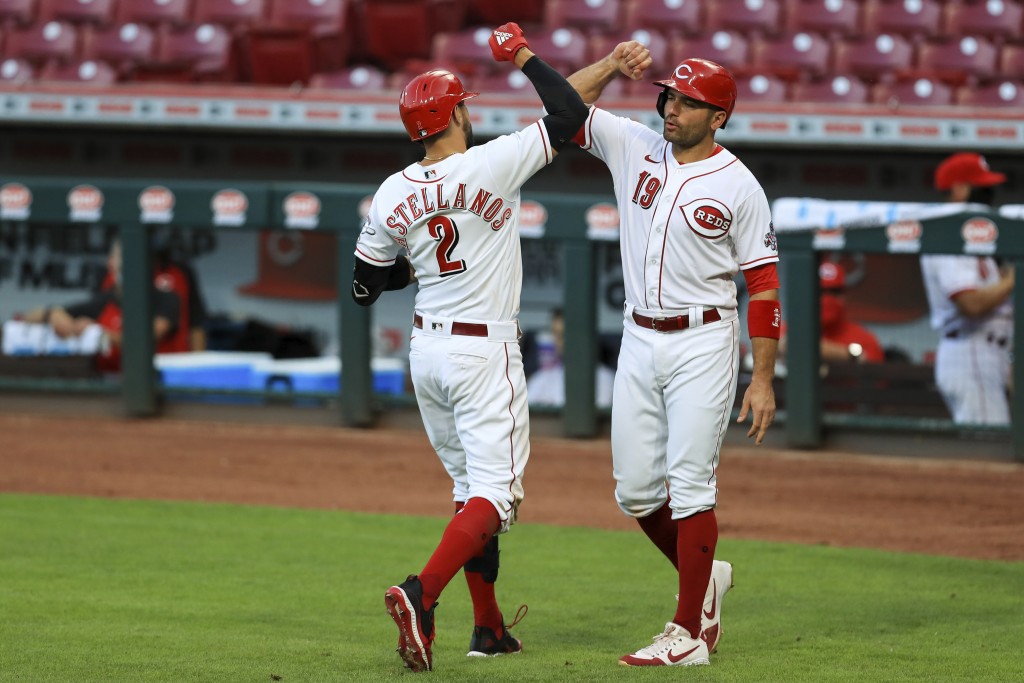 DETROIT (AP) — Cincinnati Reds first baseman Joey Votto has been placed on the injured list before the opener of Sunday's doubleheader against the Detroit Tigers.

The team gave no reason for the move but specified that Votto, a six-time All-Star, is not on the 10-day injured list.

Votto, 36, is batting .259 with two home runs and five RBIs in seven games this season.

The move made room to activate right-handed pitcher Anthony Desclafani (shoulder) from the 10-day injured list. He was scheduled to start the first game of the doubleheader.