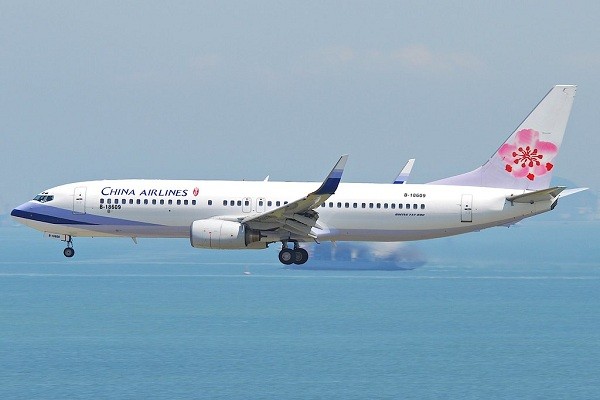 As a result of the coronavirus (COVID-19) pandemic, most international airlines are still grounded, making a trip abroad nearly impossible. In order to attract customers, airlines in Taiwan have come up with the idea of taking passengers around the nation for several hours before landing at the same airport.

EVA Air and China Airlines began to sell tickets at the end of July. The flights sold out almost as soon as they were available, according to CNA.

China Airlines has two flights scheduled for Aug. 8 and Aug. 15, and passengers are limited to children 6 to 10 years old and their parents. The price for economy class tickets for a child and a parent is NT$6,000 (US$205) per person and NT$3,600 for an additional parent; a business class ticket sells for NT$8,000.

China Airlines passengers will have meals at the airport's VIP lounge before having afternoon tea on board the plane.

Tigerair Taiwan has also launched a soldout flight, which is scheduled for Aug. 6, per CNA. The budget airline will serve Michelin meals and champagne.

The Tigerair pleasure flight, which will hover over Taiwan and Japan's Kyushu island, is priced at NT$8,888. The flight is limited to only 90 passengers, who will each be gifted with a round-trip ticket for any destination in Japan to be used within a year.

Start-up airline Starlux Airlines has also applied to offer a pleasure cruise route for Aug. 7, which will use the A321neo jet. The flight is set to be piloted by StarLux Airlines Chairman Chang Kuo-wei (張國煒), though Taiwan's Civil Aeronautics Administration has yet to approve the application.

If approved, the flight will be sold on the website KLOOK. Meals for business class passengers will be prepared by the Michelin-starred restaurant Longtail. 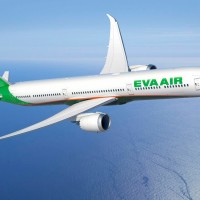