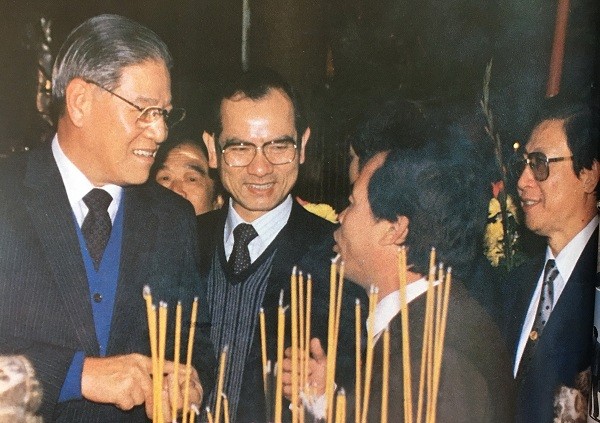 Sang Pu summarized comments Lee made to a delegation of U.S. senators during their visit to Taiwan in 1996 — just as Hong Kong was preparing for its imminent handover to China. Lee was at that time concerned about the treatment Hong Kong would receive down the road.

The former president did not expect the process of the handover itself to be especially difficult; however, Lee believed the city's long-term future, which would be dependent on the restraint of the Chinese Communist Party, was in grave danger. He told the delegation that it would be difficult for the territory to maintain the same status for 50 years.

On the basis of these concerns, Lee together with lawmakers in 1997 passed the Laws and Regulations Regarding Hong Kong and Macao Affairs, which states under Article 18 that "Necessary assistance shall be provided to Hong Kong or Macau Residents whose safety and liberty are immediately threatened for political reasons."