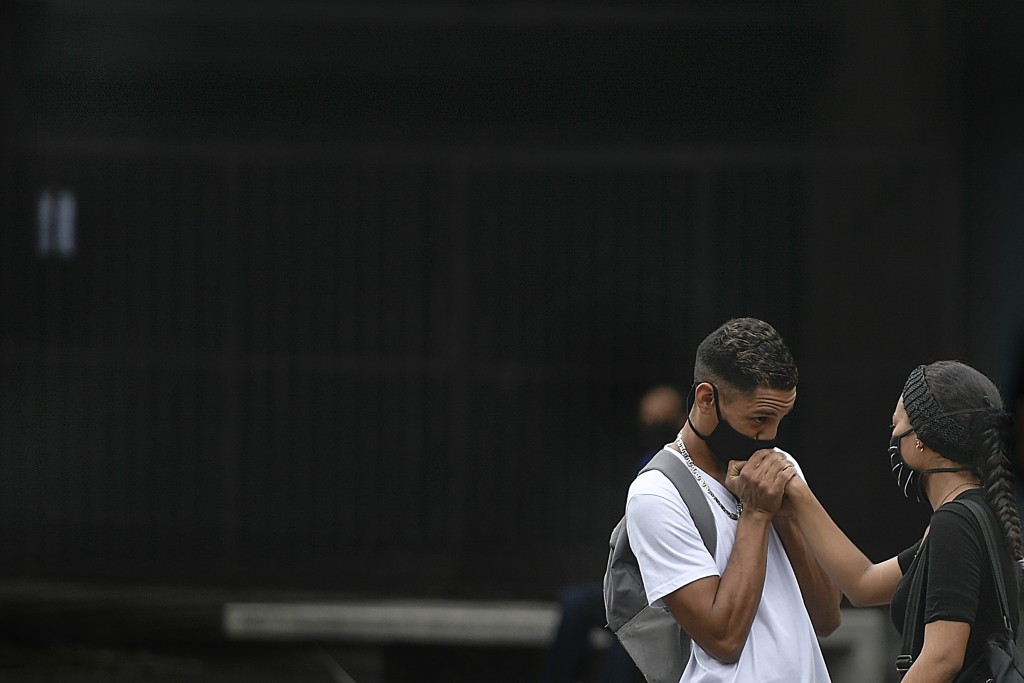 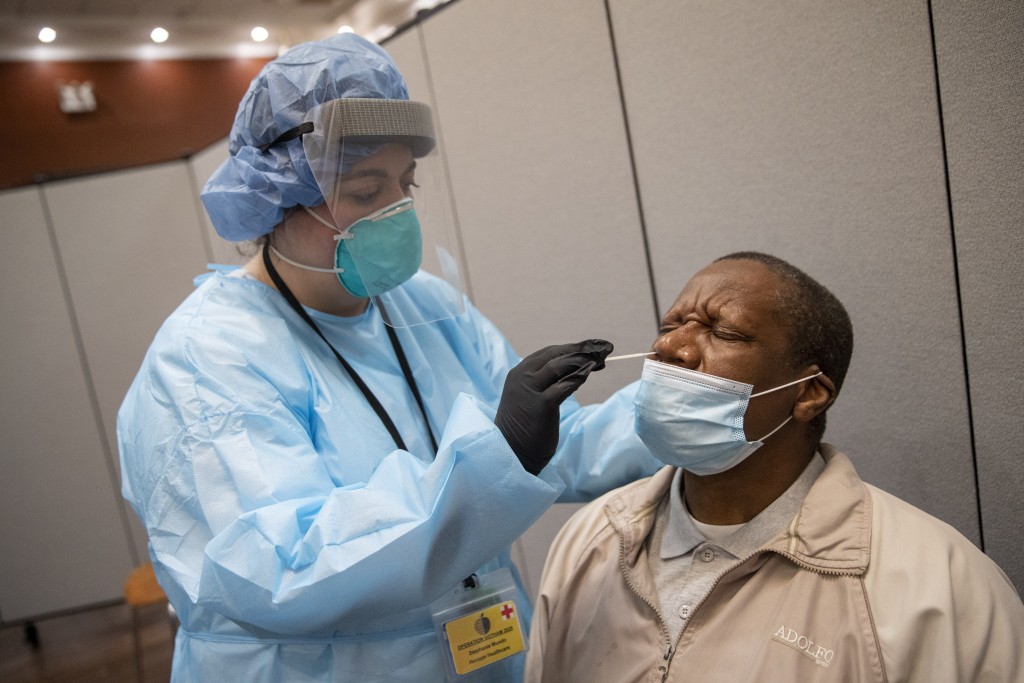 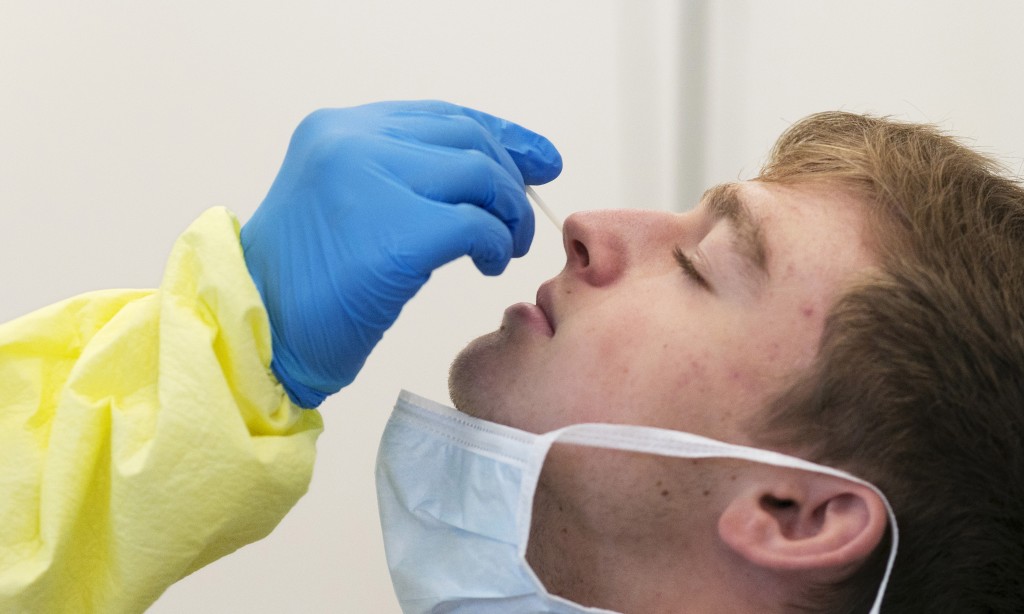 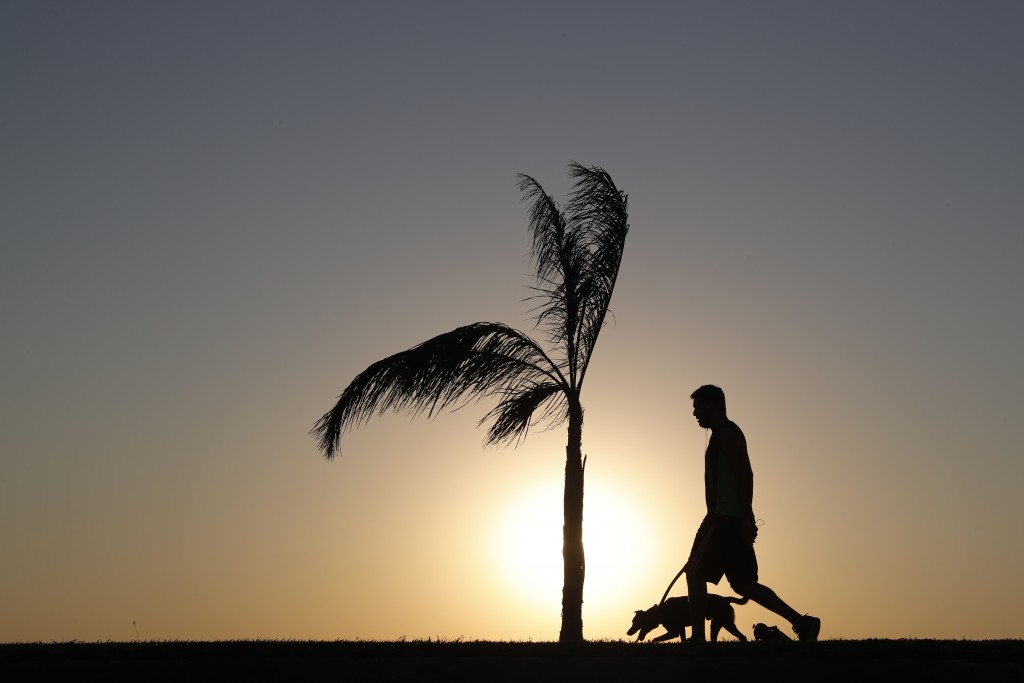 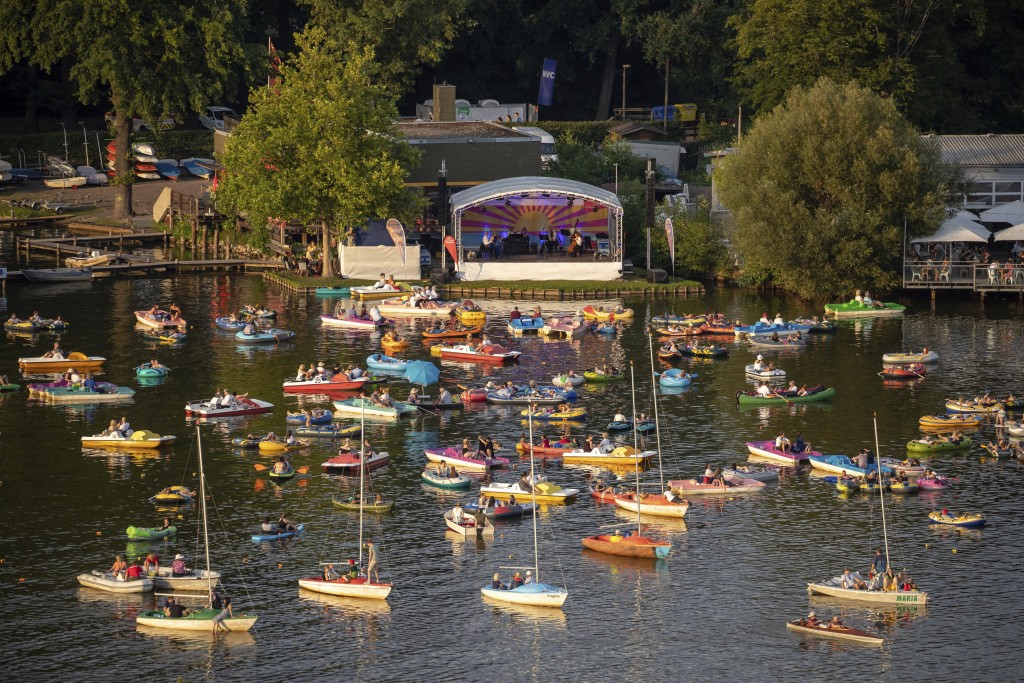 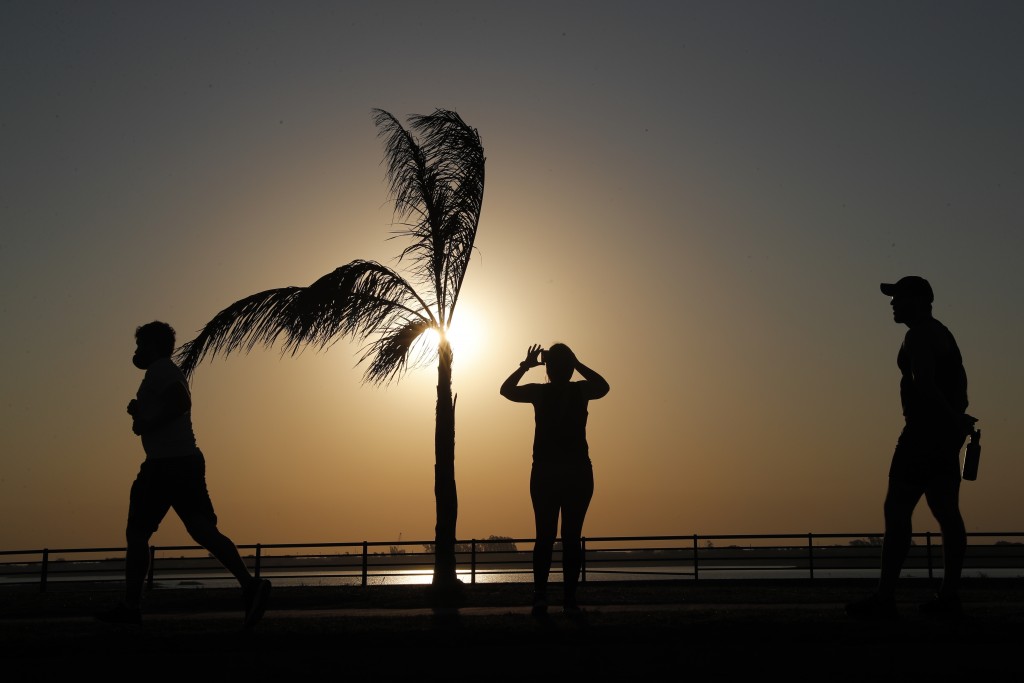 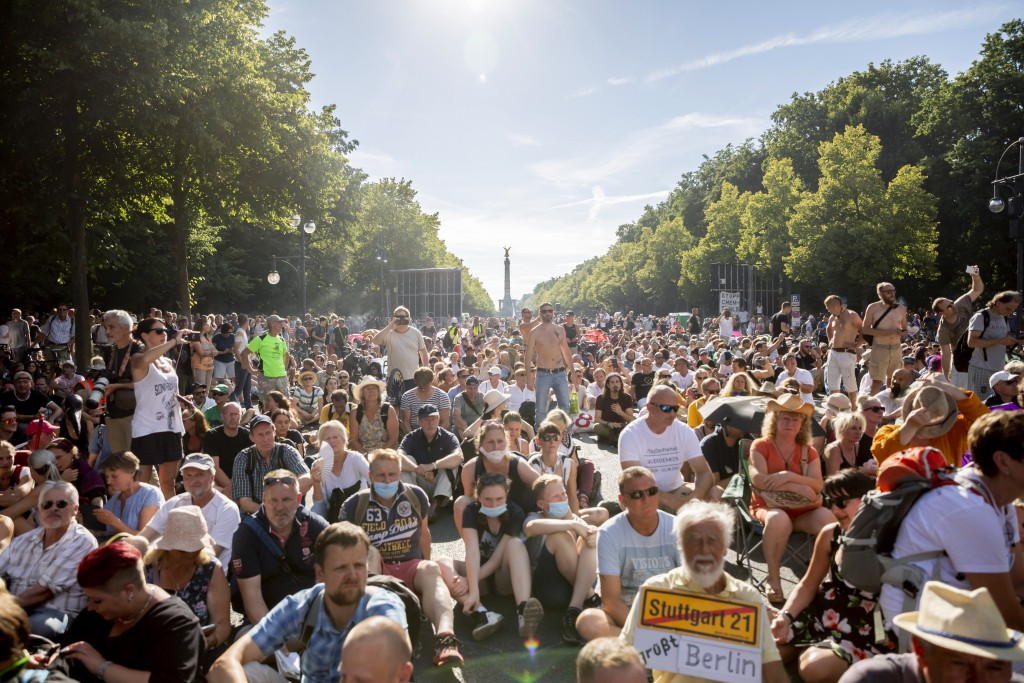 NEW DELHI (AP) — India reported nearly 55,000 new coronavirus cases on Sunday and Japan recorded more than 1,500 for a second day while Florida braced for a hurricane that threatened to hamper anti-disease efforts.

India's 54,735 cases were down from the previous day's record 57,118 but raised the country's total to 1.75 million. The month of July accounted for more than 1.1 million of those cases.

The major cities of New Delhi and Mumbai might have passed their peaks, a government expert, Randeep Guleria, said. Subways, cinemas and other public facilities are closed until Aug. 31.

In Japan, the government said all but five of its 1,540 new cases were transmitted domestically. The daily total was close to Friday’s record of 1,579.

The spike in Japanese cases, most of them in their 20s and 30s, prompted warnings young people were letting their guard down. The governor of Tokyo, which has about one-third of the new infections, says she might declare an emergency to contain the outbreak.

Also Sunday, China and South Korea reported more infections but spikes in both countries appeared to be tailing off.

China had 49 new confirmed cases, up from the previous day’s 45. Thirty were in Xinjiang in the northwest, where authorities are trying to contain an outbreak focused on the regional capital, Urumqi.

South Korea reported 30 new cases but said only eight were acquired in the country.

The government warned earlier case numbers would rise as South Koreans came home from the Middle East and other places with outbreaks. Authorities say cases from abroad are less threatening because arrivals are quarantined for two weeks.

On Saturday, the leader of a secretive Korean church was arrested in an investigation into whether the group hampered the anti-virus response after thousands of worshippers were infected in February and March.

Governments worldwide have reported 684,075 deaths and 17.8 million cases, according to data gathered by Johns Hopkins University.

The United States has the world’s biggest number of cases at 4.6 million, or one-quarter of the total, and 154,361 deaths.

Authorities in Florida reported 179 deaths, raising the state's total to more than 7,000, as Hurricane Isaias headed for its heavily populated coast.

Authorities closed beaches, parks and virus testing sites. The governor warned residents to expect power outages and said they should have a week’s supply of water and food. Officials wrestled with how to prepare storm shelters while enforcing social distancing to avoid spreading the virus.

The storm was expected to be near the Florida coast early Sunday.

That put the country fifth behind the United States, Brazil, Russia and India in total cases, though its population of 58 million is much smaller than theirs.

In Europe, the number of new cases reported in Italy dipped below 300 for the first time.

In Austria, an employee in the chancellery tested positive for the virus but didn’t work directly with Chancellor Sebastian Kurz, the Austrian Press Agency reported.