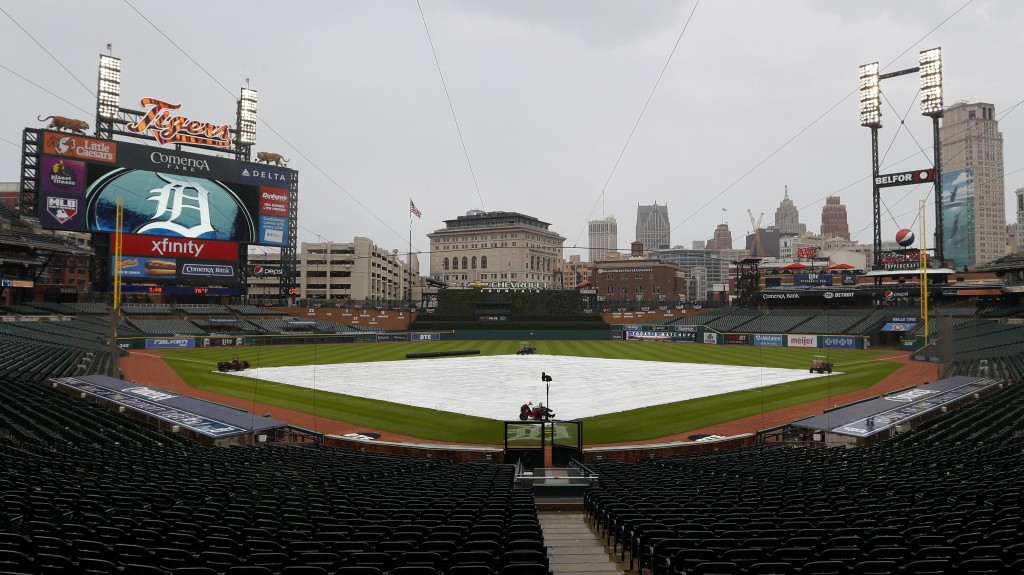 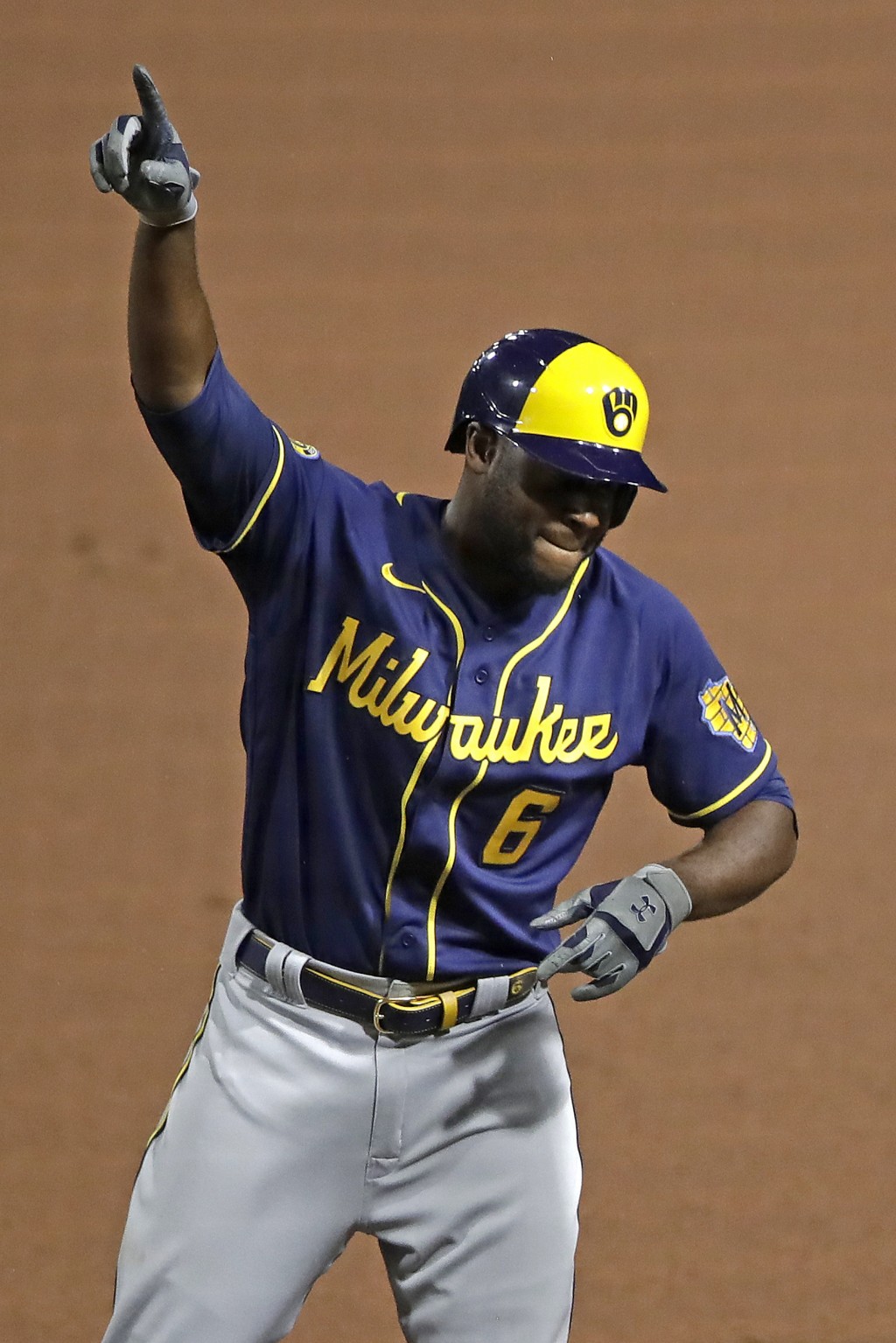 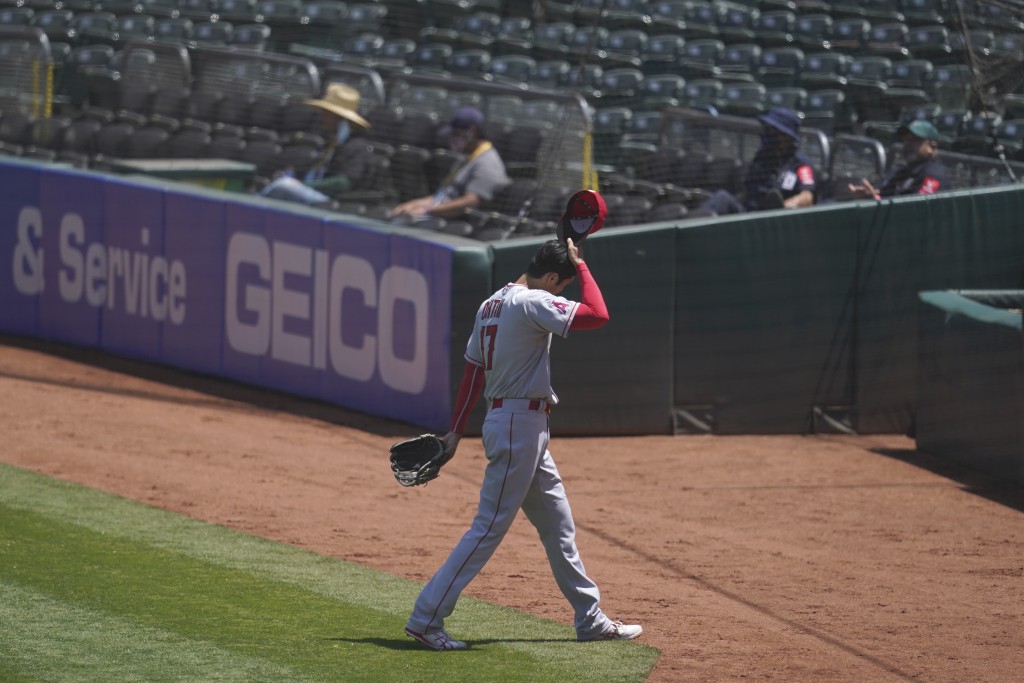 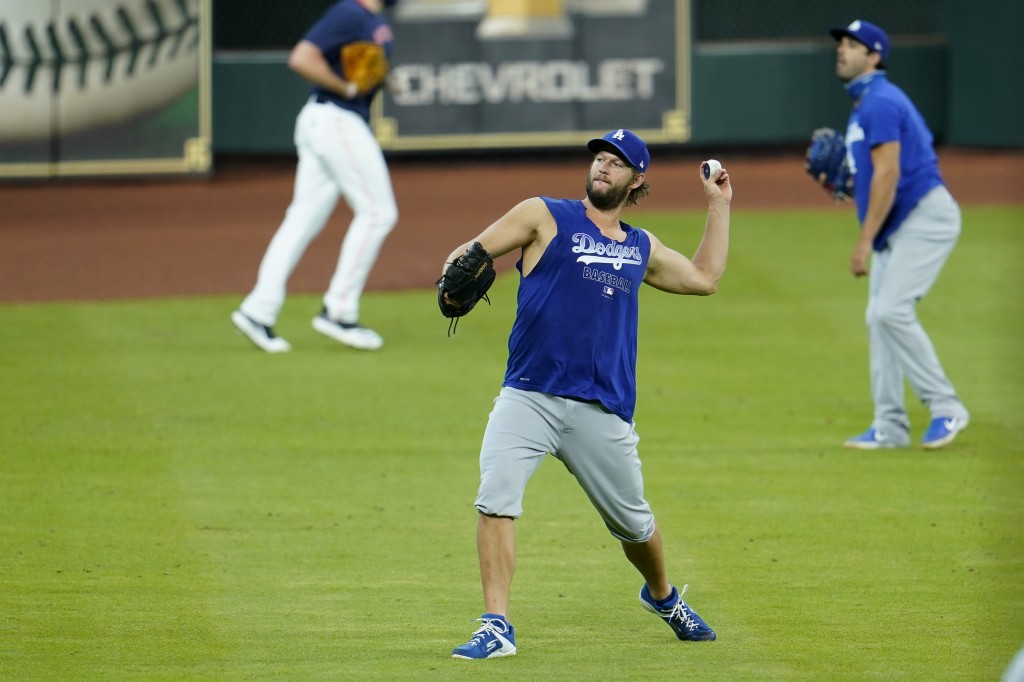 A look at what's happening in the majors on Sunday:

Shortened doubleheaders are about to make their Major League Baseball debut. At least that’s the plan. In this most unpredictable and unusual of seasons, perhaps we shouldn’t take anything for granted.

The Detroit Tigers are set to host the Cincinnati Reds in a pair of seven-inning games -- a day after the teams were rained out at Comerica Park, more showers are in the forecast.

This will be the first doubleheader since MLB approved condensing twinbills to seven innings each this season. Baseball could see an unusually high number of doubleheaders due to positive coronavirus tests causing postponements, plus rainouts.

Brewers star outfielder Lorenzo Cain and Marlins rookie second baseman Isan Diaz have become the last big leaguers to opt out of playing this season because of concerns over the coronavirus.

They joined the likes of Giants catcher Buster Posey, Dodgers pitcher David Price and Washington infielder Ryan Zimmerman in choosing not to play this year.

With more and more games getting postponed because of the virus, it’s led many to wonder who else will follow them in sitting out.

Boston left-hander Eduardo Rodriguez also is done this season without throwing a pitch. The Red Sox said Rodriguez, who went 19-6 last year, is sidelined by heart inflammation caused by COVID-19.

Angels two-way star Shohei Ohtani hopes for better results when he makes his second start of the season, at home facing the Astros.

Ohtani didn’t record an out last weekend against Oakland, allowing five runs on three hits and three walks. It was the Japanese right-hander’s first appearance on the mound since Sept. 2, 2018, after recovering from Tommy John surgery.

Dodgers ace Clayton Kershaw is set to make his season debut when he faces the Diamondbacks at Arizona.

The three-time NL Cy Young Award winner was scratched shortly before he was scheduled to start July 23 on opening day because of back issues that have slowed him in recent years.

Three-time AL MVP Mike Trout is now a first-time dad. The Angels center fielder and his wife, Jessica, have announced the birth of their first child, a boy named Beckham Aaron Trout.

And notice the initials for the young one: BAT. Fitting, right?

Trout left the club Thursday and was put on the paternity list, which lets players to stay away from their teams for three days. Los Angeles manager Joe Maddon said he thinks Trout will return to the Angels shortly, but says the team won’t rush him.