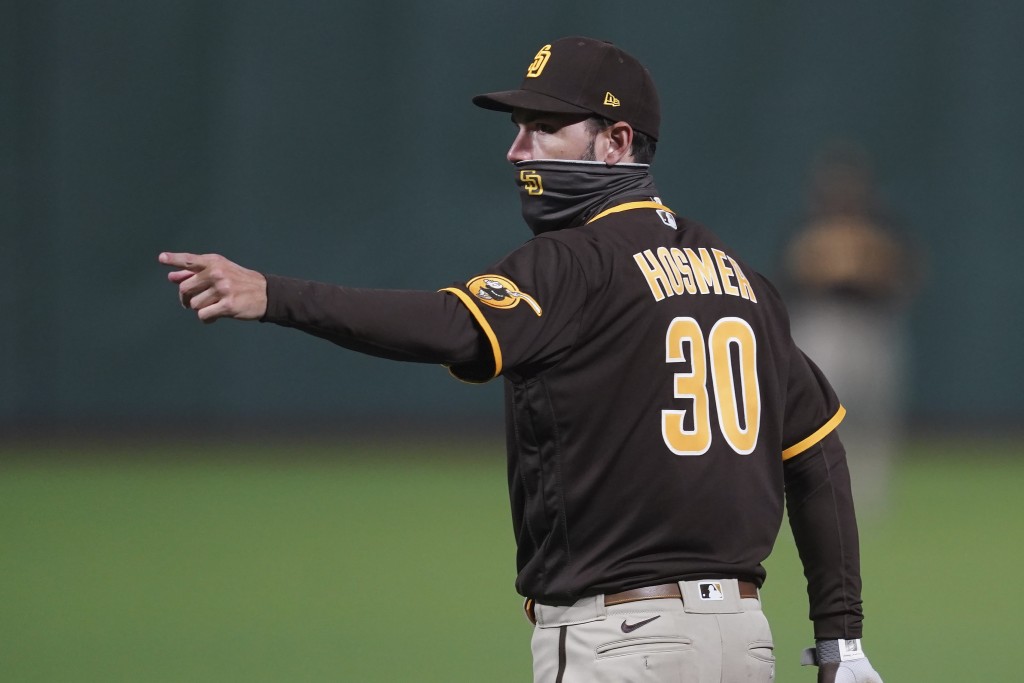 The move is retroactive to Wednesday. His condition is described by the team as gastritis, which is an inflammation of the stomach lining.

Hosmer is off to a torrid start, hitting .500 with a homer and seven RBIs. He's been out since Wednesday with what the team described as a non-COVID related illness.

Manager Jayce Tingler said Saturday before a game against Colorado that Hosmer was still getting checked out by the medical staff and the ailment was “about the same, unfortunately."

The Padres will make a corresponding roster move Sunday.