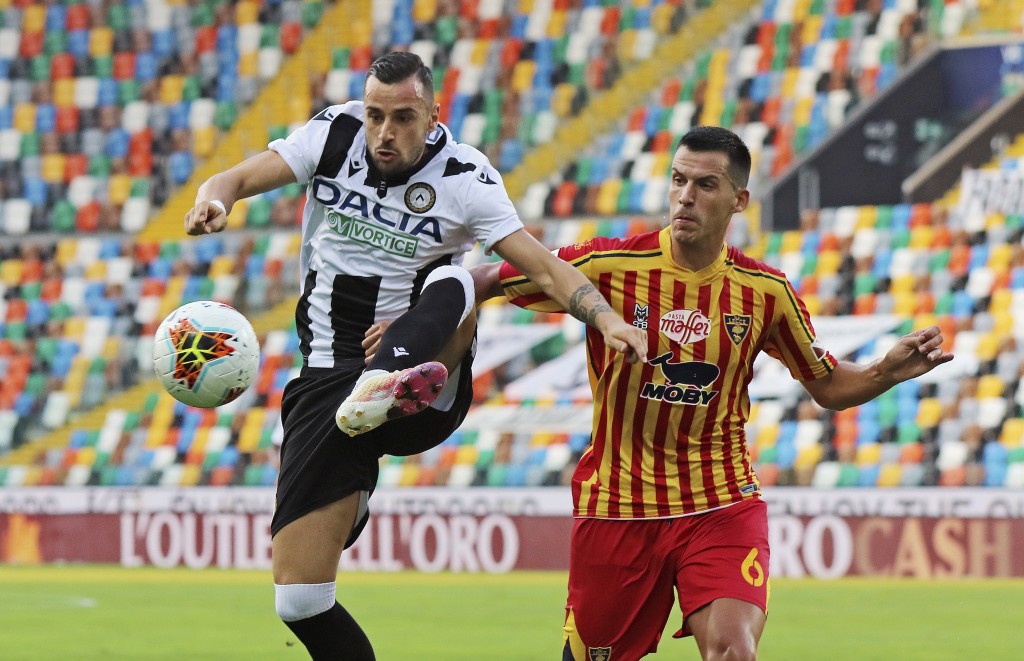 Almost 12 months after it started, the coronavirus-delayed Serie A season ends with five matches and one more team to be relegated. The season began on Aug. 24, 2019. Genoa enters the final day one point ahead of Lecce in the race to avoid the drop. Genoa hosts Hellas Verona and Lecce is at home to Parma. Also, it’s: Spal vs. Fiorentina; Bologna vs. Torino; and Sassuolo vs. Udinese.