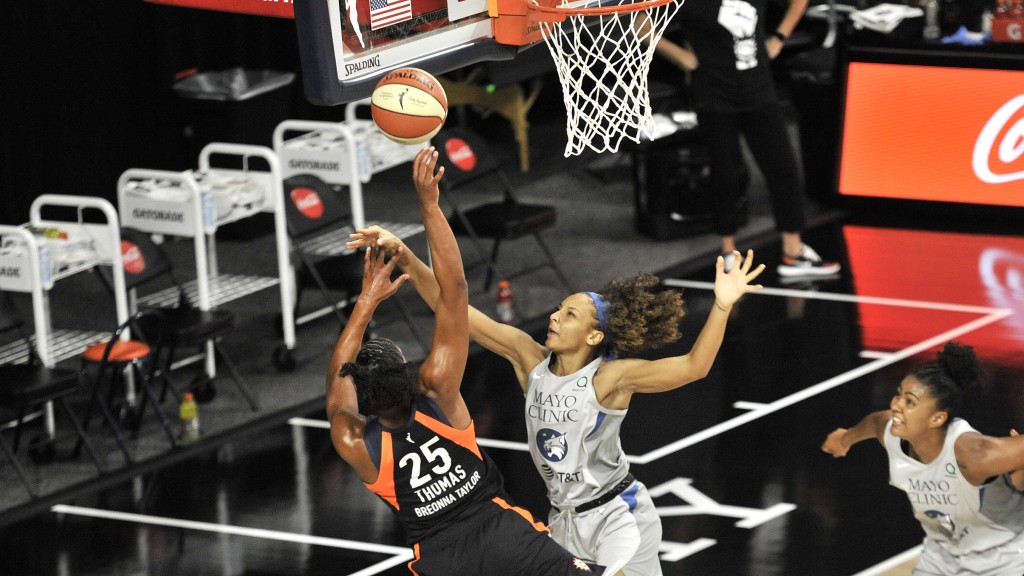 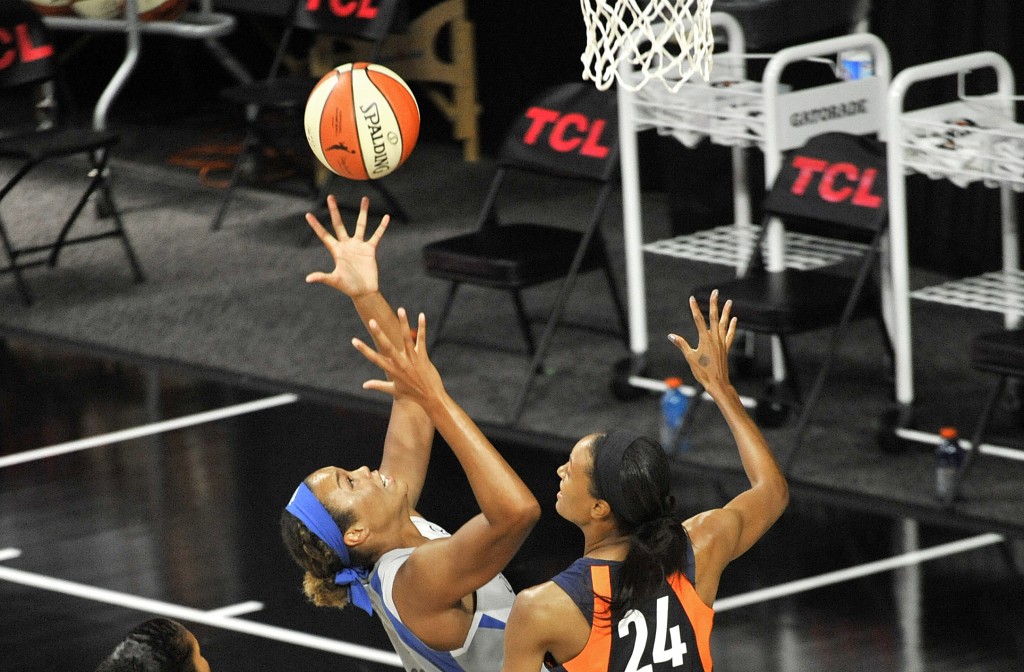 Collier made all seven of her shots from the field and had four assists. Rookie Crystal Dangerfield had a season-high 17 points for the Lynx (3-1), who trailed by as many as 10 points late in the first half.

Jasmine Thomas hit a 3-pointer to pull Connecticut (0-4) even at 65-all with 6:50 to play but Minnesota scored the next 11 points as the Sun went scoreless for five-plus minutes. Damiris Dantas scored all five of her points during that stretch and finished with eight rebounds and two steals.

DeWanna Bonner led the Sun with 28 points, including five 3-pointers, and Brionna Jones had a season-high 15 points. Bonner, acquired from the Phoenix Mercury this offseason in exchange for three first-round draft picks, is averaging a career-best 27.5 points per game this season.