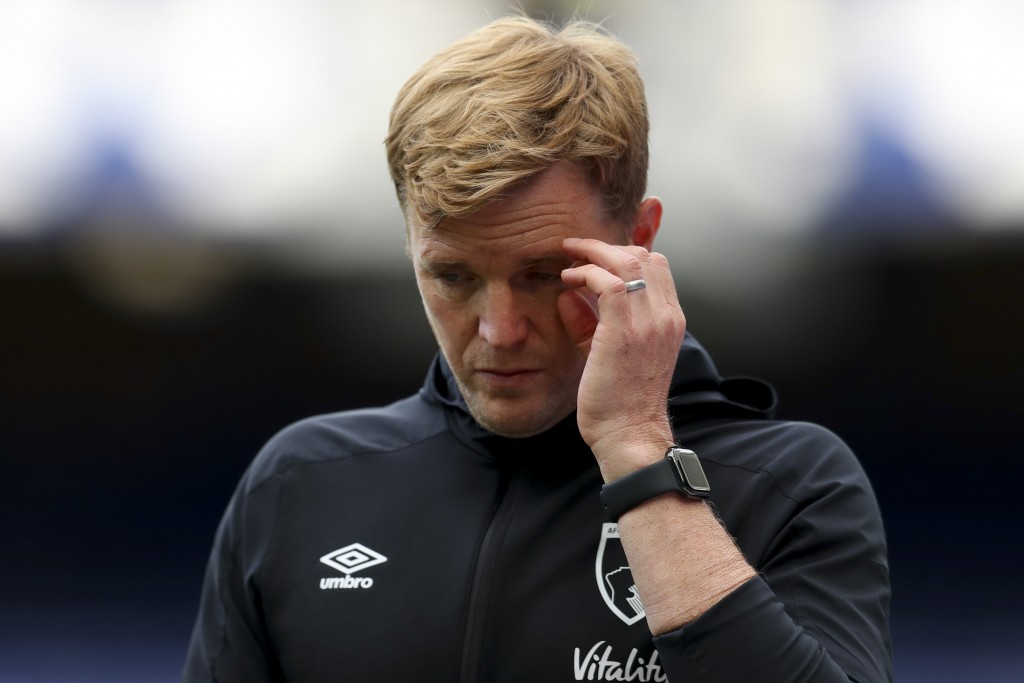 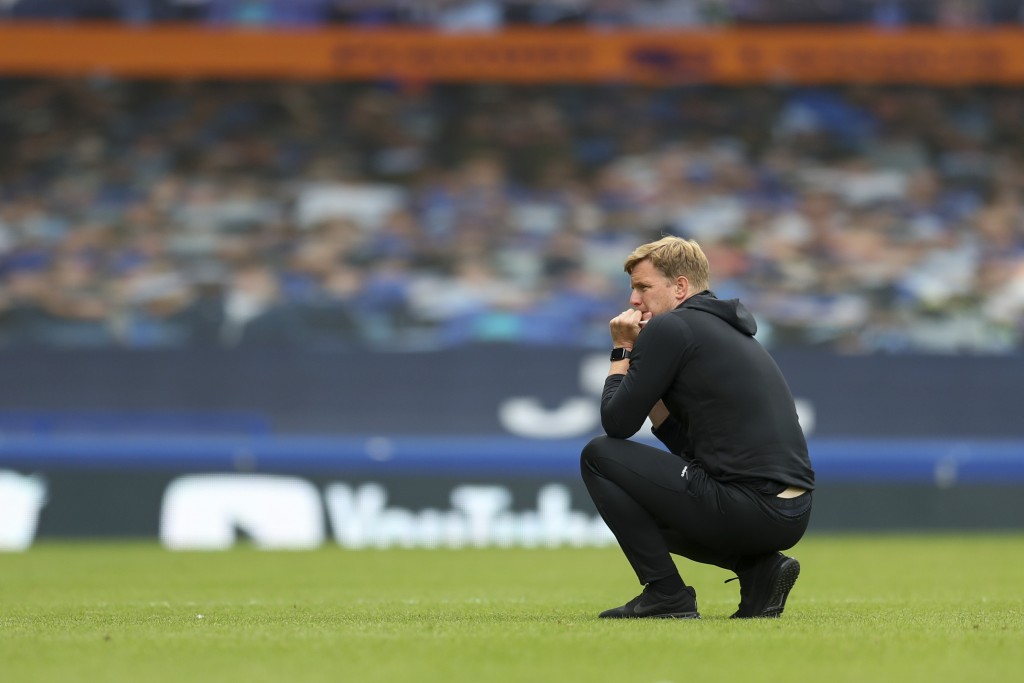 Howe was English league football’s second longest-serving manager having begun his second spell at the south-coast club in October 2012 and leading it into the Premier League in 2015.

Bournemouth said Howe, who also played more than 300 times for the club, was leaving by “mutual consent.”

“Having spent a total of 25 years with the club as both a player and a manager this decision — made together with the club — is one of the hardest I’ve ever had to make,” Howe said. “However, although the affection and love I have for this football club will always remain, we collectively feel that now is the right time for the club to go in a new direction.

“Bournemouth will always be in my heart, but I firmly believe that now is the right time for the club to have a change. I have always ensured that every decision I have ever made as manager has been in the best interests of the club and its supporters, and this is no different.”

Howe kept Bournemouth in the professional leagues after taking charge in 2008 and keeping the team in the fourth tier. After joining Burnley in 2011, he returned to Bournemouth the following year

“He is quite simply an AFC Bournemouth legend, having helped transform the identity and history of the club," chief executive Neill Blake said. “Myself, our owner Maxim Demin and the board’s gratitude and appreciation for Eddie’s achievements cannot and will never be underestimated.

“A decision like this cannot be taken lightly, which is why this has been discussed together at length over the past few days. It is even harder given our close personal friendship. We wish Eddie well for whatever the future holds and hope he enjoys some much-deserved and well-earned time with his family.”