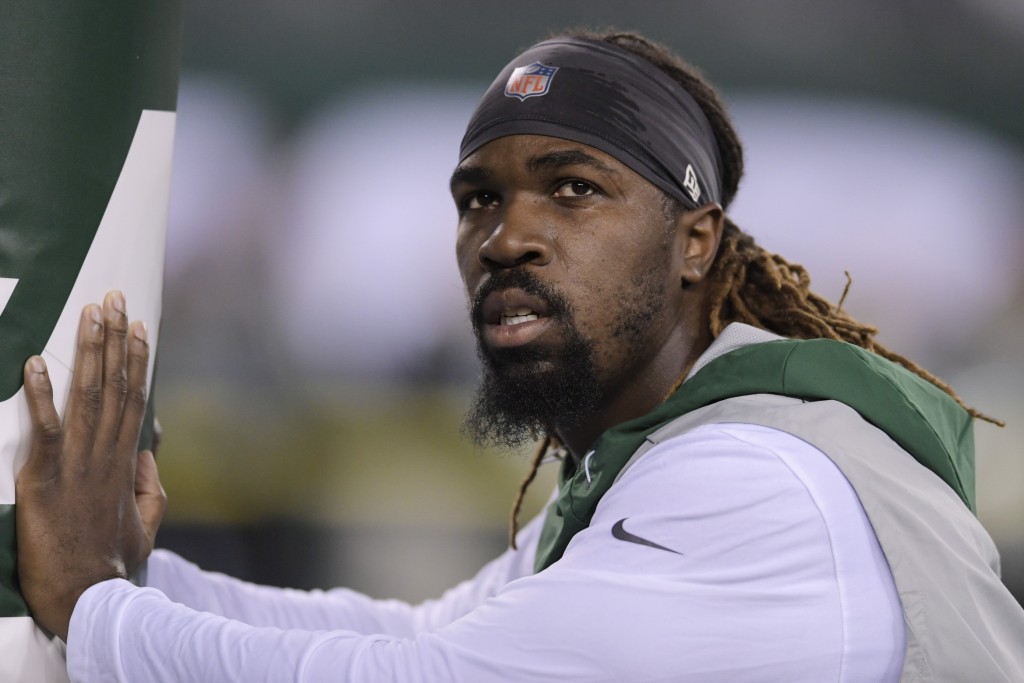 NEW YORK (AP) — New York Jets linebacker C.J. Mosley has chosen to opt out of the NFL season because of family health concerns, two people familiar with the decision tell The Associated Press.

The 28-year-old Mosley was entering his second season with New York after signing as a free agent in 2019 following five years in Baltimore. He played in just two games last year for the Jets while dealing with a groin/core muscle injury.

The people spoke to the AP on condition of anonymity Saturday because the team hadn't announced Mosley's decision. ESPN first reported that Mosley was opting out.

Mosley joins a growing list of players who are choosing to not play this season — if there is a season — amid concerns about the coronavirus pandemic.

New England has had several players do so, including star linebacker Dont'a Hightower. Chiefs starting running back Damien Williams, a key to their Super Bowl run last season, said he wouldn’t play. Giants tackle Nate Solder is also among those opting out.

The decision by Mosley leaves the Jets without arguably their two best defensive players. New York traded safety Jamal Adams to Seattle last Saturday along with a 2022 fourth-round draft pick for safety Bradley McDougald, first-rounders in 2021 and 2022, and a third-rounder in 2021.

Mosley signed a five-year, $85 million contract with the Jets in March 2019 and was off to a great start in his regular-season debut with New York when he got hurt. He had five tackles and intercepted a pass from Buffalo's Josh Allen and returned it for a touchdown in the opener. But, he injured his groin late in the third quarter of the game while breaking up a pass.

Mosley missed the next four games before coming back against New England. He acknowledged he still wasn't totally healthy in that game, and missed the rest of the season before eventually having surgery in December.

Mosley said in June he had been “cleared for everything” and was looking forward to having no limitations during training camp.