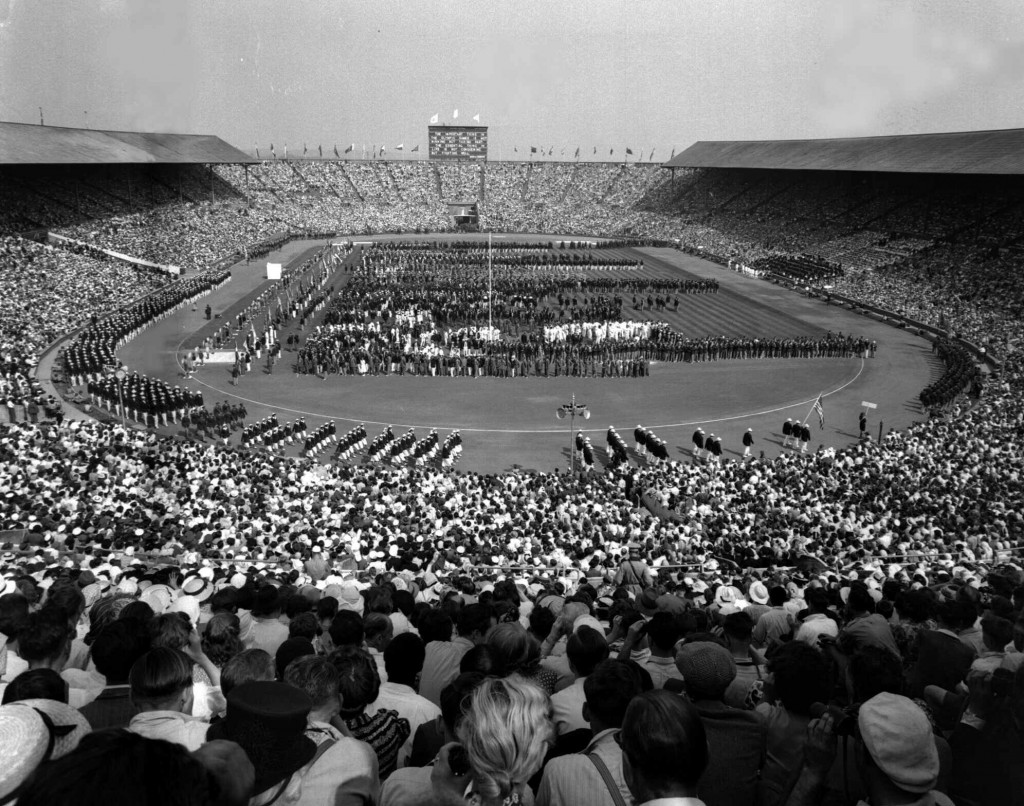 The grenade exploded while Károly Takács was holding it.

His right hand and half of his forearm were lost to the faulty weapon and Takács was lucky to survive the army drill.

His career as one of Hungary's finest pistol shooters seemed over. As Takács recuperated in hospital for a month, his Olympic desire increased. He was going to learn to shoot left-handed.

As a one-handed soldier, Takács asked for permission to stay in the army, and received a personal note from the head of state, Miklós Horthy. He learned how to become a southpaw shooter in secret. He fired between 10,000 and 15,000 rounds in snow, rain and sunshine.

The following year -- seven months after the accident -- he showed up at the 1939 national championships and received sympathy from friends and rivals. They were stunned when the sergeant said he was there to compete.

He scored 523 out of 600, two points better than he tallied right-handed. The victory earned him selection for the world championships, and barely a year after his accident he helped Hungary win the pistol team title.

Not long after his accident, Hungary opened Olympic shooting selection to non-commissioned officers. The Olympics were canceled in 1940 and 1944, and the then 38-year-old Takács was ready when the 1948 Games came.

Rapid fire pistol requires shooting one-handed at five human-sized targets in eight seconds, another five in six seconds, and another five in four seconds. The set of 15 is repeated three more times. A perfect shot hits the heart, and a perfect total is 600 points.

The favorite in London was world champion and record-holder Carlos Enrique Díaz Sáenz Valiente, who was surprised to find Takács there. The Argentine asked why he was in London.

Takács said, "I am here to learn.”

He tied for the lead after the first day. The next day he was calm and leading in the last set when he accidentally fired before aiming. The Argentines protested. As Takács stood off, Olympic officials let him repeat. Takács said later he was completely relaxed when he returned to the firing line.

Díaz Sáenz Valiente beat his own world record by one point. Takács beat it by 10.

They went to Wembley Stadium for the evening medal ceremony, where the silver-medalist Díaz Sáenz Valiente told Takács, "You have learned enough.”

Within hours the army promoted him to lieutenant colonel. Cornered by the Hungary media, Takács pulled a note from his pocket which he'd written the afternoon before the competition, about how he expected to win. He put his supreme confidence on paper because he knew he wouldn't have time after the competition and, said the soldier who has to shoot briskly, "I don't like to talk in a hurry.”

A month after the Olympics, Takács accidentally shot himself while loading a gun and broke a leg. But he won again at the 1952 Helsinki Olympics, becoming the first repeat champion in rapid fire pistol. He had another prepared victory speech in his pocket.

Takács qualified for the 1956 Melbourne Olympics, too, and was eighth. He added a bronze medal from the 1958 worlds.

In 2000, he was named Hungary’s sport shooter of the 20th century, and last September at the new national shooting range in Budapest was named in his honor.