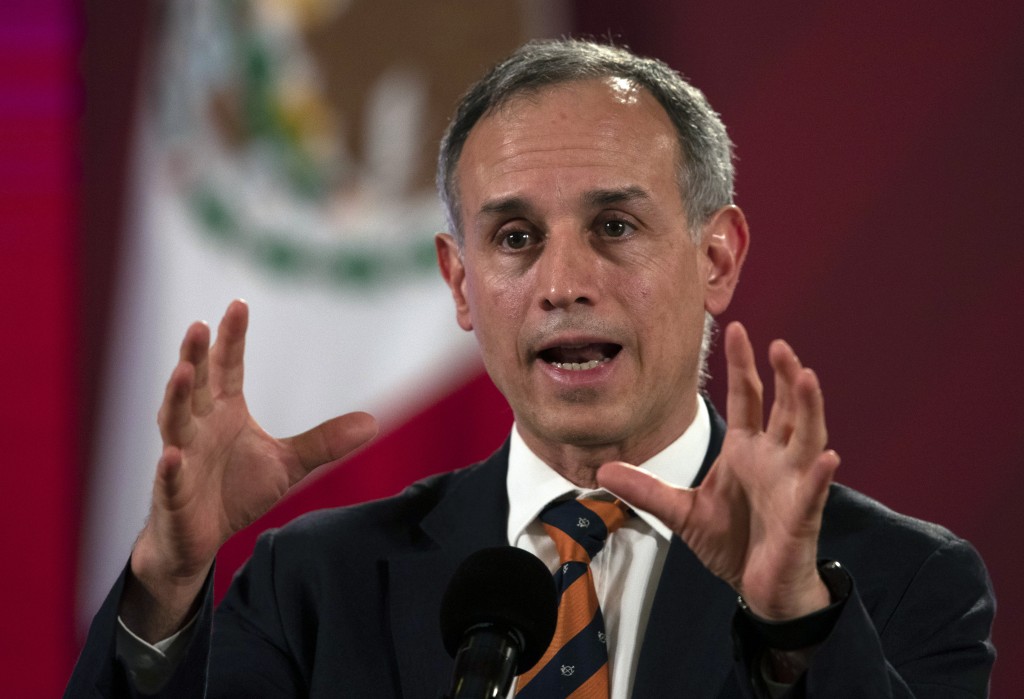 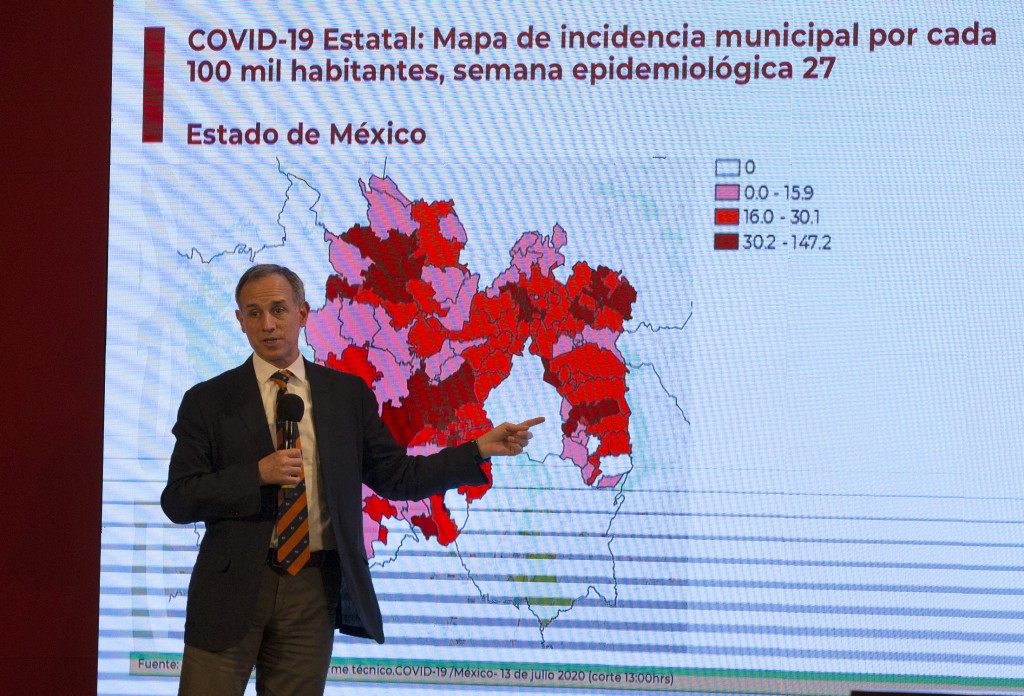 MEXICO CITY (AP) — The head of Mexico’s efforts to fight the coronavirus pandemic has sidestepped calls to resign after Mexico’s death count rose to overtake the United Kingdom as the third-highest in the world.

Assistant Health Secretary Hugo López-Gatell said late Friday that “I express my respect” to the nine of Mexico’s 32 state governors who called for his resignation, adding "I hope we can continue to work together.”

Mexico reported 688 more confirmed COVID-19 deaths on Friday, raising its accumulated total to 46,688. The number of confirmed cases rose by a near-record 8,458, bringing Mexico’s total cases so far to almost 425,000.

A letter calling for López-Gatell's “immediate” resignation bore the names of 10 state governors, all from opposition parties, was made public Friday, but later one of those governors said he had not approved the letter and distanced himself from it.

The letter blamed the administration of President Andrés Manuel López Obrador for “an erratic handling of the epidemic and a lack of efficient response" that simultaneously boosted Mexico's death toll to the third-highest in the world while suffering an 18.9% drop in economic activity in the second quarter compared to the same period last year.

Mexico has imposed a very lax and partial lockdown of economic activity that has not stopped high levels of contagion, but has strangled the economy. Rather than testing or contact tracing, the government has focused on expanding hospital facilities.

The federal government has given confusing and mixed messages about whether to wear face masks. López Obrador himself almost never wears one, and said Friday “I will use a face mask when there is no more corruption,” a reference to his administration's anti-graft crusade, which he views as the country's main priority.

Many governors have been stung by the federal government's four-color “stoplight” scheme indicating whether a state is allowed to reopen businesses gradually. Criteria like the rate of infection or hospital occupation levels are used to determine the colors, ranging from red for the shutdown of all but essential businesses, to green for near-normality. But many have disputed the way those criteria are determined.