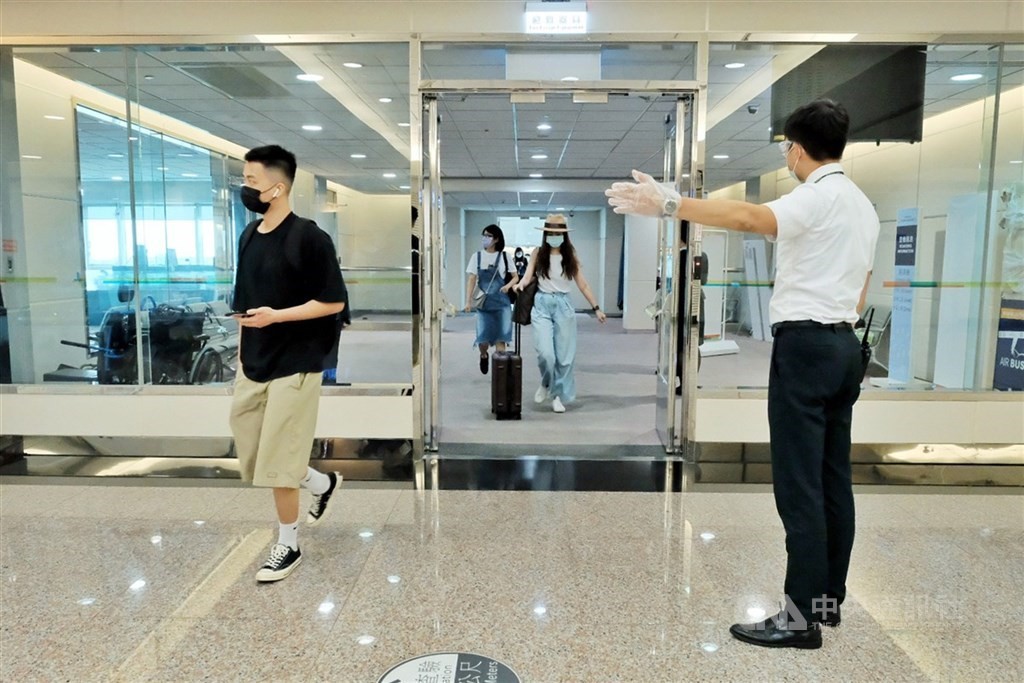 TAIPEI (Taiwan News) — A Belgian engineer has become the focus of fears that 110 days in Taiwan without any local transmissions of the Wuhan coronavirus (COVID-19) have come to an end.

In an unprecedented move, the Central Epidemic Command Center (CECC) announced Saturday (Aug. 1) that it was unable to say whether the man, known as Case No. 469, had been infected in Taiwan or overseas.

The man, who is in his 20s, arrived on the island May 3 to work on a wind power project in Changhua County, according to media reports. As he was preparing to return home, he took a coronavirus test that turned out positive Saturday.

The engineer traveled between Changhua and Taipei, rarely wearing a mask when he visited pubs and fitness centers, according to a report by the Liberty Times.

After he first arrived, he underwent the compulsory 14-day quarantine at a hotel in Taipei until May 17, before heading for work in central Taiwan. On June 19, he returned to the capital, where he visited pubs three times, from July 4-6 and on July 12. Later in the month, he also traveled to Yilan County and Taichung City.

Officials at Changhua County’s department of health said the engineer did not usually wear a mask and estimated he had visited 24 establishments in the region, including hotels, restaurants, fitness clubs, and bars. He mostly traveled by taxi, private car, or high-speed rail, the Liberty Times reported.

He had been in contact with 371 people, including staff at the places he visited, colleagues, fellow Belgians, and other friends. A total of 49 people are self-isolating at home, 116 have been asked to self-monitor their health, and the risk for 206 other people is still being evaluated.