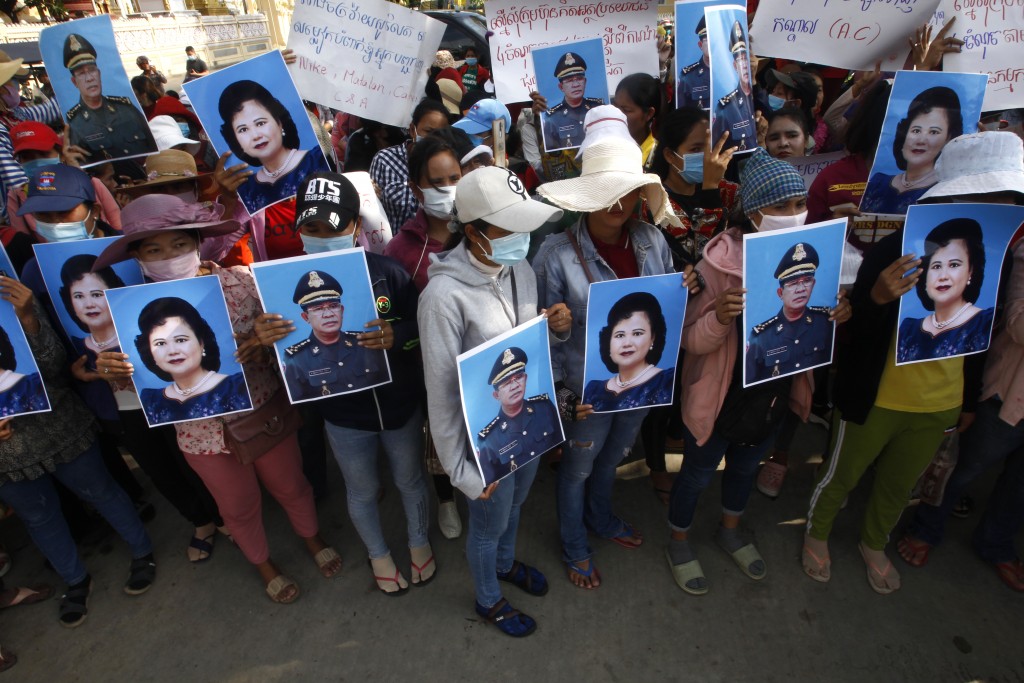 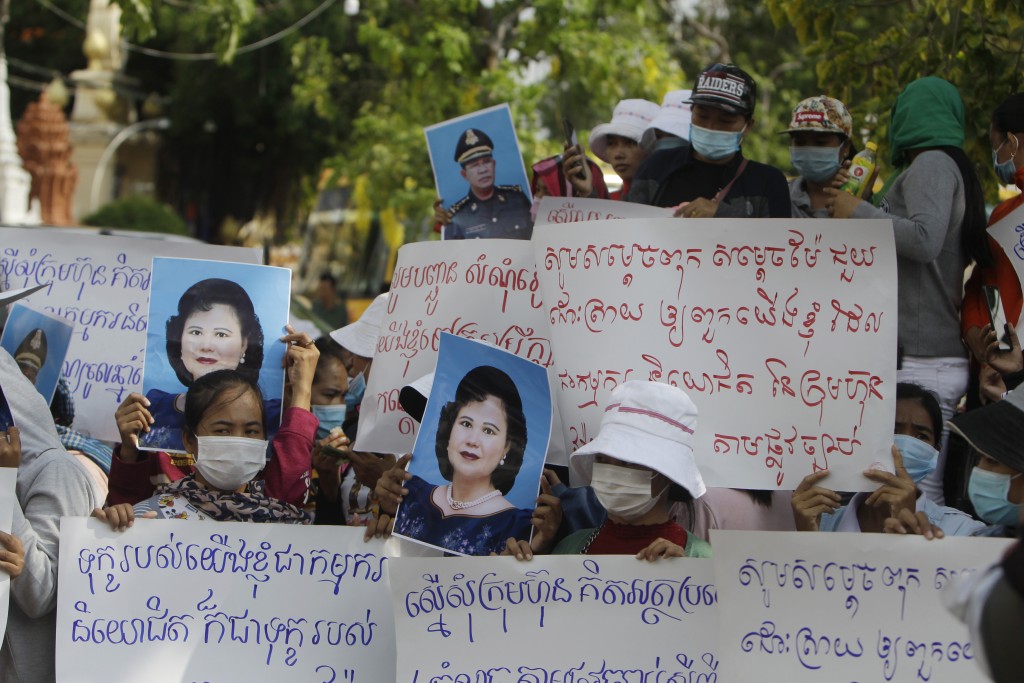 PHNOM PENH, Cambodia (AP) — A prominent Cambodian labor union leader who is a long-time government critic was arrested on a charge of inciting social unrest because of his comments about a politically sensitive matter concerning the country’s borders.

Rong Chhun, president of the Cambodian Confederation of Unions, was arrested Friday night at his home and taken to court Saturday to hear the charge against him. If found guilty, he is liable to six months to two years' imprisonment and a fine of 1 million to 4 million riels ($244-976).

He had also served on the national election committee of the opposition Cambodia National Rescue Party before it was dissolved by court order in November 2017, ahead of the 2018 general election. The court’s action was generally seen as intended to ensure victory for Prime Minister Hun Sen’s ruling Cambodian Peoples Party.

Rong Chhun on Wednesday led several dozen factory workers to present a petition at Hun Sen’s residence asking him to help with their welfare after their factory was shut down due to the coronavirus pandemic.

He also gave an interview this past week to the U.S. government-supported Radio Free Asia in which he spoke about meeting farmers in eastern Cambodia who complained about their land being infringed upon by neighboring Vietnam.

The issue of Vietnam encroaching on Cambodian territory is a highly sensitive one with domestic political significance in Cambodia, because of widespread historical antagonism toward the country’s larger neighbor to the east. Hun Sen’s government maintains close relations with Vietnam, leading his political foes to accuse him of failing to protect Cambodian land.

Several prominent opposition figures have been prosecuted on various charges in the recent years for making such allegations.

Police spokesman Gen. Chhay Kim Khouen said Rong Chhun was arrested at the request of the Phnom Penh Municipal Court after he gave false information related to the border issue with Vietnam.

Earlier Friday, the Joint Boundary Commission of Cambodia rejected allegations made in the Radio Free Asia program that Vietnam had infringed on Cambodian territory.

A statement issued in the name of the Cambodia National Rescue Party, whose leaders are mostly in exile, said the arrest was contrary to international law and freedom of expression and political activity guaranteed under Cambodia’s Constitution.

It appealed to the government for his release and called on the international community to also help secure his freedom.