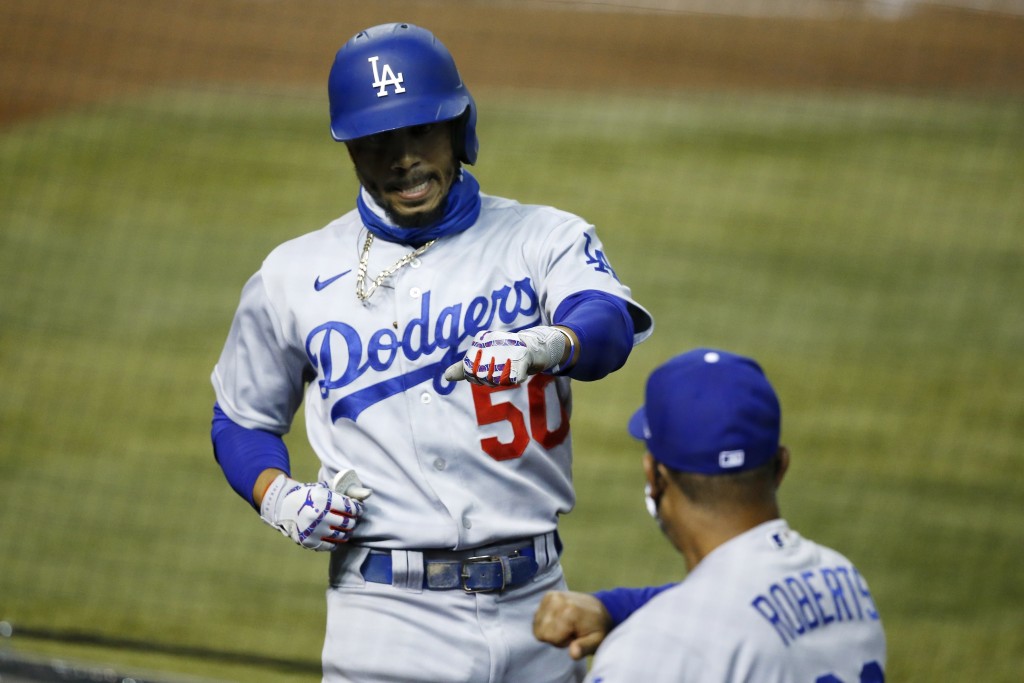 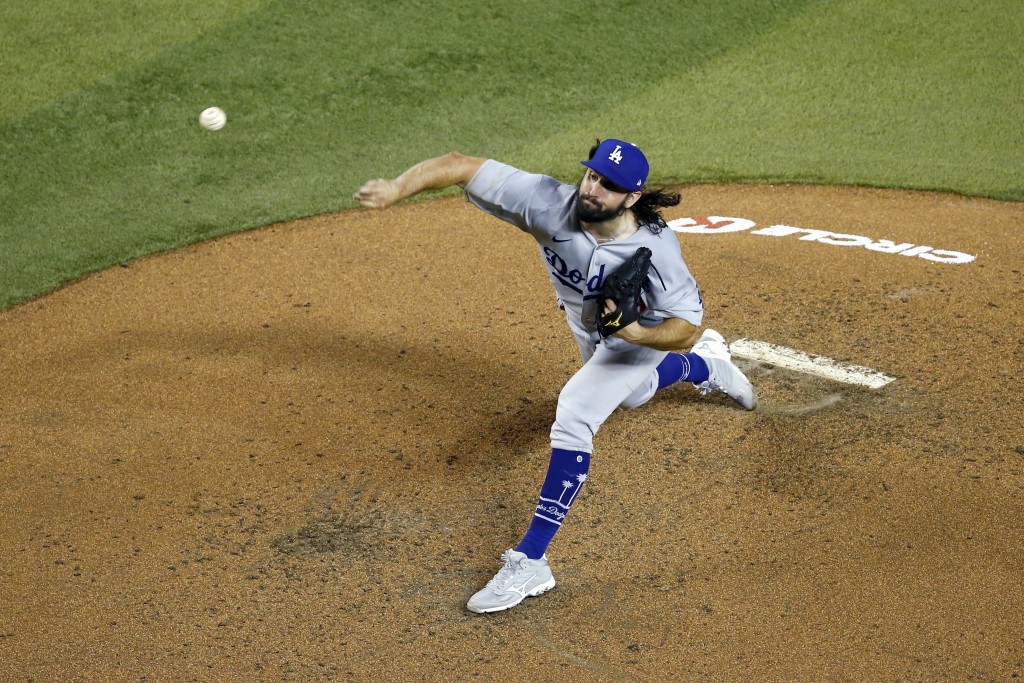 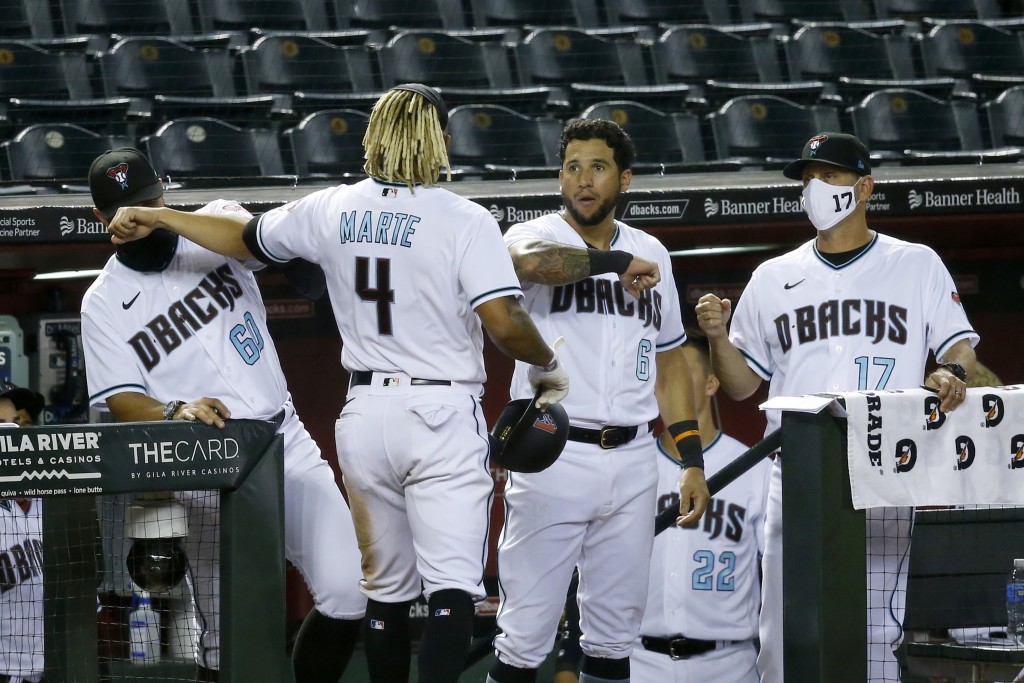 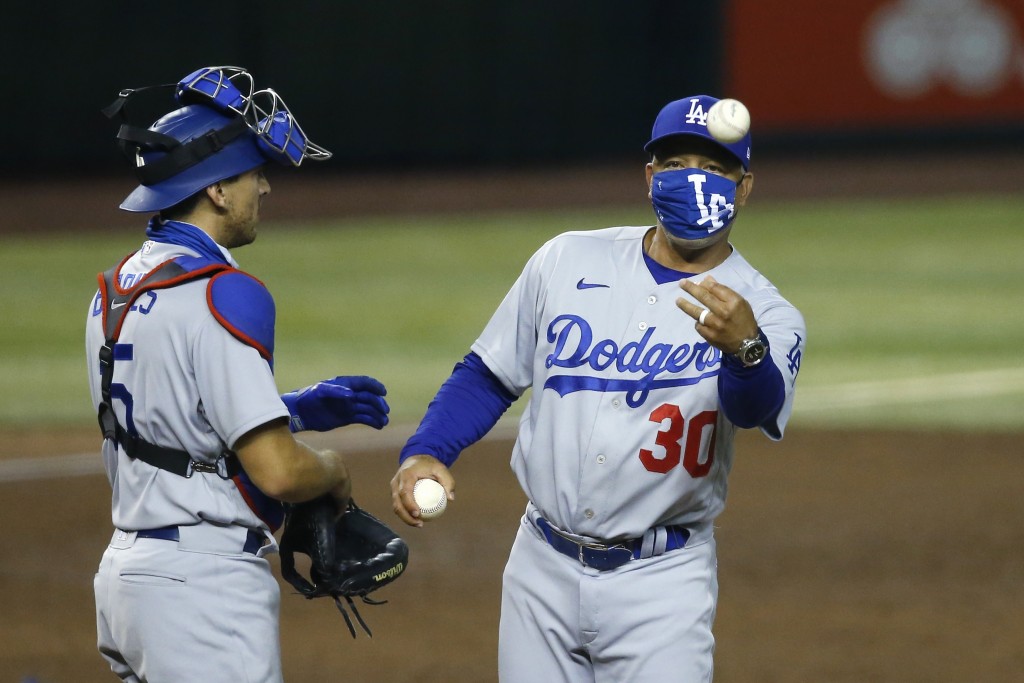 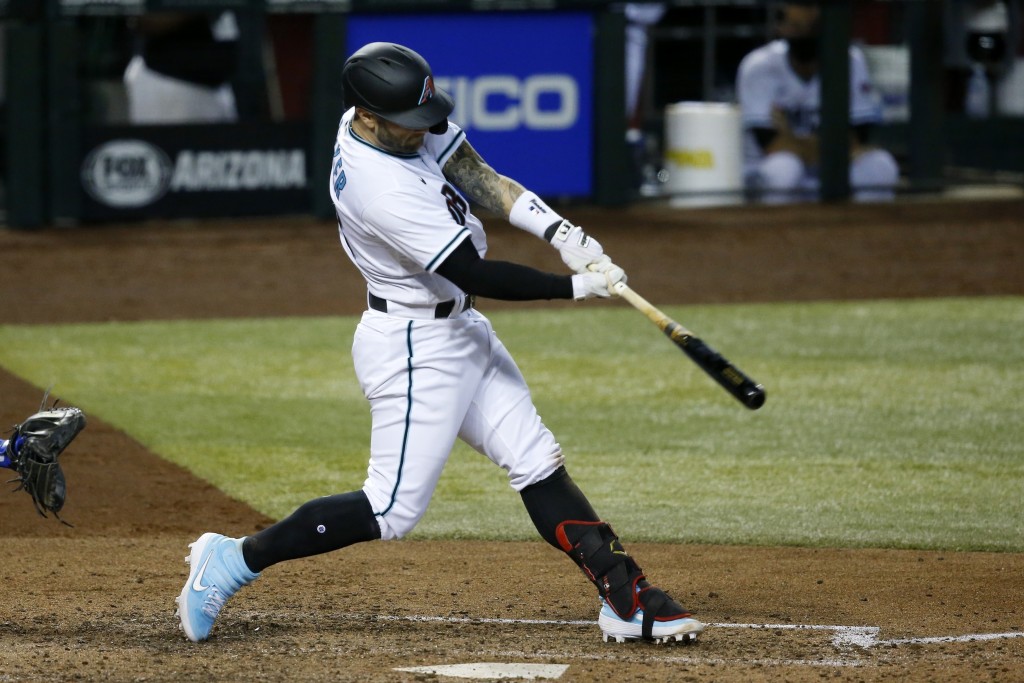 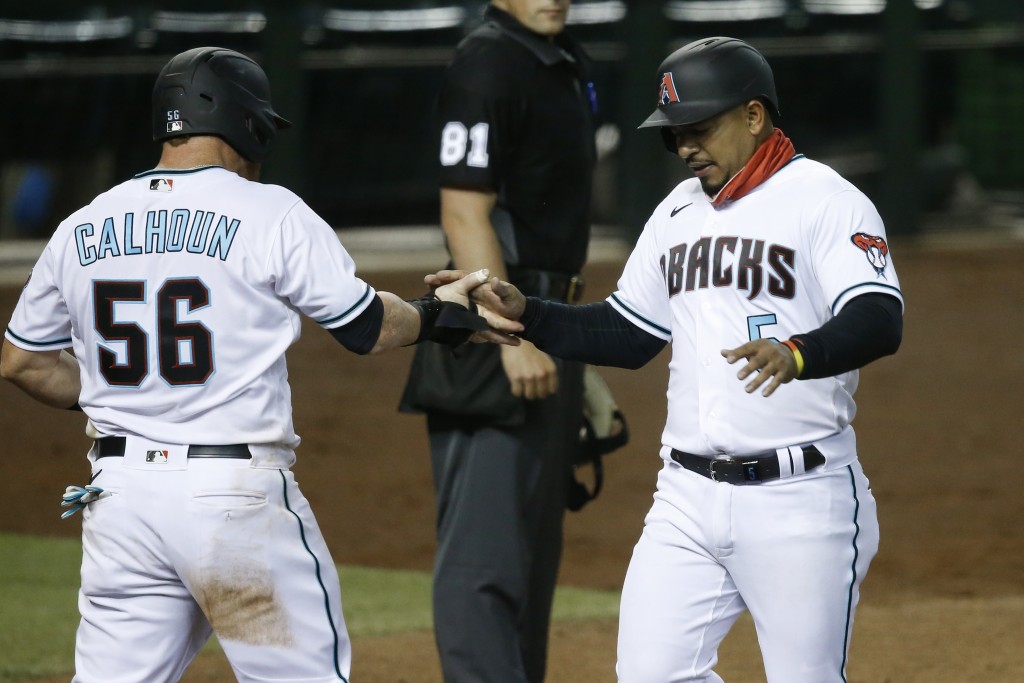 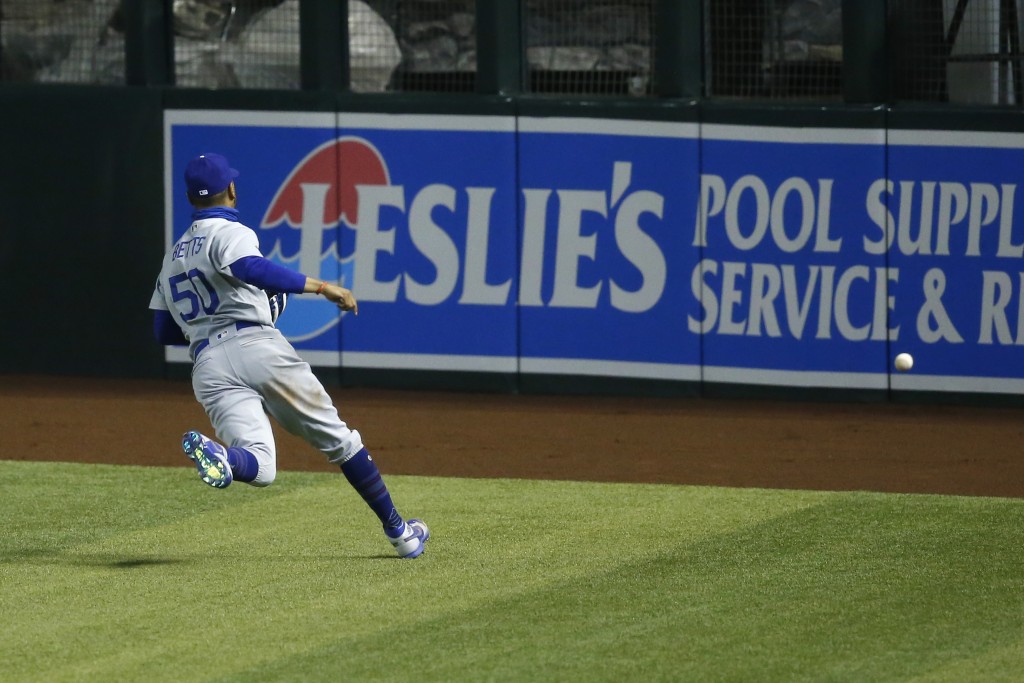 PHOENIX (AP) — Christian Walker hit a three-run double in the eighth inning and the Arizona Diamondbacks broke out of their offensive funk to rally past the Los Angeles Dodgers 5-3 Friday night.

The Diamondbacks labored through the first seven innings, managing one run on five hits.

Trailing 3-2 in the eighth, Arizona loaded the bases against Blake Treinen (0-1) and Walker lined a double just past the outreached glove of center fielder Mookie Betts. David Peralta followed with a run-scoring single to make it 5-3.

Hector Rondon (1-0) got one out in the eighth for his first win with Arizona. Archie Bradley walked a batter and gave up a double to Betts in the ninth before getting Cody Bellinger to pop out for his second save in three chances.

Betts hit his first homer with the Dodgers, had three hits, drove in two runs and made a sensational, long throw for an out at third. Corey Seager homered for the third straight game.

Betts signed one of the richest contracts in baseball history, agreeing to a $365 million, 12-year deal on the eve of opening day.

The 27-year-old got off to a slow start in his first season in Los Angeles, entering Friday's game hitting .206 with a pair of doubles.

Betts had an immediate impact Friday night, throwing from deep in the right field corner to third base on the fly to get Ketel Marte, who was trying to stretch a double in the first inning.

Betts hit his first homer with the Dodgers in the fourth inning, a towering solo shot just inside the foul pole in left. He added a run-scoring single to put the Dodgers up 2-0 in the fifth.

Kole Calhoun hit a run-scoring double in the fifth inning to pull the Diamondbacks within 2-1, but Gonzalez worked out of a jam to limit the damage.

Seager hit a long solo homer in the eighth inning off Kevin Ginkel to put Los Angeles up 3-2.

Dodgers: LHP Clayton Kershaw is expected to make his season debut Sunday against Arizona. He was slated to be the Dodgers' opening day starter, but was scratched due to back stiffness. His return pushes Walker Buehler's next scheduled start to Monday.

Diamondbacks: SS Nick Ahmed was out of the lineup for a rest day after opening the season 2 for 24. He grounded out as a pinch hitter in the seventh inning.

Dodgers: LHP Julio Urias will start Saturday's game against Arizona after giving up a run and five hits in five innings of a no-decision against San Francisco last Sunday.

Diamondbacks: RHP Luke Weaver will look to bounce back against the Dodgers after giving up six runs in 3 1/3 innings against San Diego in his 2020 debut.