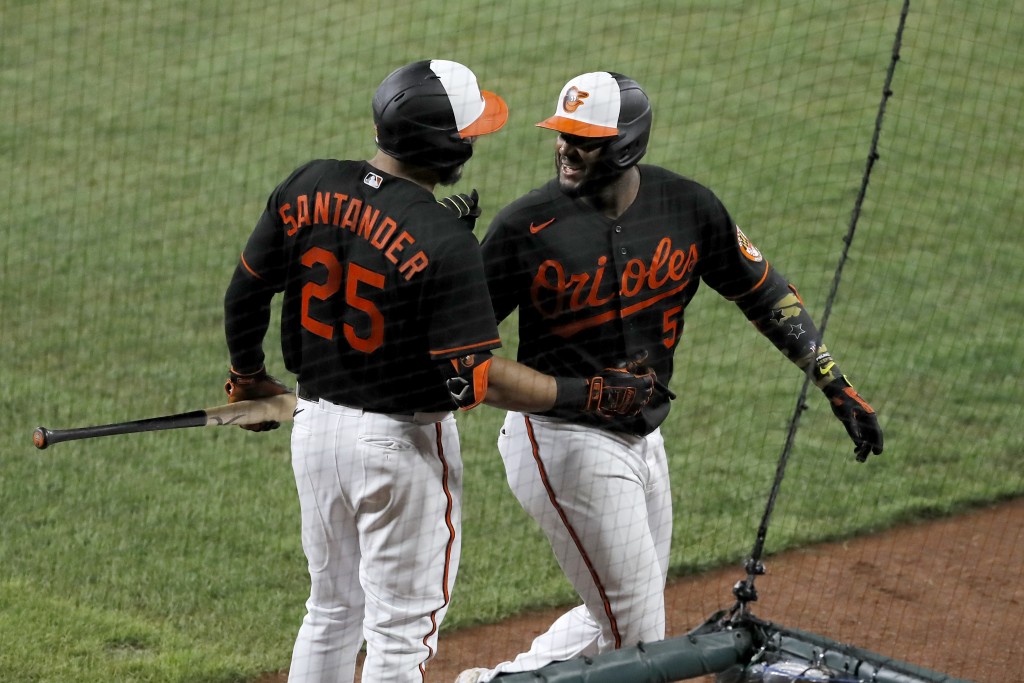 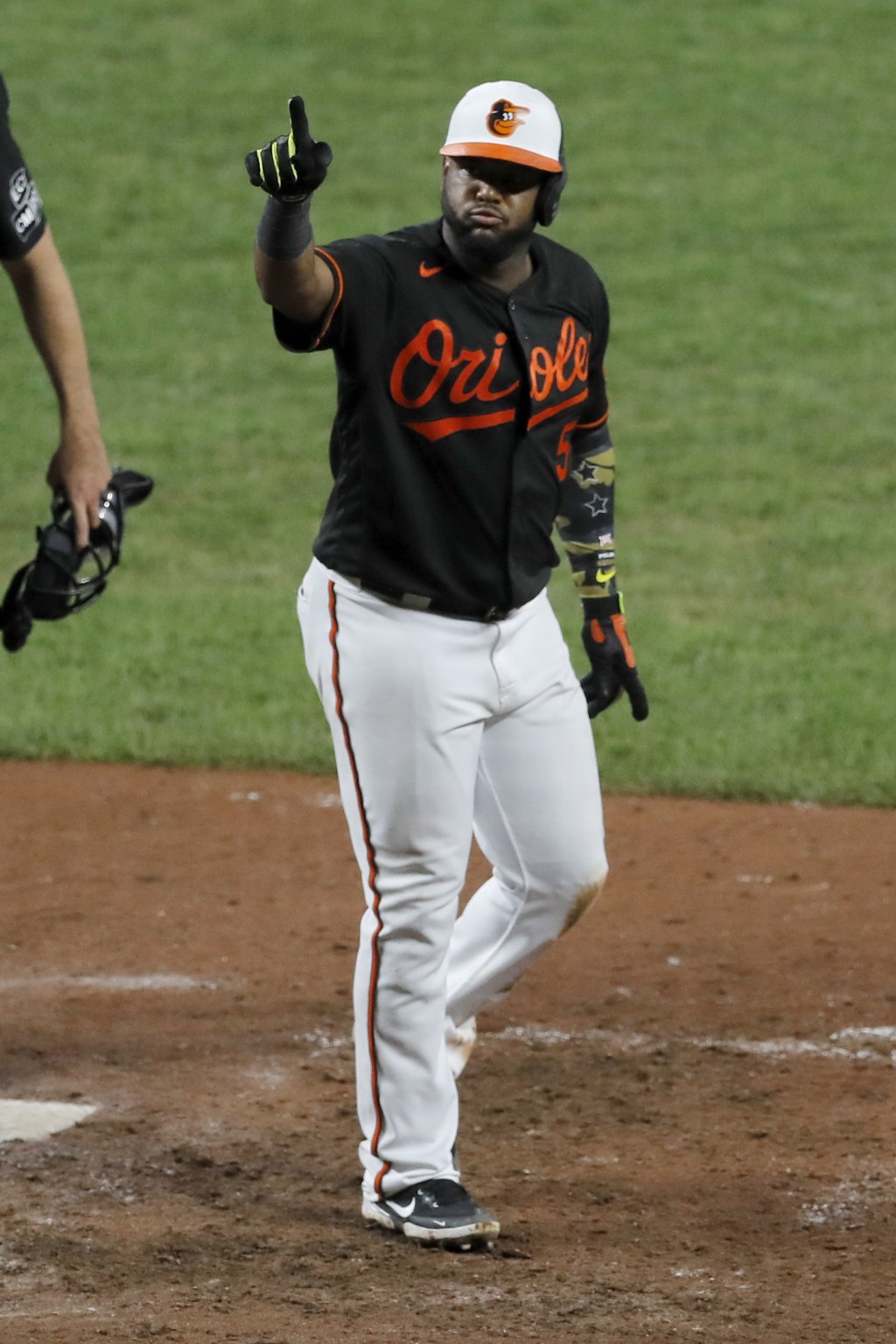 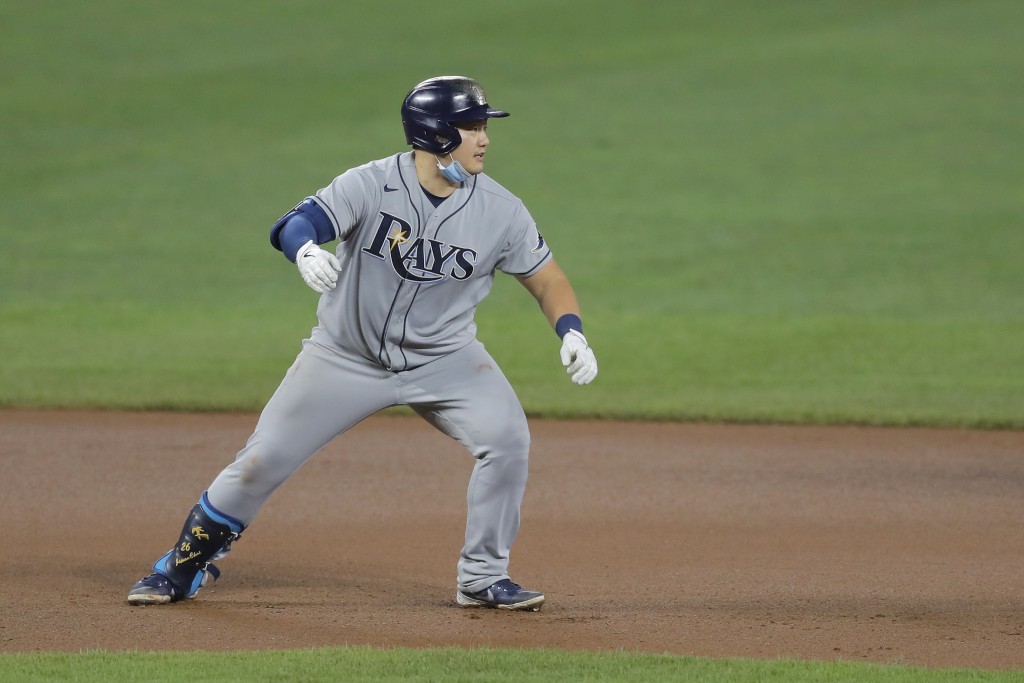 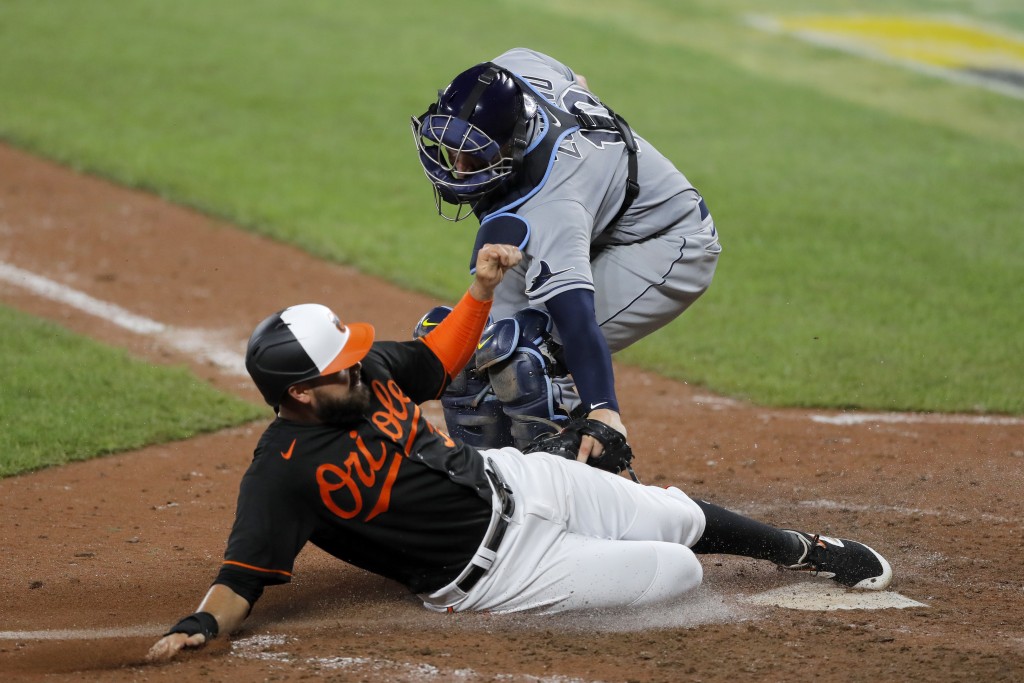 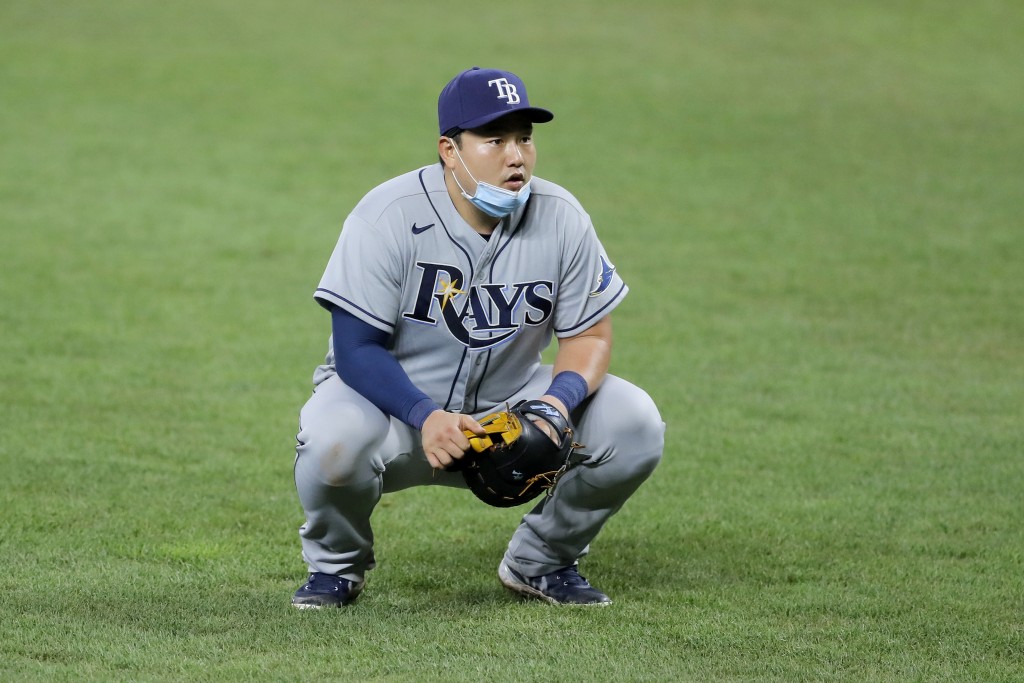 The Orioles trailed 2-0 in the fourth inning before Renato Núñez doubled and Santander followed with a drive to center. Kevin Kiermaier backed up to the wall, leaped and stuck his glove high above the 7-foot barrier.

The center fielder timed his jump perfectly, but the ball glanced off his mitt and dropped over the wall. Kiermaier dropped to his knees on the warning track, then got up and shrugged as Santander rounded the bases.

Pedro Severino followed with a far more traditional homer — a shot to deep center — to chase Snell, who won AL Cy Young Award two years ago and now is trying to come back from an injury-plagued 2019 season.

Brandon Lowe homered for the Rays, who have lost three straight following a 4-1 start. Lowe's drive tied the game in the fifth, but Santander delivered an RBI single in the bottom half off Pete Fairbanks (1-1) to put Baltimore back in front.

The Orioles added a run in the seventh and Hanser Alberto hit a solo shot in the eighth.

Paul Fry (1-0) got the win and Cole Sulser worked the ninth for his second save.

Orioles starter Alex Cobb allowed two runs and four hits — all of them doubles — in four innings. The former Rays star appears back on course after missing most of last season following hip surgery, although he required 87 pitches to get 12 outs.

Since signing as a free agent with Baltimore in 2018, Cobb is 0-3 in five starts against Tampa Bay and winless in 14 starts at Camden Yards.

The start of the game was delayed 58 minutes by rain, a stoppage that occurred one night after the Orioles waited out a rainstorm for more than 90 minutes in a loss to New York.

Orioles right-hander Kohl Stewart informed the team Friday that he will opt out of the 2020 season. In a statement distributed by the Orioles, the 25-year-old said: “My elevated risk of serious complications of COVID-19 due to type 1 diabetes continues to be of great concern."

Drafted fourth overall in the 2013 amateur draft by Minnesota, Stewart pitched for the Twins in 2018 and 2019 before signing as a free agent with Baltimore in December.

Rays: OF Austin Meadows (COVID-19 injury list) hit against a batting machine, did some live BP and ran sprints Friday at the team's alternate training site in Port Charlotte. Meadows, who hit 33 HRs last season, hopes to make his season debut next week.

Orioles: First baseman Chris Davis returned to the team after missing two days with what he called “a little sinus infection." He was in COVID-19 protocol but never tested positive. The slugger entered in the fourth inning as a pinch hitter and stayed in the game. ... SS José Iglesias was given a second straight day off to rest his sore left quad.

Rays: RHP Tyler Glasnow, strives for his first win of the season Saturday night. He had nine strikeouts in four innings at Atlanta on Monday.