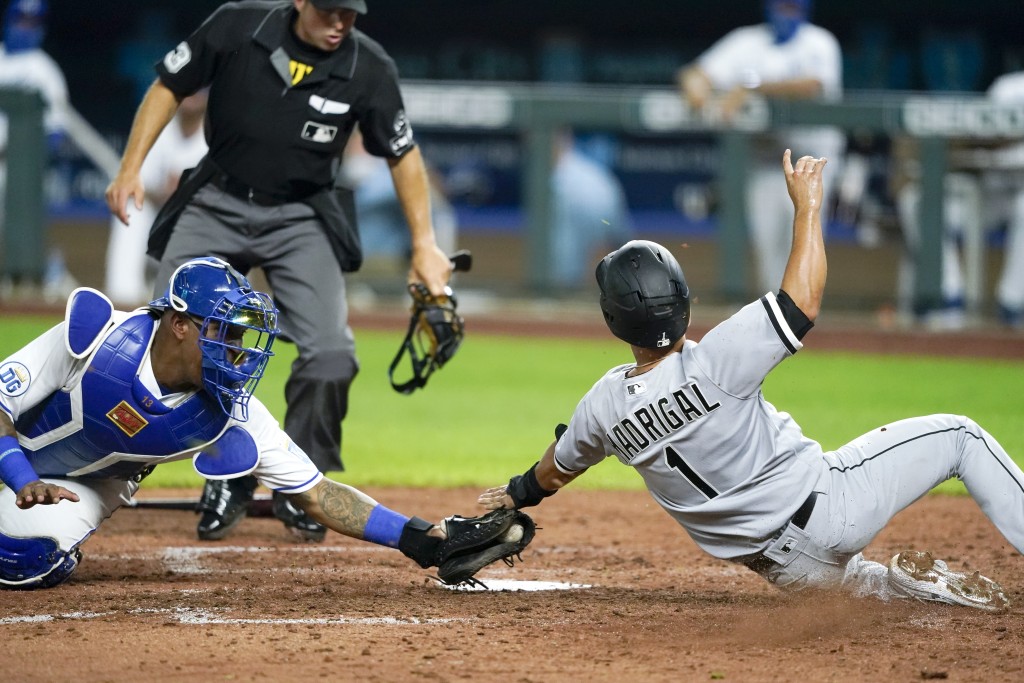 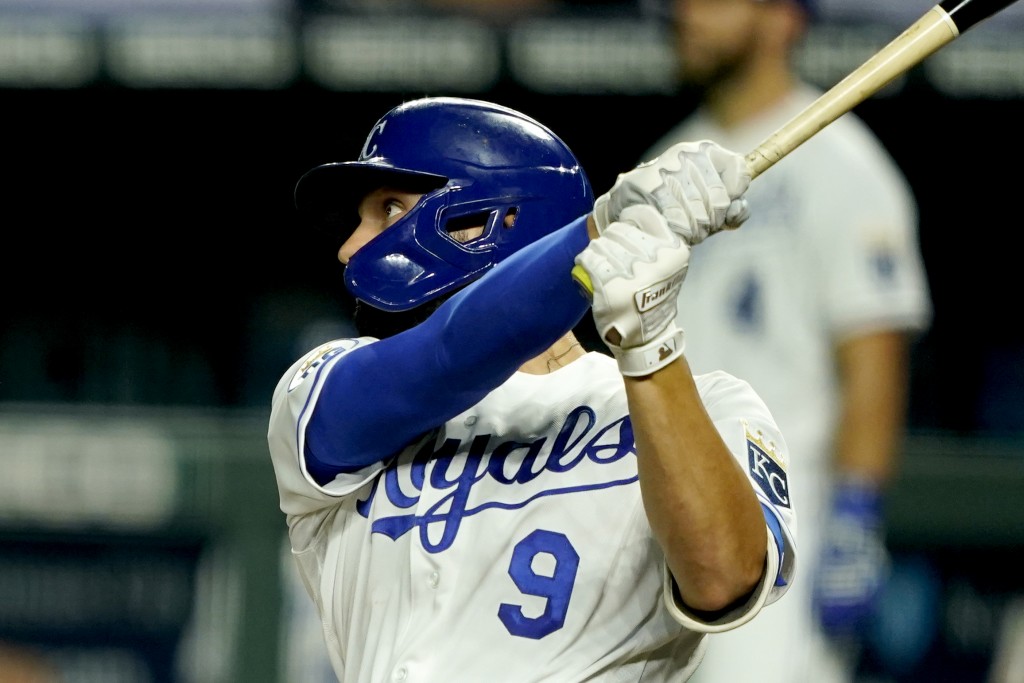 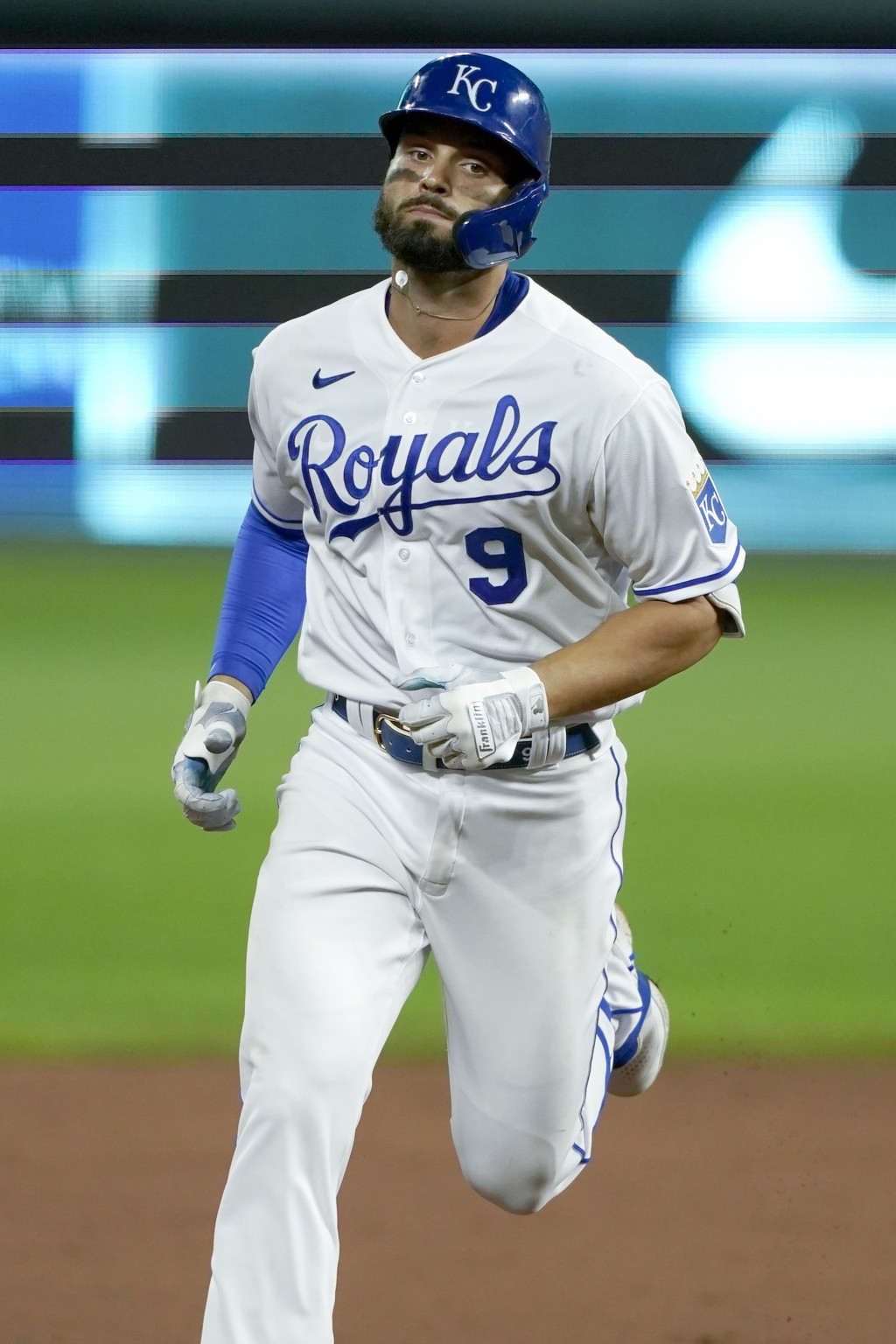 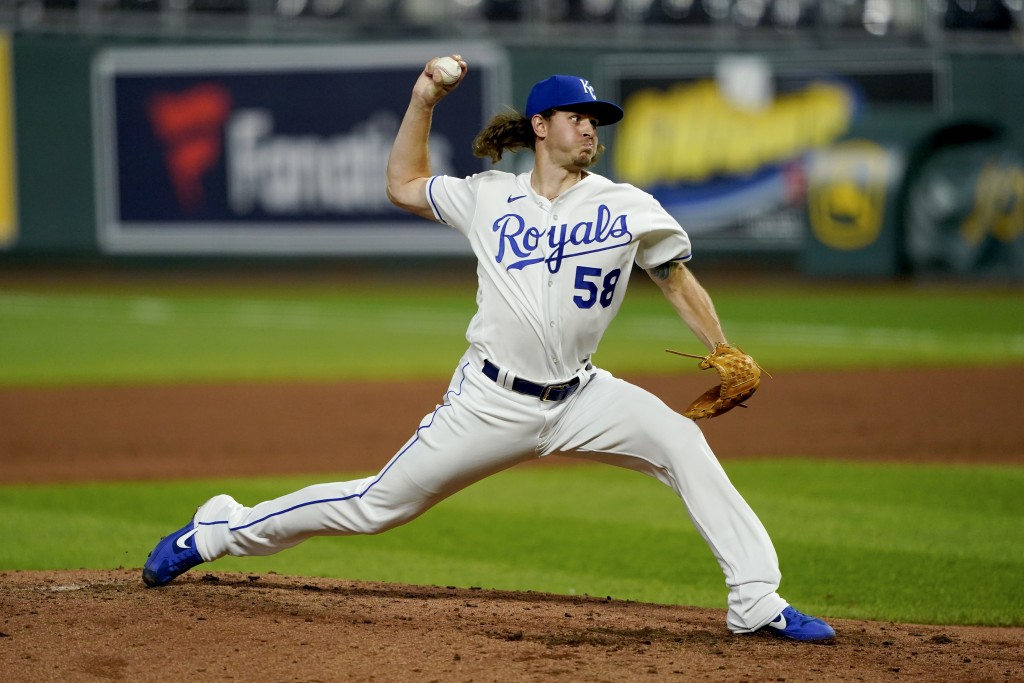 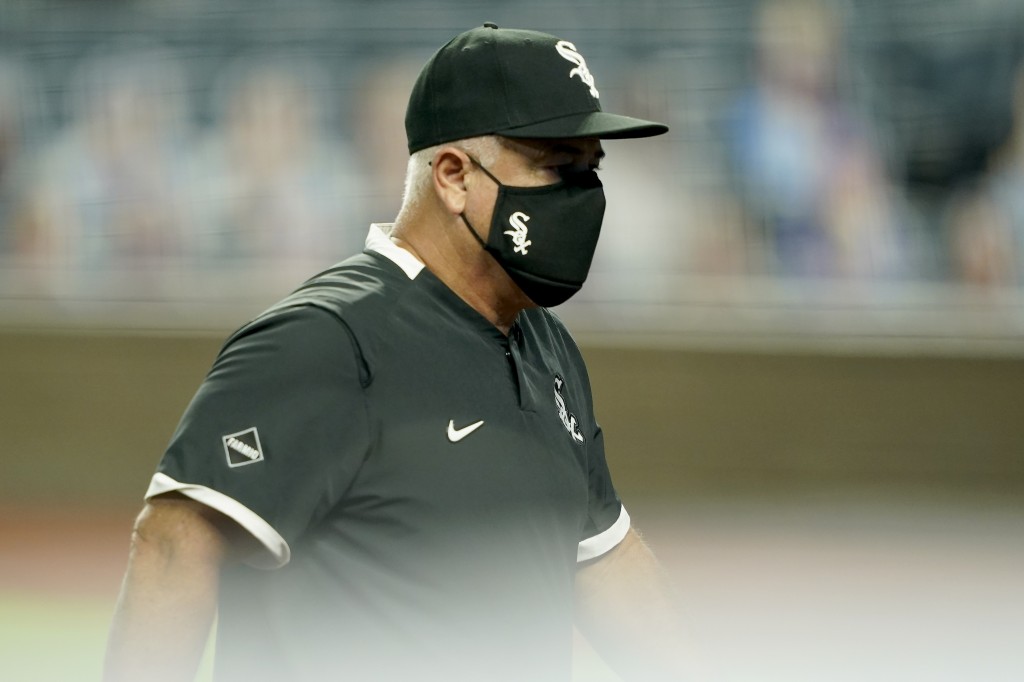 KANSAS CITY, Mo. (AP) — Adam Engel hit a three-run homer in the second inning Friday night, and that was all the offense the Chicago White Sox needed in a 3-2 win over Kansas City that spoiled the Royals' home opener.

Dallas Keuchel picked up the win for the White Sox. Alex Colome converted his first save opportunity.

Kuechel (2-0) worked out of trouble seemingly the entire game. He retired the Royals in order in only one inning, and allowed just two runs on seven hits in 5 1/3 innings. He walked one and struck out three.

Kris Bubic (0-1) settled down after struggling early in his big league debut for Kansas City. He allowed three runs (two earned) on three hits. He walked one and hit James McCann twice.

Bubic worked his way out of trouble in the first inning, getting a 5-4-3 double play. He wasn't as fortunate in the second. Eloy Jimenez reached on an error by second baseman Nicky Lopez. After Luis Robert reached on a fielder’s choice, Bubic hit James McCann on the head with a pitch and Engel followed, blasted his first home run of the season into the White Sox bullpen.

The Royals answered with one in the third, but left the bases loaded. Lopez got Kansas City’s first hit with one out, and he advanced to second on Adalberto Mondesi’s two-out infield single. Salvador Perez drove in Lopez with a single to left. Jorge Soler walked, loading the bases, but Maikel Franco popped out to first, ending the inning.

Keukel entered the sixth with a two-run lead, but that was cut in half when Ryan McBroom hit his first career home run, a 426-foot blast to left-center.

Royals left fielder Alex Gordon picked up his first outfield assist of the season in the seventh when he threw out Nick Madrigal trying to score from second on a single by Garcia. It was Gordon’s 99th outfield assist since 2010, the most in the majors in that time frame.

White Sox SS Tim Anderson left the game in the seventh inning with soreness in his right hip. He was replaced by Leury Garcia.

Royals LHP Foster Griffin was transferred to the 60-day Injured List. He was originally placed on the 10-day IL on July 28 with a left forearm strain following his big league debut.

The White Sox purchased the contract of 2B Nick Madrigal from the Schaumburg training facility and designated RHP Kelvin Herrera for assignment. Madrigal, the fourth overall pick in the 2018 draft, made his Major League debut, hitting ninth. Herrera made two appearances for the White Sox this season, allowing four earned runs in 2 1/3 innings.

The Royals selected the contract of LHP Kris Bubic, who made his Major League debut. Bubic was the Royals’ fourth first-round selection (40th overall) in the 2018 draft. He’s the second Royals 2018 first-round pick to make his debut, following RHP Brady Singer (18th overall).

The White Sox will send LHP Gio Gonzalez to the mound for his second outing with the club. Chicago's 2004 first-round pick (38th overall), Gonzalez was signed as a free agent in the off-season after spending the last eight years in the National League with the Nationals and Brewers.

The Royals will send RHP Ronald Bolanos to the mound for his second start. He took the loss in his debut July 26, despite allowing only two unearned runs in Cleveland.