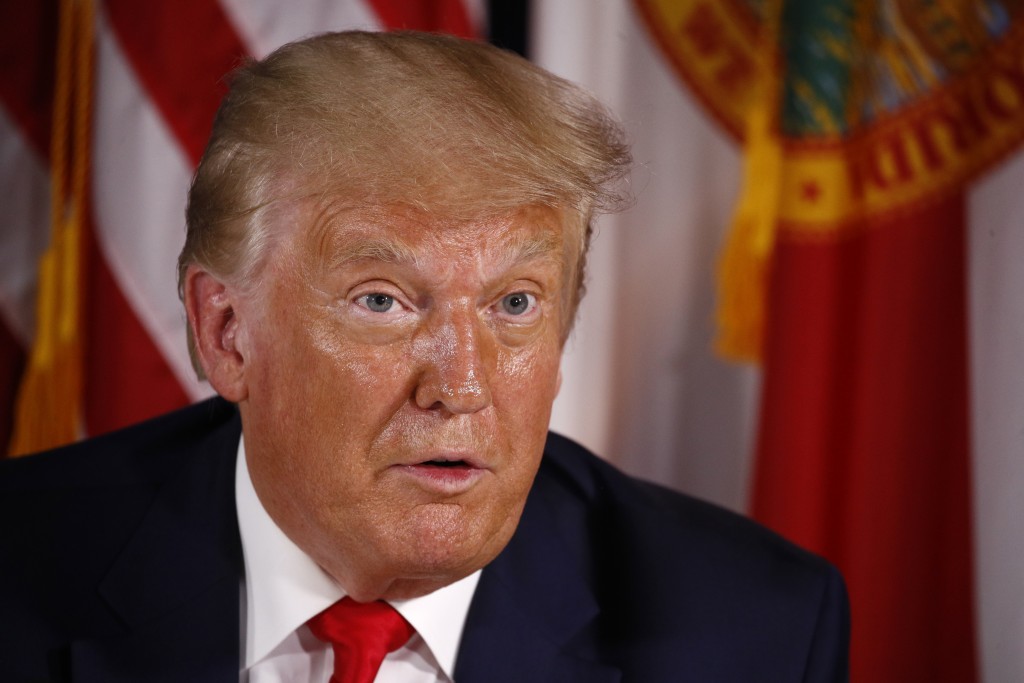 NEW YORK (AP) — Revenue at President Donald Trump’s Washington, D.C., hotel and several of his biggest clubs and resorts mostly held steady last year before the coronavirus forced many to shut their doors and lay off workers, according to a financial disclosure report released Friday.

Trump's D.C. hotel and his Mar-a-Lago club in Palm Beach, Florida, both took in slightly less revenue in 2019 for the third year in a row. Revenue at the president's golf club near Miami and at his Bedminster, New Jersey, golf club inched up.

In sum, the disclosure report released by the Office of Government Ethics appears to provide little evidence that the free publicity from Trump's frequent trips to some of his properties have helped them much, as his critics had feared.

Trump’s D.C. hotel, a magnet for lobbyists and diplomats hoping to curry favor with the administration, took in $40.5 million before its lobby was closed due to the coronavirus and other operations cut back. That is down from $40.8 million in 2018, and its third year of drops. Mar-a-Lago took in $21.4 million, down from $22.7 million.

One of the biggest revenue generators among Trump’s properties last year, the Trump National Doral Golf Club near Miami, took in $77.2 million, up from $76 million in 2018, its third year of climbing.

The Doral and Mar-a-Lago were among many Trump’s properties in several states and abroad closed earlier this year due to the coronavirus. The company has asked for relief from tax authorities in Palm Beach County, where it operates two golf courses, and reportedly from its biggest lender, Deutsche Bank. In March and April, it laid off or furloughed at least 1,300 of its workers.

For all the detail in Trump’s latest disclosure report, it gives only a partial picture of how his business has fared. It lists only revenues, not profits, for instance, and many figures are given in ranges.

Trump’s tax returns would give a better picture, but he has refused to disclose them, a first in the modern presidency. He also broke with presidential tradition by deciding not to sell off his holdings to avoid the potential conflicts with his decisions over regulations, taxes and laws that could benefit his business.