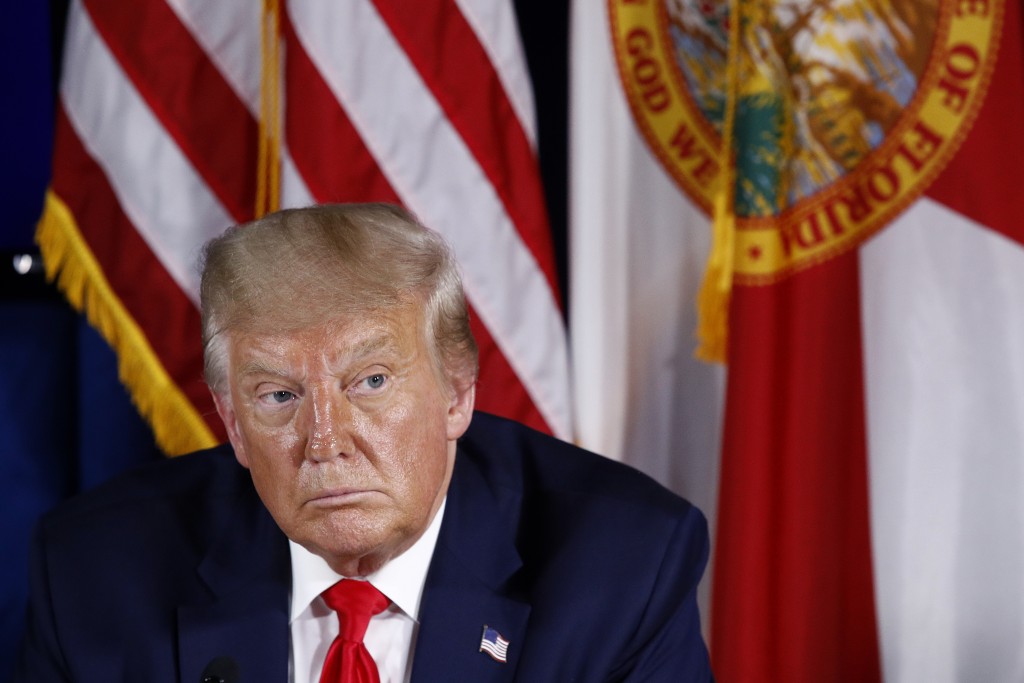 ABOARD AIR FORCE ONE (AP) — President Donald Trump says he will take action as soon as Saturday to ban Chinese-owned video app TikTok from the United States.

Trump made the announcement to reporters Friday on Air Force One as he returned from Florida.

“As far as TikTok is concerned, we’re banning them from the United States,” Trump said.

U.S. lawmakers have raised intelligence and privacy concerns about the company’s ownership. The company has denied allegations that it shares user data with the Chinese government.

The move comes as Trump has ratcheted up tensions with China during the coronavirus pandemic and stalled trade negotiations between the two nations.

The company’s operations in the U.S. has been under review by the secretive Committee on Foreign Investment in the United States.

Trump said he could use emergency economic powers or an executive order to enforce the action, insisting, “I have that authority.”