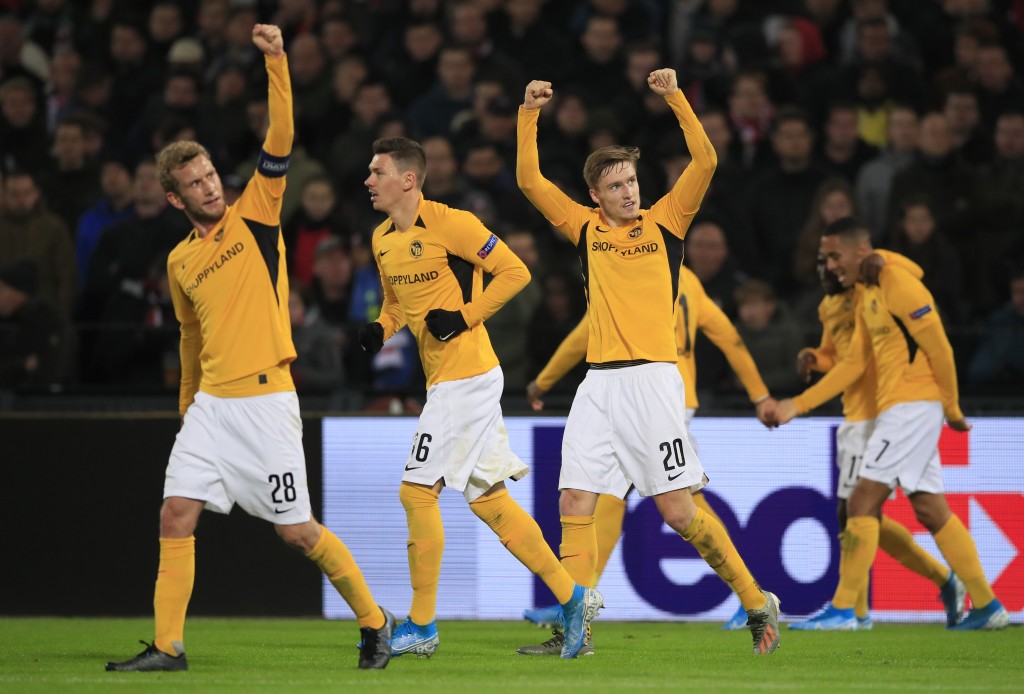 GENEVA (AP) — Young Boys secured its third straight Swiss league title on Friday, winning 1-0 at Sion in the next-to-last round of a season that has taken more than one year to complete.

Young Boys moved five points clear of St. Gallen before the sides meet in the final round on Monday.

Switzerland is set to be the last of the pandemic-delayed European soccer leagues to finish the 2019-20 campaign. It began for Young Boys on July 21 last year.

Friday’s win, earned by a 14th-minute goal from Christopher Martins, was watched by a federally mandated limit of 1,000 people in Sion’s stadium.

A 14th league title sends the club from Bern into the Champions League second qualifying round to be played August 25-26. It will need to advance through three rounds to enter the group stage in October.