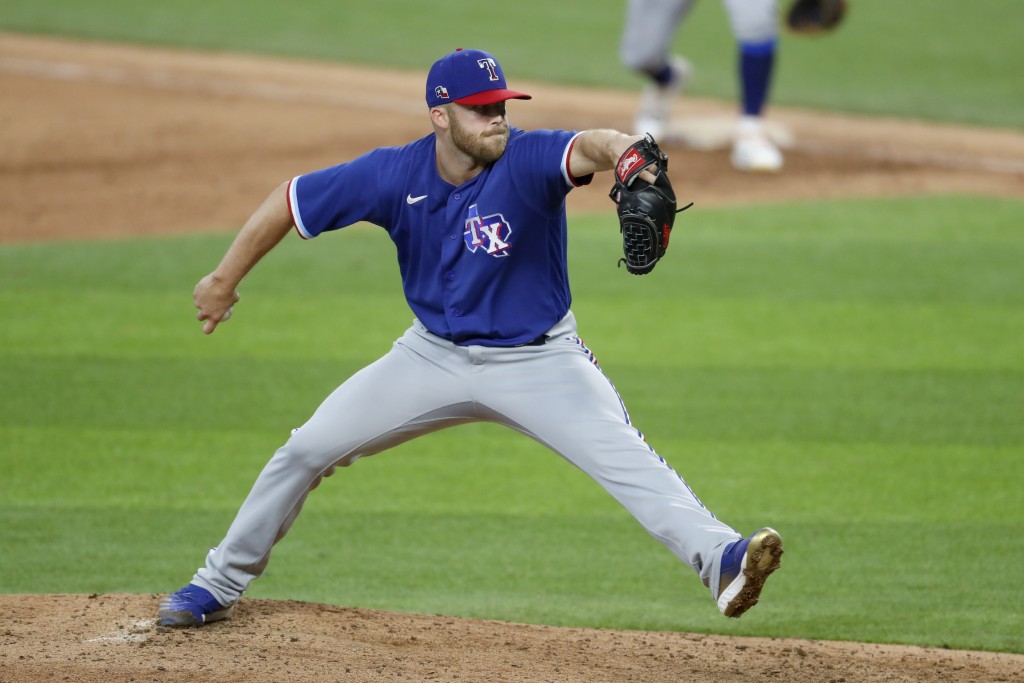 Allen was assigned to the team's training site in South Bend, Indiana.

The Cubs' bullpen struggled in the first week of the season. Closer Craig Kimbrel walked four batters and allowed two runs in his season debut Monday night. Right-hander Dillon Maples was optioned Thursday after he struggled in his first two appearances.

The 31-year-old Allen agreed to a minor league deal with Texas in February, but he was released by the Rangers last week.

Allen had 32 saves for the 2016 Indians team that lost to the Cubs in the World Series. He struck out 12 in six scoreless innings against Chicago in the playoffs.