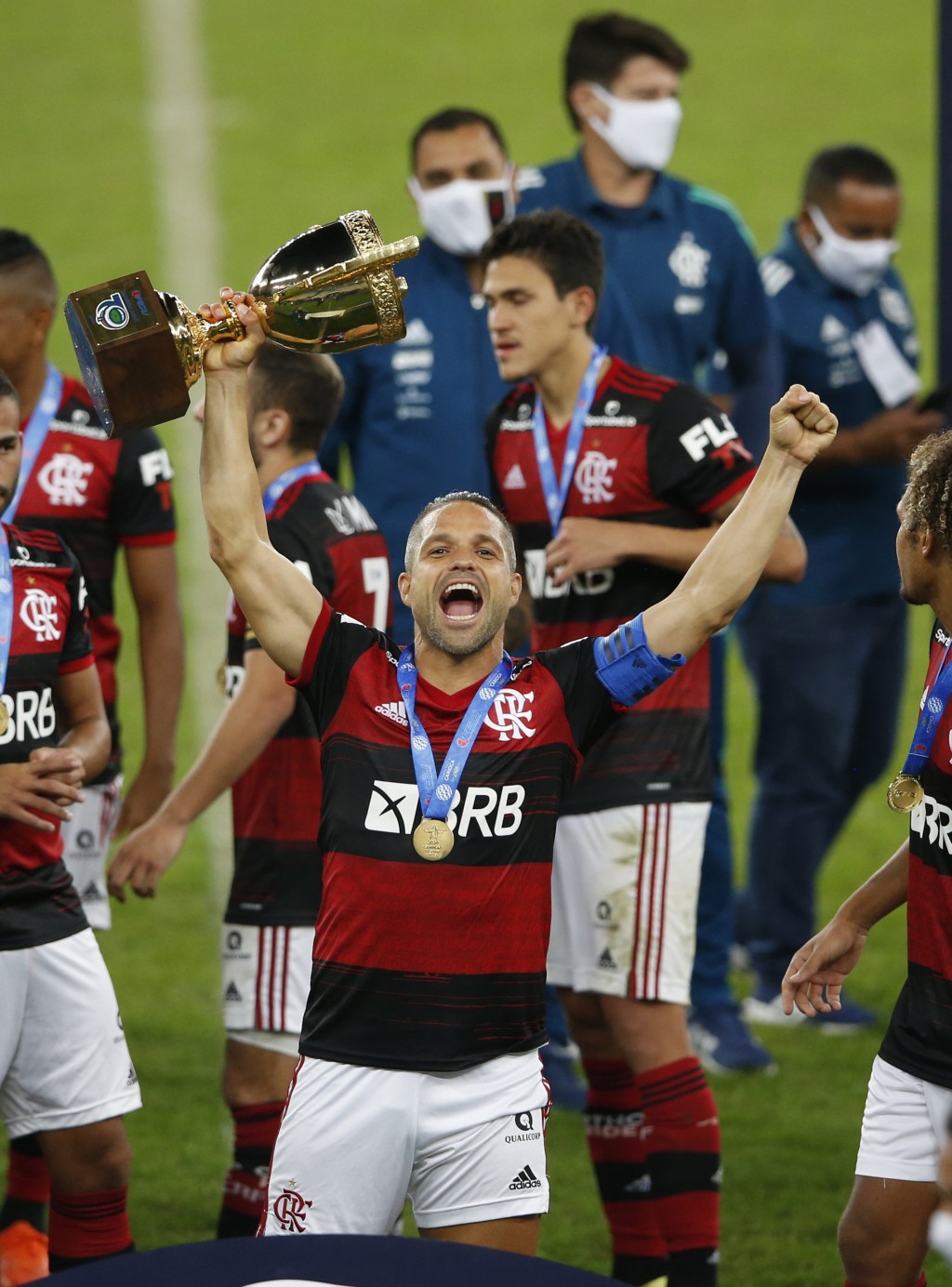 The 58-year-old Catalan will replace Portuguese coach Jorge Jesus, who was signed earlier this month by Benfica. Domenech was one of Pep Guardiola’s assistants at Barcelona, Bayern Munich and Manchester City for almost 10 years.

Little known in Brazil before his signing, Domenech published a video holding a Flamengo shirt and speaking in Portuguese. “I am very happy to be part of this great nation. We will fight to win titles. See you soon,” he said.

Flamengo initially tried to sign another Portuguese coach, with former Everton manager Marco Silva and former Monaco boss Leonardo Jardim among the favorites, but had to settle for Domenech.

In the MLS, Domenech coached New York City FC for two seasons in his first job as coach. The team was eliminated in the semifinals in 2019, but showed great offensive flair, a characteristic that is also in Flamengo's current squad.

Jesus became a Flamengo hero after winning the South American crown after a 38-year wait and the Brazilian championship a short time later. He initially extended his contract for another year in June, but left to join Benfica instead.

The Brazilian championship begins on Aug. 8.