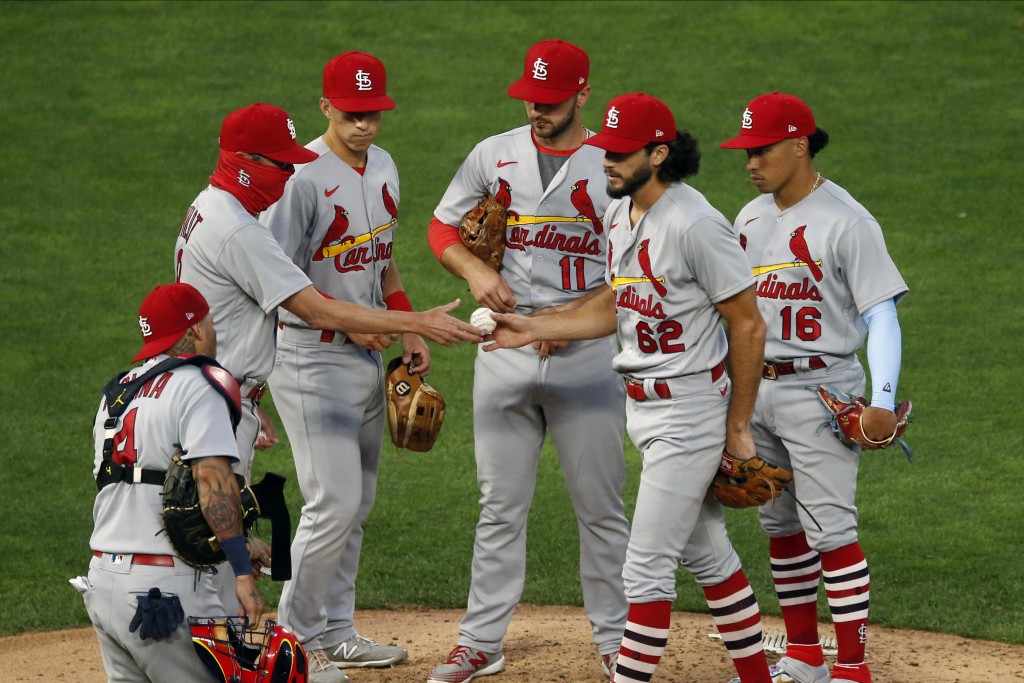 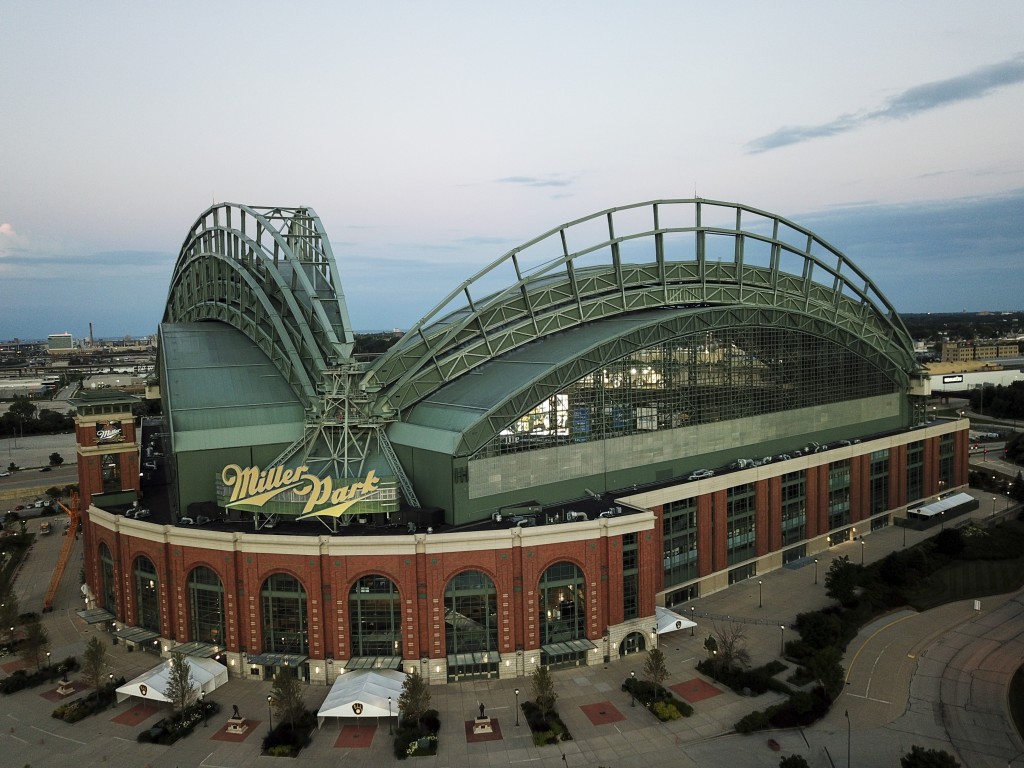 NEW YORK (AP) — Friday's game between St. Louis and Milwaukee was postponed after multiple Cardinals employees tested positive for the coronavirus, according to a person with knowledge of the situation.

The person spoke to The Associated Press on condition of anonymity because the postponement in Milwaukee was not announced.

Two other games scheduled for Friday involving the Marlins, Nationals, Blue Jays and Phillies had already been postponed because of an outbreak among Miami players and two positive tests on Philadelphia's coaching staff.

The Cardinals played in Minnesota on Tuesday and Wednesday before a scheduled day off Thursday. The Twins hosted Cleveland on Thursday night, meaning the Indians likely used the same visiting clubhouse as St. Louis. Minnesota is scheduled to host the Indians again Friday night.

A week into its virus-shortened 60-game season, Major League Baseball is scrambling to adjust its schedule.

The Marlins haven't played since Sunday because of an outbreak that's infected 17 players and two staff members. Miami's situation has also led to schedule changes for the New York Yankees and Baltimore Orioles, meaning eight of baseball's 30 teams had their plans altered during the first nine days of the 67-day season.

The infected Marlins left Philadelphia in a sleeper bus Friday to return to Miami, where they will remain together in quarantine, a person familiar with the situation told the AP. The person spoke on condition of anonymity because the team's movements hadn't been announced.

The rest of the team will spend the weekend in isolation in Philadelphia, where the Marlins have been stranded since their outbreak began. It's uncertain when or where they will next play.

Officials were concerned that the latest Marlins positive test result came five days after the team was last together, when the Marlins beat Philadelphia.