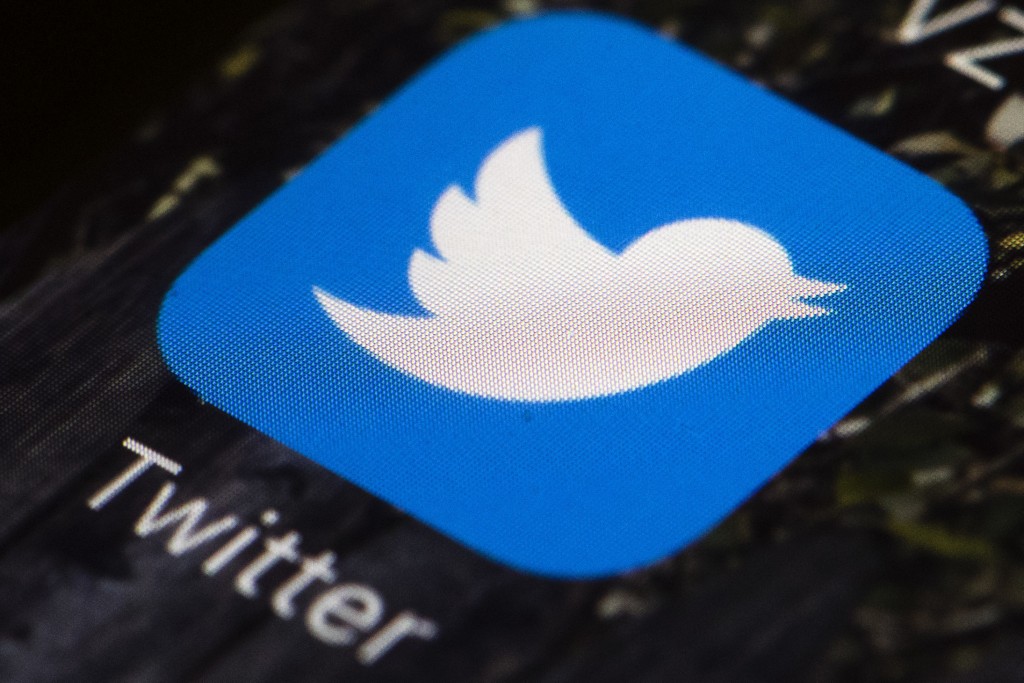 The company said Friday that Duke's account “has been permanently suspended for repeated violations of the Twitter Rules on hateful conduct.”

It didn't specify what exactly Duke posted that triggered the ban, but its policy on hateful conduct prohibits promoting violence or threatening attacks against people based on religious affiliation, race and ethnic origin.

Twitter said the ban was in line with its recently updated policy aimed at cutting down on harmful links. Under the new rules, the company may suspend accounts dedicated to sharing hateful content or that try to get around its blocks on sharing links to the material.