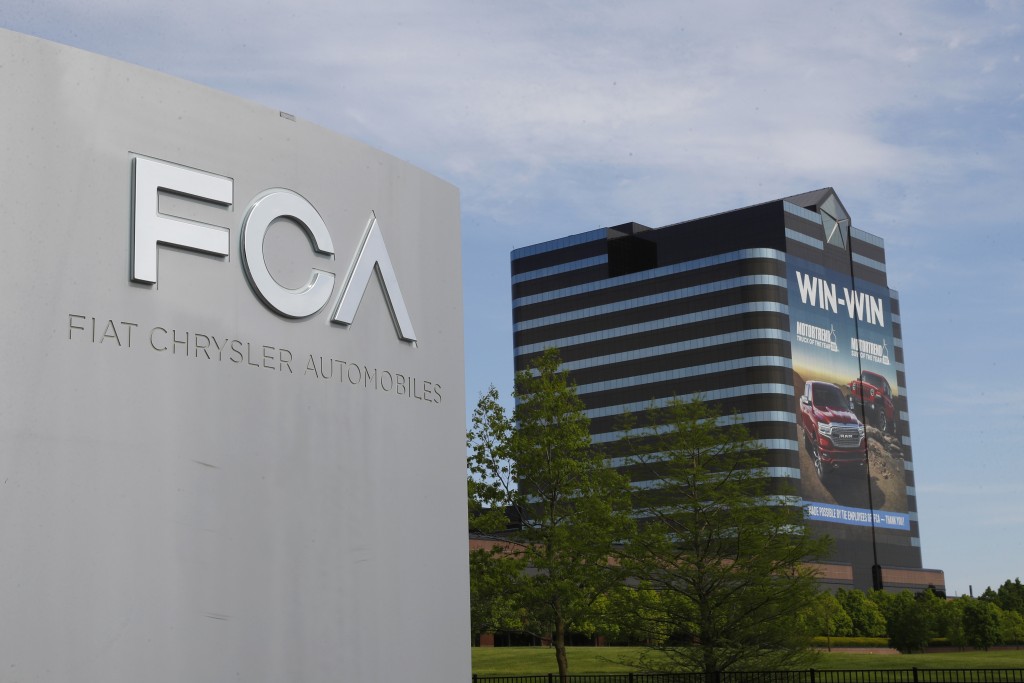 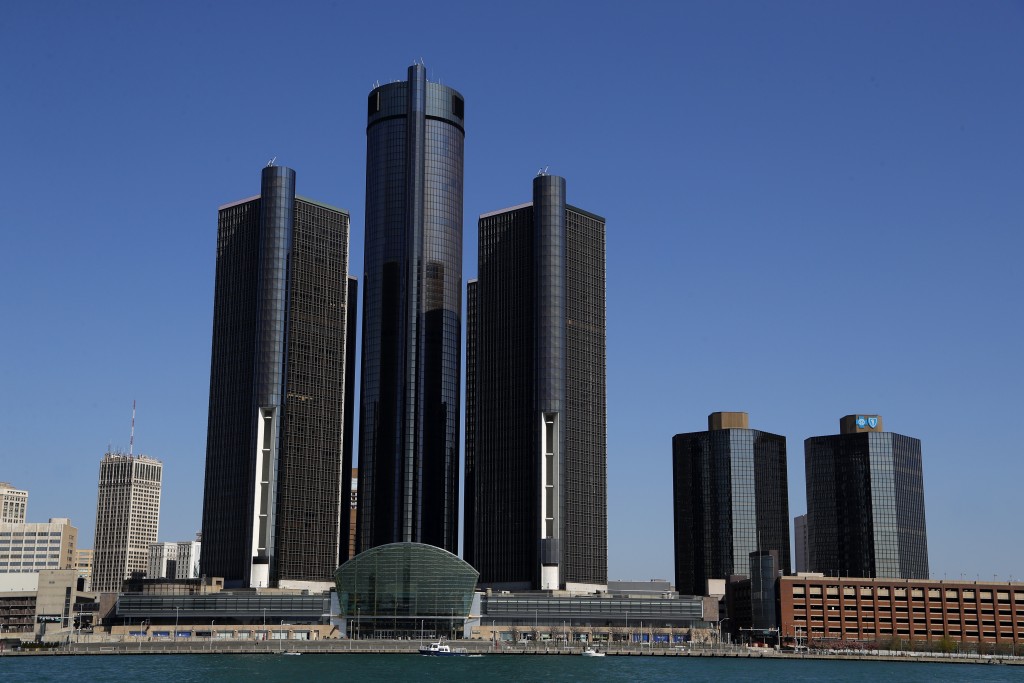 DETROIT (AP) — Fiat Chrysler posted a second-quarter loss that was not as bad as feared with factories closed by the coronavirus erasing its profits.

The company lost just over $1.2 billion, (1.05 billion euros) but still made $46.2 million before taxes in North America.

The Italian-American automaker was forced to idle plants in the U.S. for about seven weeks. That sapped much of the revenue from its most profitable market.

The company lost an adjusted 77 cents per share from April through June, yet that was far better than the losses of $1.48 that Wall Street was bracing for, according to a survey by FactSet.

The loss was a huge reversal from last year’s second quarter when Fiat Chrysler made $884 million.

The company had warned that the second quarter would be much worse than the first, when it lost $1.84 billion.