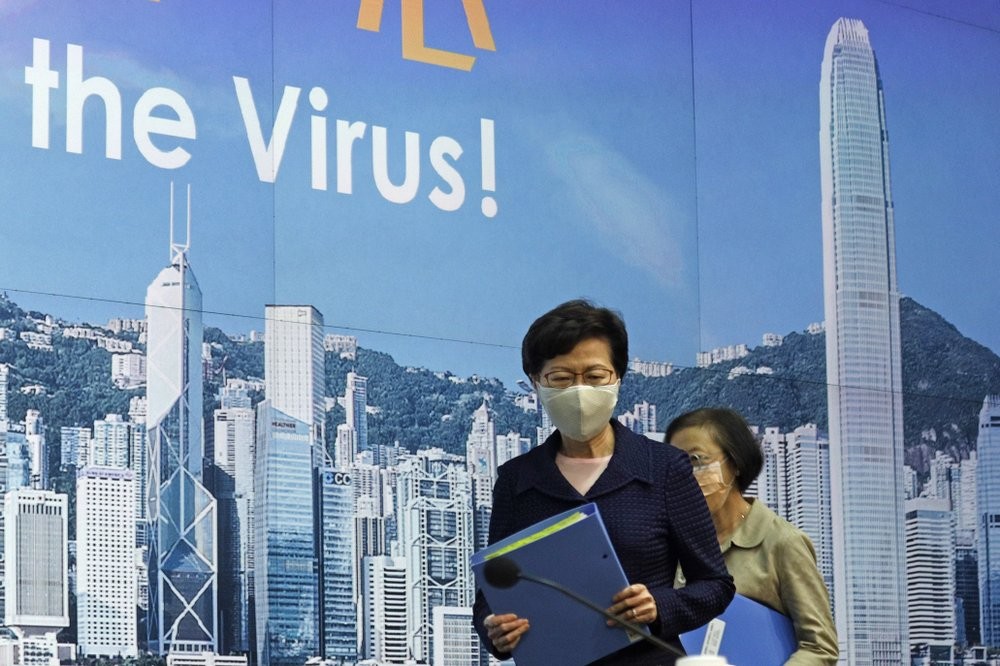 TAIPEI (Taiwan News) — Hong Kong leader Carrie Lam (林鄭月娥) on Friday (July 31) announced she was postponing legislative elections for one year, just days after a dozen opposition candidates were disqualified from running in the Sept. 6 polls.

At a news conference Friday evening, she named the renewed impetus of the Wuhan coronavirus (COVID-19) as the reason for the delay. The number of infections more than doubled to 3,273 during July.

Before Lam’s announcement, opposition lawmakers denounced her plans, saying the postponement would trigger a constitutional crisis. Four incumbents were among the 12 banned on Thursday (July 30) from standing in the election, raising the question of whether they would be allowed to continue until Sept. 5, 2021, the new date for the election.

Lam responded to the comments by saying she would consult China’s rubber-stamp National People’s Congress Standing Committee to rule on the constitutionality of the delay.

While mentioning the problem of crowds piling into ballot stations, she also said that voters living in the rest of China would not be allowed to travel to vote, the South China Morning Post reported.

The election would have been the first test of public opinion since the introduction of a national security act on July 1, which sent opposition members fleeing overseas or disbanding their political movements. Since then, several countries have suspended extradition agreements with Hong Kong as they fear citizens will be handed over to China if they express criticism of the communist regime. 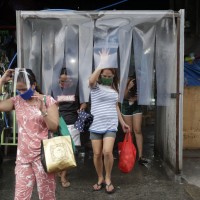