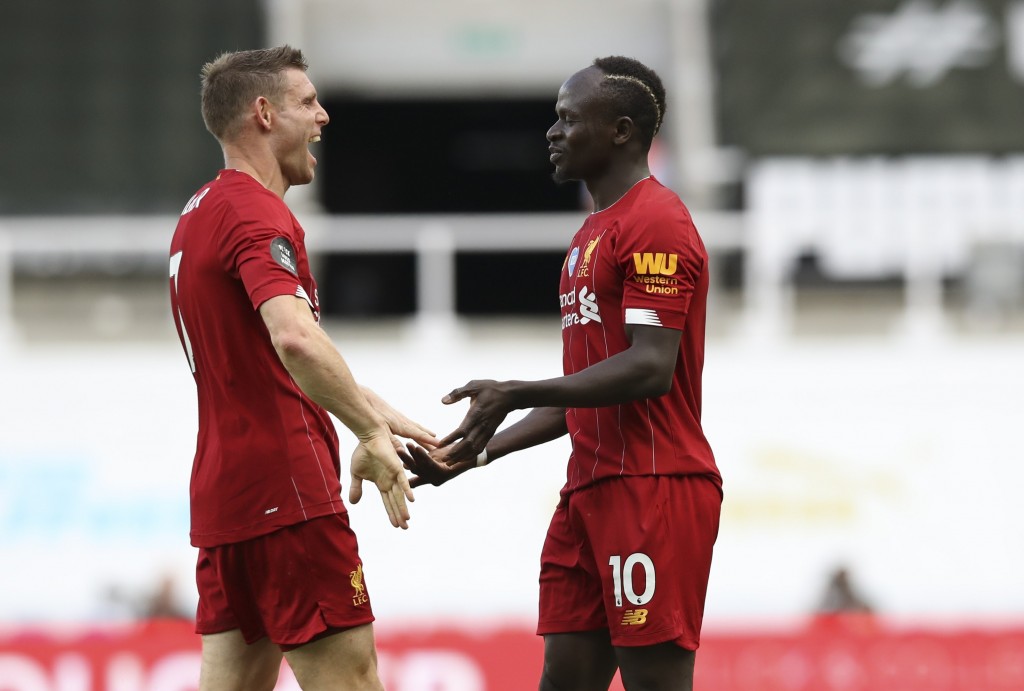 LIVERPOOL, England (AP) — Billy Hogan will become chief executive at Liverpool when Peter Moore steps down from the post at the end of August.

Moore plans to return to the United States, where he had lived since 1981 prior to taking the Liverpool job in 2017, at the end of his contract.

“To think we have won the UEFA Champions League, FIFA Club World Cup and now the Premier League title during my time here is way beyond my dreams," Moore said in a statement posted Friday on the club website. “I came back to Liverpool in 2017 having been in the U.S. for over 30 years and it’s been such a special experience.”

Hogan, the club's managing director who is also the chief commercial officer, has worked for the Fenway Sports Group since 2004. He moved to Liverpool from Boston in 2012.