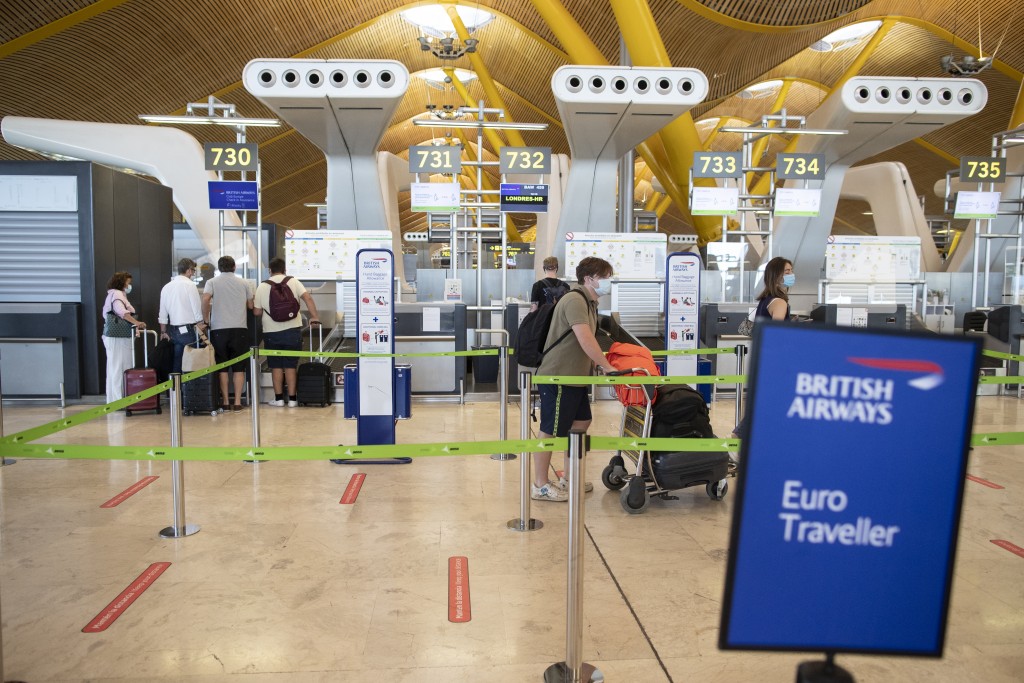 LONDON (AP) — The parent company of British Airways reeled to a loss of 3.8 billion euros ($4.5 billion) in the first six months of the year as travel restrictions from the COVID-19 pandemic ate into the bottom line.

By way of comparison, IAG reported 806 million euros in profit in the same period a year ago. Passenger traffic dropped by 98.4% in the second quarter amid government travel restrictions.

The company announced it plans to raise 2.75 billion euros through a proposed capital increase.

Chief Executive Willie Walsh predicted that passenger levels wouldn’t return to pre-virus levels until 2023, and that it is “restructuring its cost base to reduce each airline’s size.”

The group has already announced 12,000 cuts at British Airways.

Walsh says the scale of the challenge eclipses the downturn faced by the industry after the Sept.11, 2001 attacks.

“Anyone who believes that this is just a temporary downturn and therefore can be fixed with temporary measures, I’m afraid seriously misjudges what the industry is going through,'' he said.