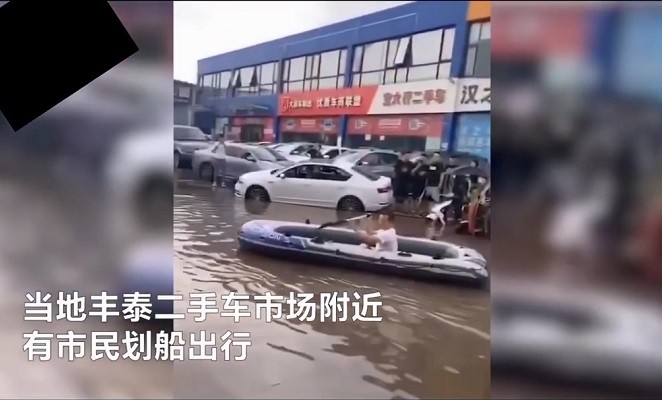 TAIPEI (Taiwan News) — The ancient walled city of Xi'an appears to be the latest victim of the massive flooding that has ravaged much of China over the past two months.

At 3 p.m. on Thursday (July 30), the Xi'an City Weather Forecast Service issued an alert for 10 to 30 millimeters of rain over the next six hours for several districts of Xi'an, as well as nearby counties, reported state-run media outlet HSW.cn. The weather bureau also advised of sudden wind gusts of between 6 and 7 on the Beaufort scale and lightning activity.

Within an hour, much of Xi'an was suddenly hammered with heavy rain in many areas and strong winds. By 4 p.m., the Xi'an City weather service issued an orange warning of rainfall accumulation of up to 50 mm over the next three hours in Xi'an, including the districts of Lianhu, Baqiao, Weiyang, Yanta, Lintong, Xincheng, and Beilin.

At 6:09 p.m., the Shaanxi Meteorological Bureau issued an orange warning of 20 to 40 mm of sudden bursts of rain and wind gusts of between 7 and 8 on the Beaufort scale over the next two hours. Rather than posting images of the flooding, the Chinese state-run mouthpiece Cnwest described the torrential downpour as a sudden "baptism" of rain, posting photos of rainbows allegedly captured by netizens across the city that day.

However, based on video footage, there was more to contend with that day than mere rainbows. Multiple videos dated July 30 show many roads turned into rivers with water up to waist level.

Some people can be seen using inflatable rafts and kayaks to get around, while others make ridiculous attempts to drive their vehicles when half submerged. Xi'an sits on the Wei River, which is the largest tributary of the Yellow River, already the scene of extensive flooding, indicating that many communities downstream will inevitably be affected as well.

The flooded city of Xi'an has become a playground for the rich red princelings.#China pic.twitter.com/OSEFHHt6Rr 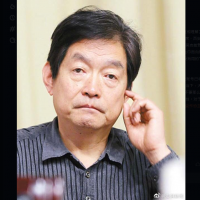 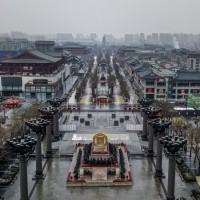