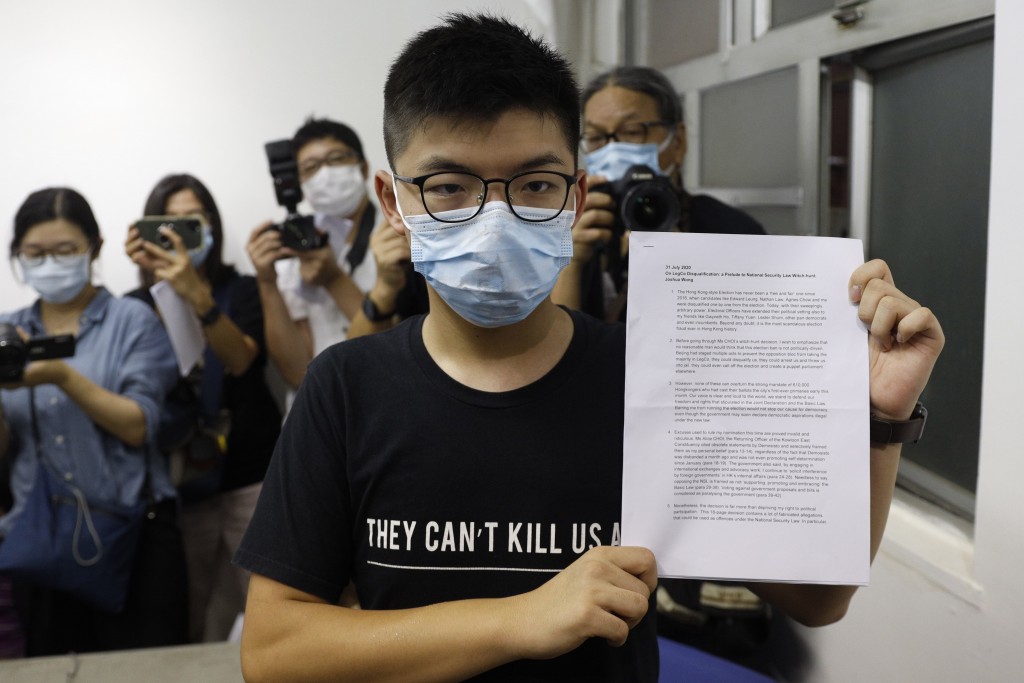 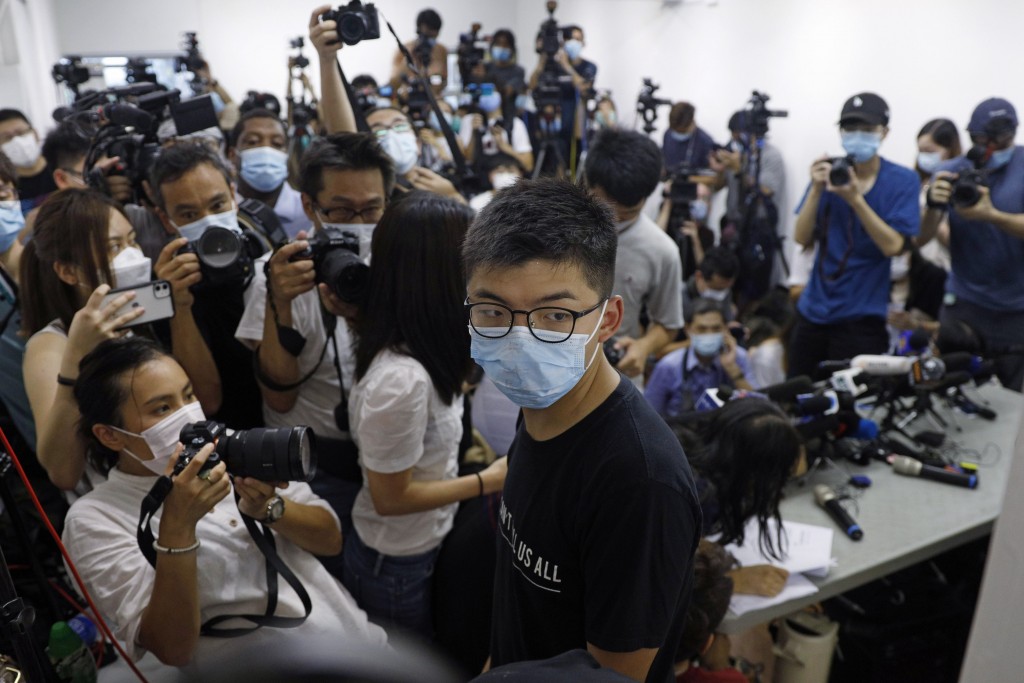 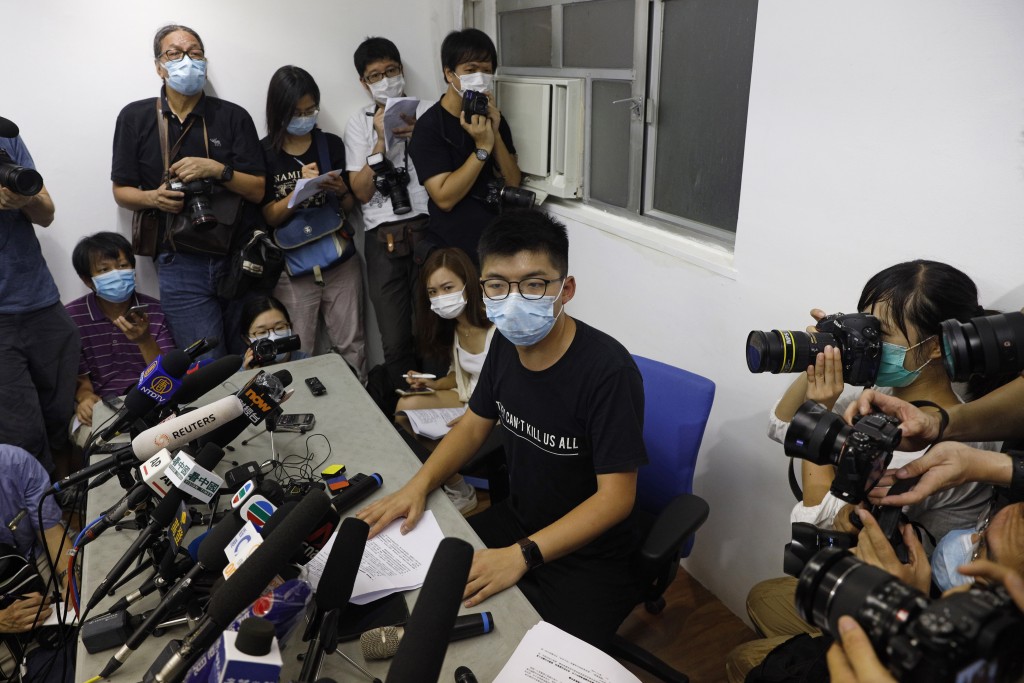 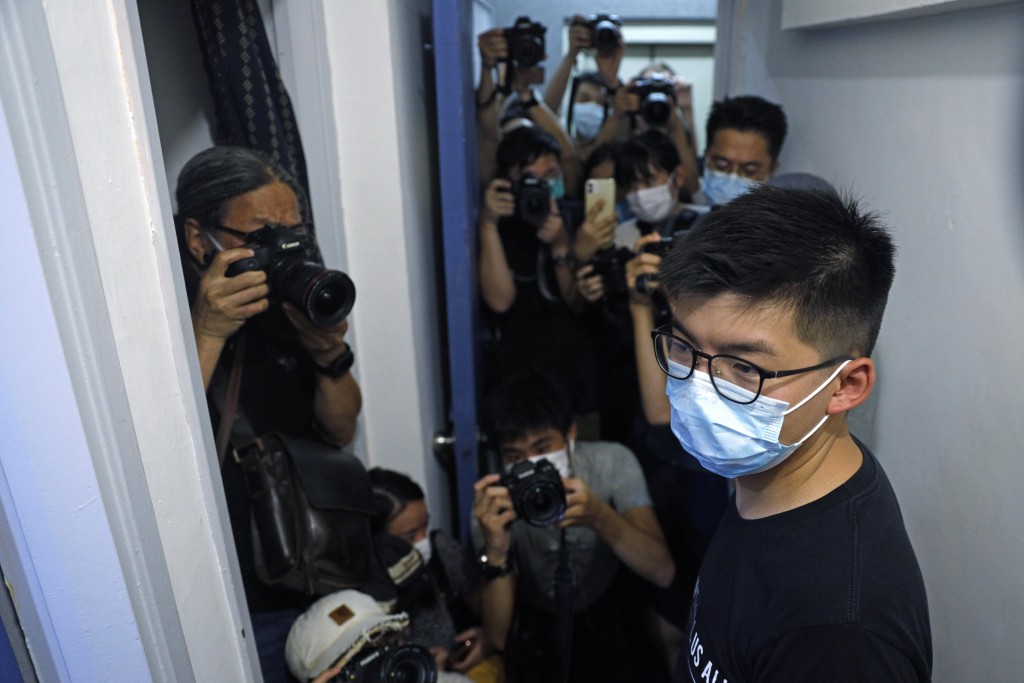 An announcement could come as soon as Friday evening, multiple Hong Kong newspapers and TV stations said. They all quoted unnamed sources.

A postponement would be a setback for the pro-democracy opposition, which was hoping to capitalize on disenchantment with the current pro-Beijing majority to make gains. A group of 22 lawmakers issued a statement accusing the government of using the outbreak as an excuse to delay the vote.

The city of 7.5 million people has seen a surge in coronavirus infections since the beginning of July. Hong Kong had recorded over 3,100 infections as of Thursday, more than double the tally on July 1.

The government has tightened social distancing restrictions, limiting public gatherings to two people, and banned dining-in at restaurants after 6 p.m.

The lead-up to the elections has been closely watched, after a national security law that took effect in late June stipulated that candidates who violated the law would be barred from running.

The new law is seen as Beijing’s attempt to curb dissent in the city, after months of pro-democracy and anti-government protests in Hong Kong last year.

On Thursday, 12 pro-democracy candidates including prominent pro-democracy activist Joshua Wong were disqualified from running for not complying with the city's constitution or pledging allegiance to the local and national governments.

“Beyond any doubt, this is the most scandalous election ever in Hong Kong history,” Wong said at a news conference Friday. “I wish to emphasize that no reasonable man would think that this election ban is not politically driven.”

“Beijing has staged multiple acts to prevent the opposition bloc from taking the majority in the Hong Kong legislature,” he said.

The elections could be deferred for up to a year, according to the South China Morning Post newspaper, which cited unnamed sources.