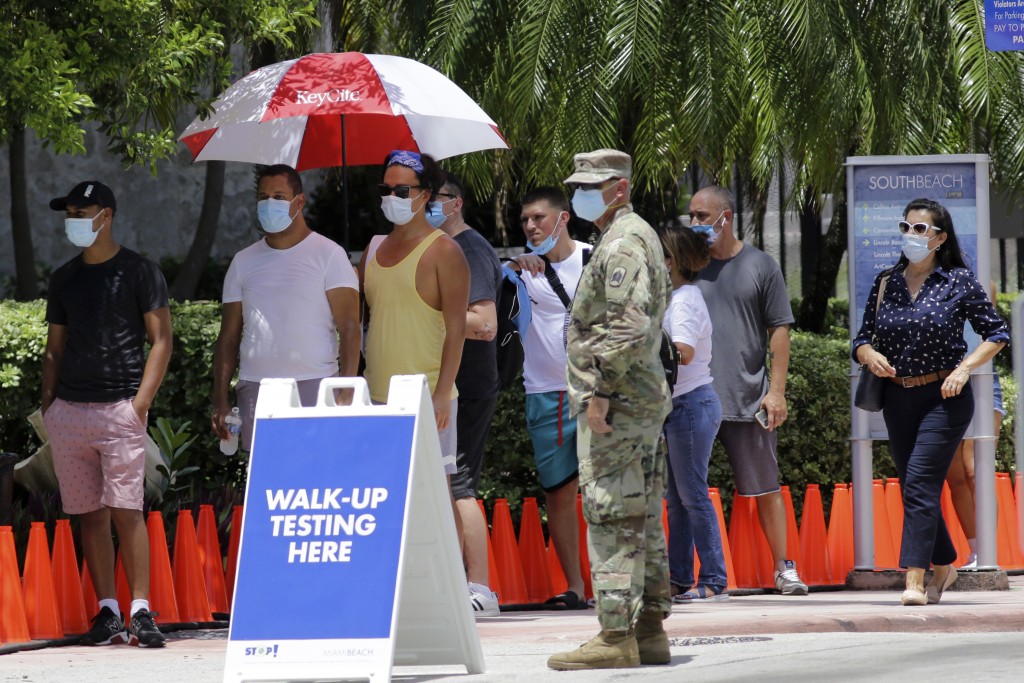 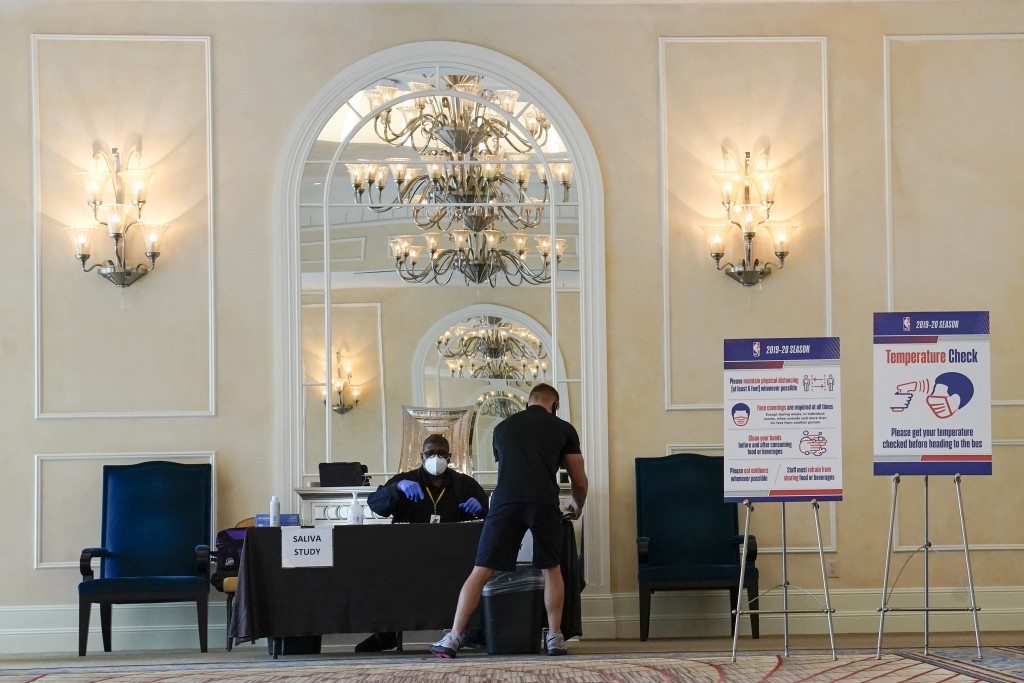 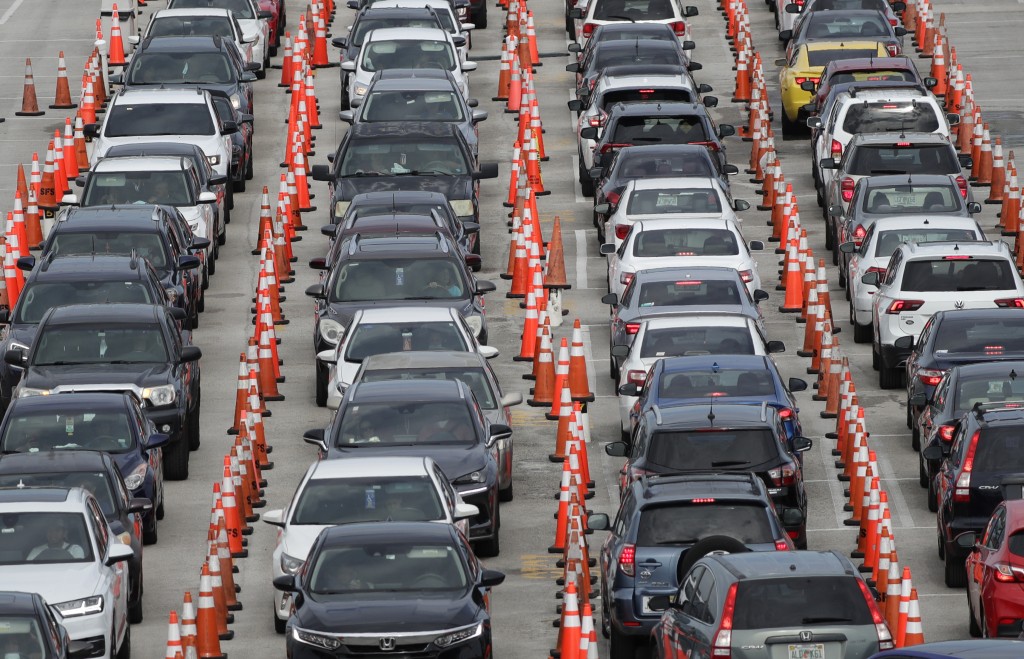 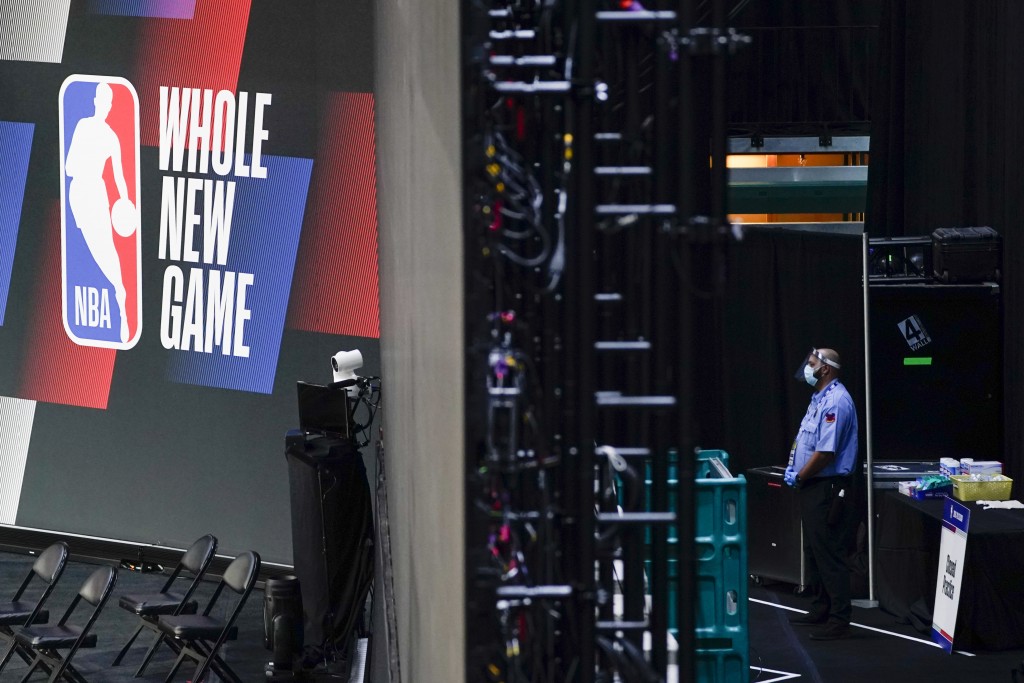 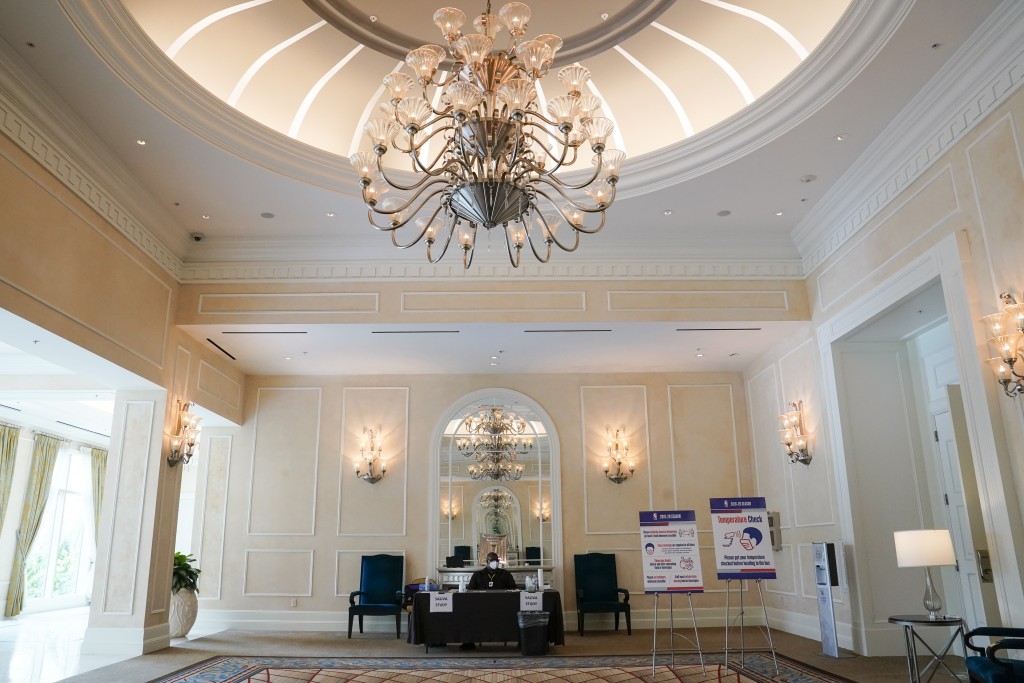 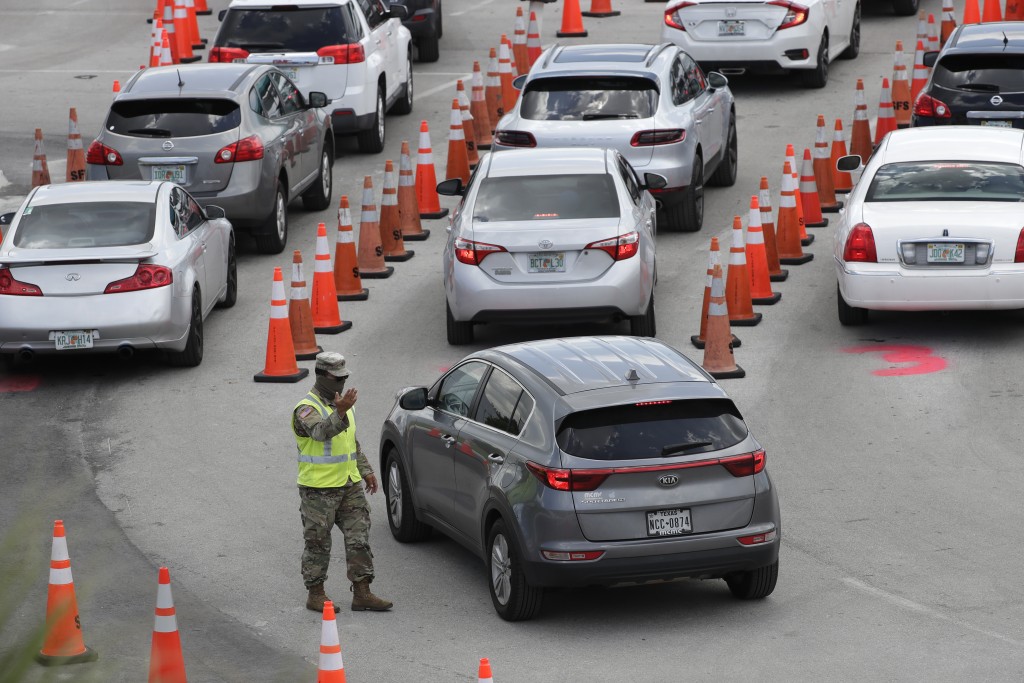 ST. PETERSBURG, Fla. (AP) — Cameron Settles was swabbed for COVID-19 in mid-June at the Orange County Convention Center in Orlando and it took him eight days to get the results.

“They originally told him that it would be five days,” said Jenna Settles, his wife. “Then when he went to log in, it said six days, then seven days. He eventually had to call and wait on hold for three or four hours to get his result.”

He was positive, and so his wife went to the convention center for her own test. It took four days to receive her results, and they were negative. The entire process, the couple said, was frustrating.

As coronavirus cases surge in hard-hit Florida, so do the turnaround times for test results.

The reasons are many: Often it has to do with lab staffing, backlog, or equipment shortages. Some tests are done in house, while others are sent to overloaded labs out of state. Health experts say test results that come back after two or three days are nearly worthless, because by then the window for tracing the person’s contacts to prevent additional infections has essentially closed.

But there is one place in Central Florida where a group of people are being tested and getting results within a day: the NBA.

Basketball players, team staff, news media and anyone else inside the “bubble” at the practice compound at Walt Disney World are tested daily — and get their results within 15-18 hours on average. This rankles some in Central Florida, who wonder why local, state and federal leaders can’t coordinate large-scale, organized testing, but the NBA can.

“It speaks to a larger problem about how we treat people with wealth and in high places as opposed to regular folks,” Cameron Settles said. “But regular people do want to watch basketball. I wish we could extend that kind of testing to everyone rather than begrudge them for having it.”

What's happening in Florida is unfolding around the country. The pandemic is showing the problems created by a hodgepodge of public health systems that relies on private laboratories. Sometimes, local, state and federal public health officials don't communicate well with each other, or with the private labs — or with the people waiting for results.

“It is really a patchwork that is based on a free-market system with a very unusual payment structure that doesn’t always work in a free-market manner,” said Roger Shapiro, an associate professor of immunology and infectious diseases at Harvard T.H. Chan School of Public Health. “The U.S. health care system is cobbled together and it’s very different depending on what hospital or clinic you’re at.”

Shapiro said that back in March, labs, hospitals and clinics became snagged in a testing backlog due in part to the supply chain — a shortage of critical supplies, such as nasal swabs.

“I have to say I was hopeful things were on the right track and it’s very much like groundhog day to be back in this situation,” he said. “There’s not a safety valve with a federal infrastructure that can pick up the slack for testing when ... laboratories are overwhelmed.”

Inside the NBA campus on the Walt Disney World property in Lake Buena Vista, Florida, about 1,300 people are tested daily. Most are players and team staff; each of the 22 teams that qualified for the NBA season restart, which opened Thursday night, can bring up to 37 people in their travel party.

Based on that figure, the NBA is spending somewhere between $115,000 and $180,000 a day to test players and team and NBA staff — though that will decrease as the season goes along, when teams are eliminated.

Only two players have tested positive since teams arrived at Disney three weeks ago — both were newly signed players who never made it out of quarantine and into the bubble. Of the 344 players tested daily inside the bubble, none has come back positive.

And the NBA says it is trying to do it’s part for the community: This week the league announced it would open a free, daily COVID-19 testing site at an Orlando-area mall, with results expected within about 72 hours. It also sponsored a one-day, pop-up testing event in Orlando on July 11 and is providing additional NBA-funded tests in 29 markets nationwide, according to a news release.

“Our testing program in Orlando will not result in testing capacity being diverted from the community,” NBA spokesman Mike Bass said. “By bringing new testing capacity to Central Florida, launching a mobile testing site opened to the public, and bringing in point-of-care testing to support not only the NBA but members of the community in the Orlando area, our program will actually be additive to public testing.”

As of this week, there had been more than 642,000 tests performed in the seven Central Florida counties — around 18% of the 3.4 million tests done in Florida.

For Shapiro, the issue isn't about the NBA or Major League Baseball testing players frequently — it's about the holdup in getting results for everyone else.

“The testing should be widespread enough at this point in the epidemic. We can afford to give some additional testing to athletes,” the Harvard professor said. “It's reasonable to think they should be tested. They’re playing a role, giving people entertainment. I don’t think that this small number of additional tests performed on athletes should be a major consideration.”

Shapiro said the best-case scenario will come when an “all-in-one” test is developed.

“What we really need to be moving towards is making COVID testing like pregnancy testing,” he said.

Settles, whose symptoms have cleared, said he might eventually get an antibody test. But since he works from home, he won't get tested again anytime soon, figuring the wait would be long with the recent surge in cases.

But he does wonder why the NBA is so organized when it comes to testing and contact tracing, and the general public is left with confusion.

“I mean, when you think that we’re running a village for the first time, the league is doing pretty well in city management. ... Maybe we should send our game plan on to the White House.”