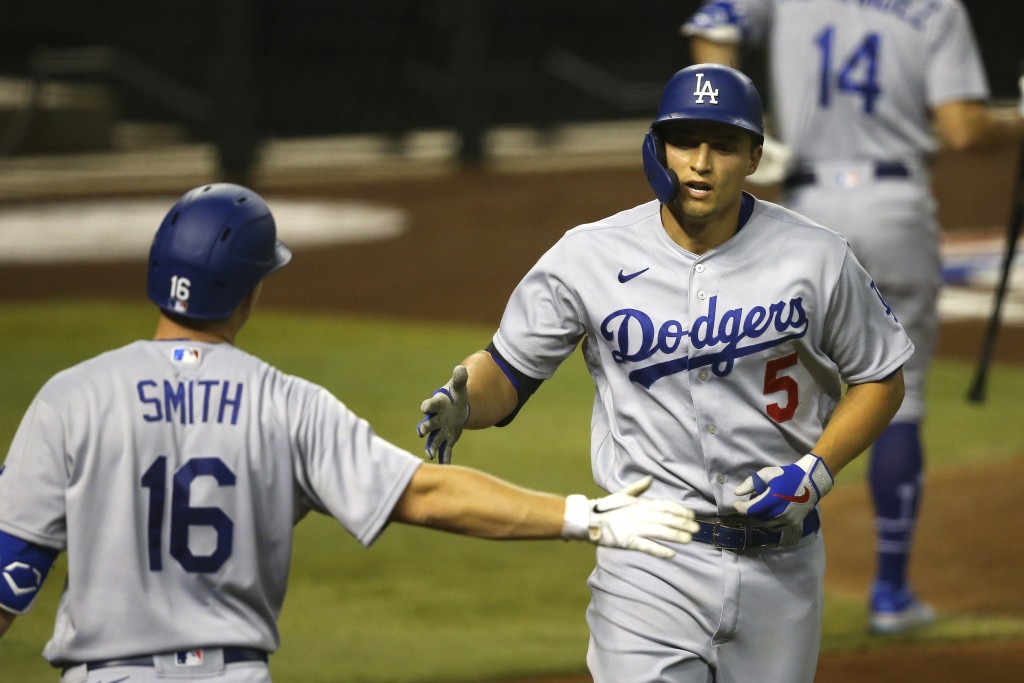 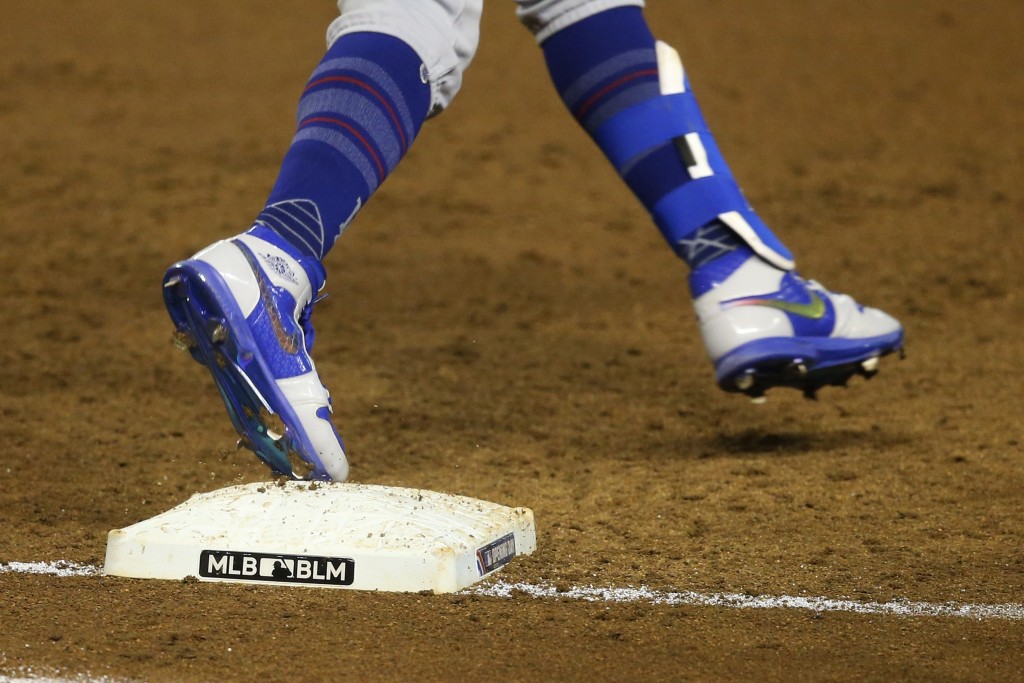 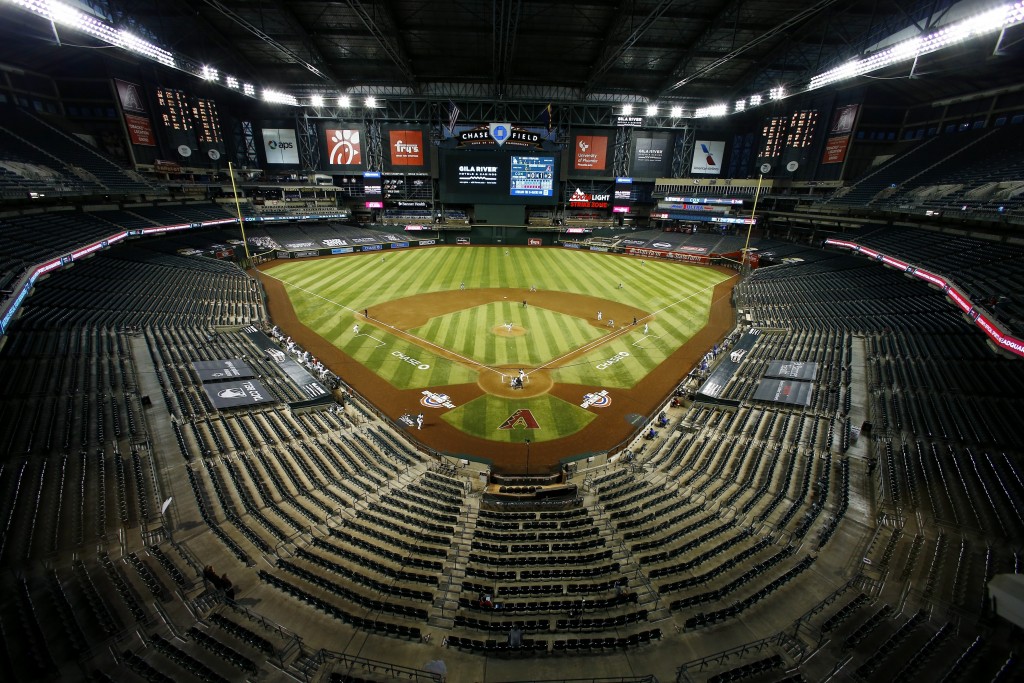 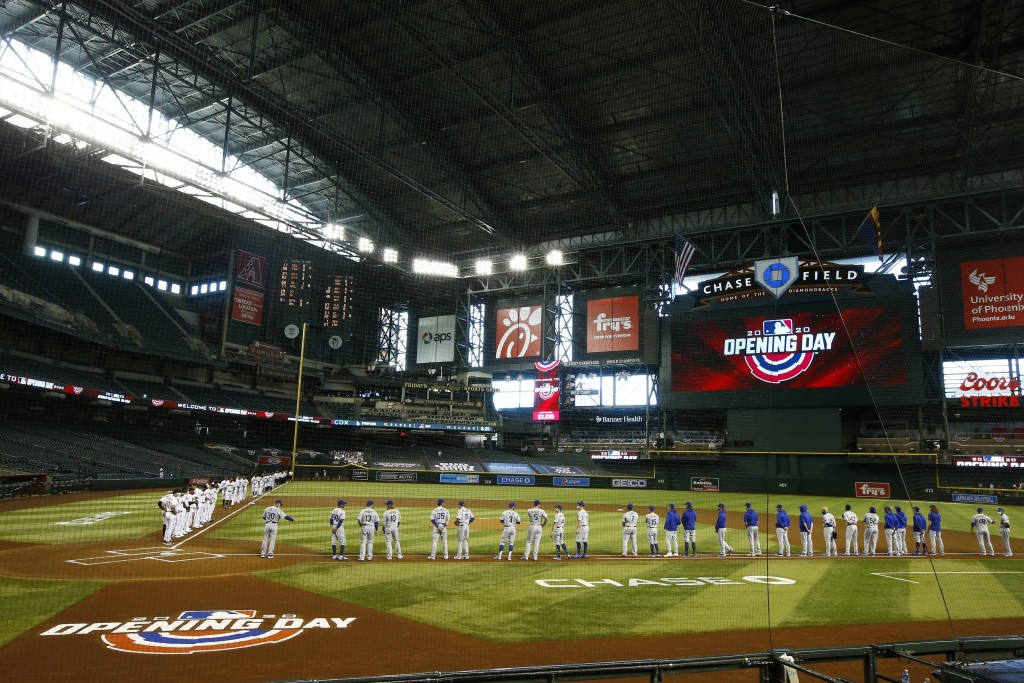 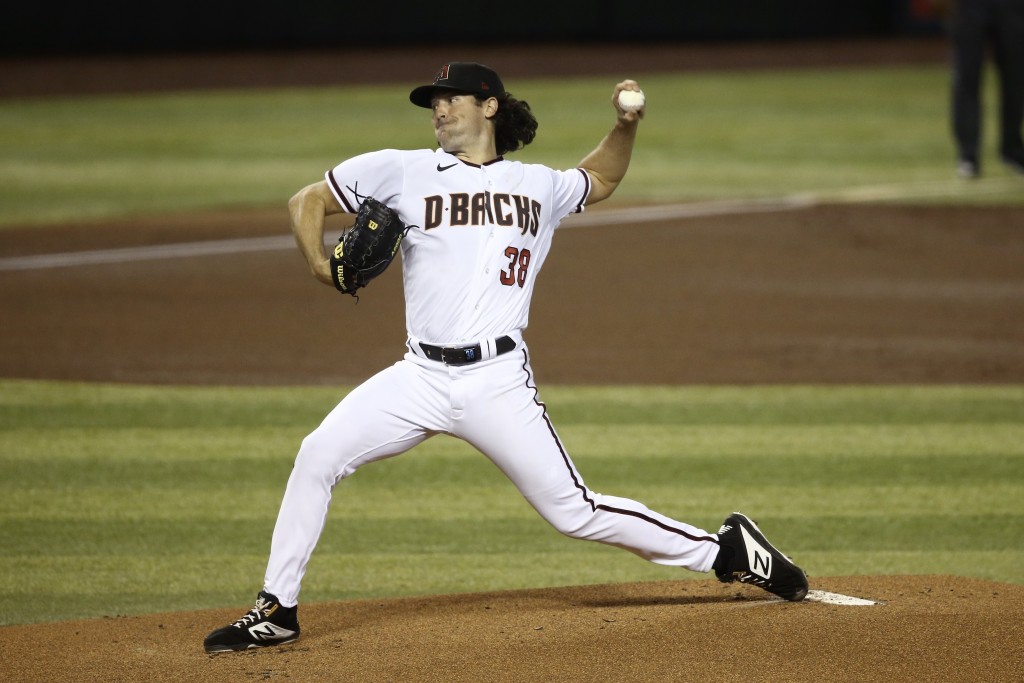 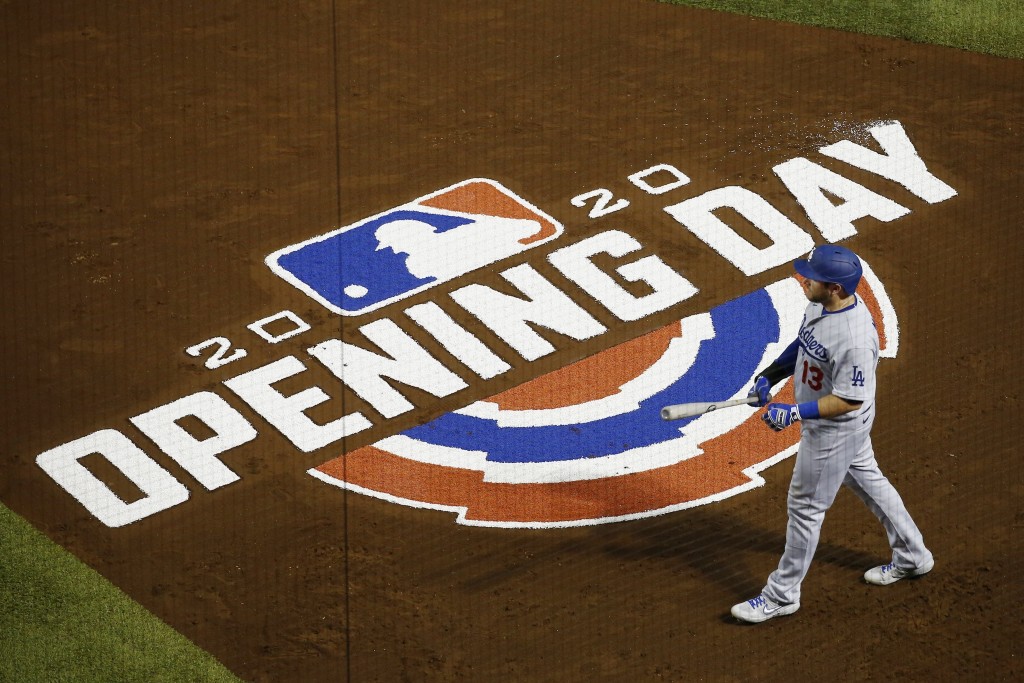 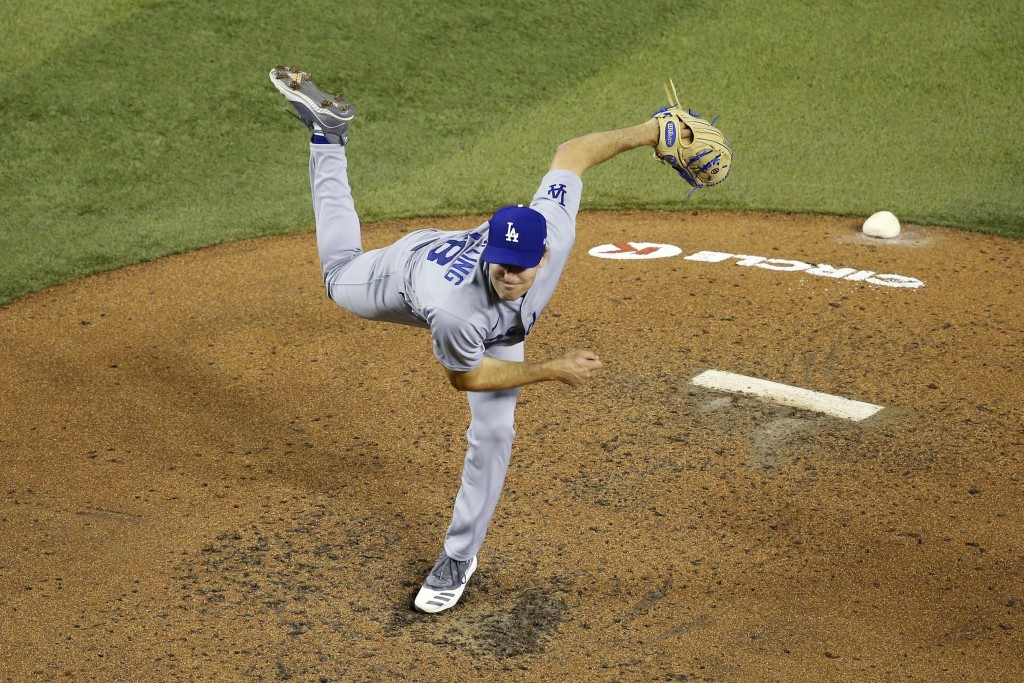 The Dodgers took a 3-0 lead in the first inning, largely thanks to a two-run homer by Pollock that landed deep in the left field seats. They probably would have had an even bigger lead if not for Kole Calhoun's spectacular diving catch in right field that robbed Justin Turner of an extra-base hit.

Los Angeles stretched its lead to 4-0 after Seager's homer to right field. Ketel Marte pulled the D-backs within a 4-1 margin in the third with his first homer of the season but the Dodgers responded with runs in the fifth and sixth inning to build a comfortable lead.

Ross Stripling (2-0) won his second game in two starts, pitching 5 1/3 innings while giving up three runs. Pedro Báez earned his first save of the season with a scoreless ninth.

It was another rough performance for the D-backs' rotation, which was supposed to be a strength coming into the season. Robbie Ray (0-2) needed 94 pitches to get through 4 2/3 innings, giving up five runs on six walks and five hits.

The D-backs came into the game hitting just .202 during the season's first week and managed just five hits against the Dodgers.

KELLY BACK, FOR NOW

Dodgers pitcher Joe Kelly was back on the mound for the first time since Tuesday, when he instigated a small fracas after throwing behind the heads of Astros players Alex Bregman and Carlos Correa.

The hard-throwing Kelly was suspended eight games by Major League Baseball on Wednesday, but Kelly can still pitch while appealing the suspension. Bregman and Correa were on the 2017 Astros, who beat the Dodgers in a World Series that was later tarnished by the Astros' sign-stealing scandal.

It was a scorcher in the desert on Thursday, with temperatures topping out at 118 degrees at Phoenix's Sky Harbor airport. That's tied for the sixth-hottest day in the city's history. Luckily for the Dodgers and D-backs, Chase Field has a retractable roof and the temperature inside was much more comfortable.

Back during the spring, Major League Baseball considered bringing all 30 teams to Arizona to create a bubble and play games at several different spring training sites in the Phoenix metro area. All of them besides Chase Field were outdoors.

The D-backs don't have cardboard cutouts of fans in the stands like several teams, but they do have a big group of teddy bears sitting in the left field corner.

D-backs left fielder David Peralta requested the bears be put in the stands to remind him of his friends and family. Since players are unable to visit Phoenix Children's Hospital during the COVID-19 pandemic, smaller versions of the bears will be delivered to the hospital through the season through Peralta's foundation.

Dodgers: Los Angeles called up LHP Victor González. The 24-year-old has been in the team's organization for seven years and his first appearance will be his big-league debut. The Dodgers made room on the roster by designating outfielder Terrance Gore for assignment. Gore appeared in two games this season and doesn't have an at-bat. He's spent parts of seven seasons in the majors.

Diamondbacks: Arizona called up C/OF Daulton Varsho. He's the son of former big leaguer Gary Varsho and is one of the D-backs top prospects. He's expected to provide depth at several different positions, especially catcher, left field and center field. Varsho made his MLB debut in the ninth, drawing a walk. The D-backs sent 1B/DH Kevin Cron back to the team's alternate training site.

Diamondbacks: Arizona sends second-year RHP Zac Gallen (0-0, 2.25) to the mound. The 24-year-old gave up one run over four innings in his first outing of the season vs. the Padres. He'd like to be more efficient on Friday after walking five batters and needing 88 pitches to get through four innings.