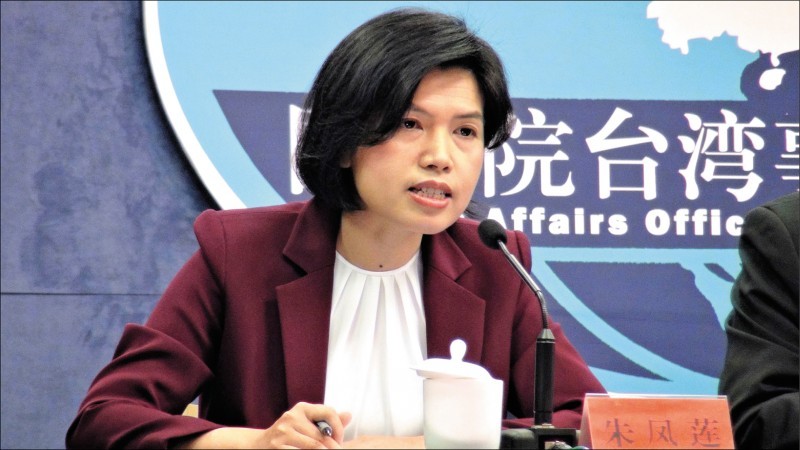 On Thursday (July 30), Taipei Veterans General Hospital announced that Lee had died at 7:24 p.m. from septic shock and multiple organ failure at the age of 97, after enduring a long hospitalization since February, when he was admitted with pneumonia. Leaders from across the globe offered their condolences, including U.S. Secretary of State Mike Pompeo and Japanese Prime Minister Shinzo Abe, but China was remarkably silent until the TAO's curt reaction on Friday (July 31).

TAO spokesperson Zhu Fenglian (朱鳳蓮) on Friday morning acknowledged that she was aware of the news and without mentioning Lee's name said: "I want to stress that Taiwan independence is a dead end. The historical trend of national unification and national restoration cannot be stopped by any person or force."

However, the death of a well-known philosopher and former professor at National Taiwan University, Wang Hsiao-po (王曉波), that same day drew a different response from Zhu. The spokeswoman expressed deep sorrow for Wang's death, saying he had "cherished national interest" and that "His unswerving efforts to promote the unification with the motherland and resolute opposition to 'Taiwan independence' are admirable."

Wang fled to Taiwan with his father in 1949 after the Chinese Civil War. Despite living in Taiwan for 71 years, he insisted on identifying China as the "motherland" and refused to be naturalized.

Lee, on the other hand, was an outspoken supporter of Taiwan independence and advocated the Taiwanese localization movement. He is also known as Taiwan's "Father of Democracy" and was dubbed "Mr. Democracy" for his efforts to transition the country from autocratic to democratic rule. 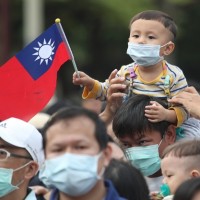 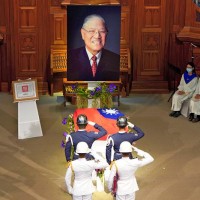