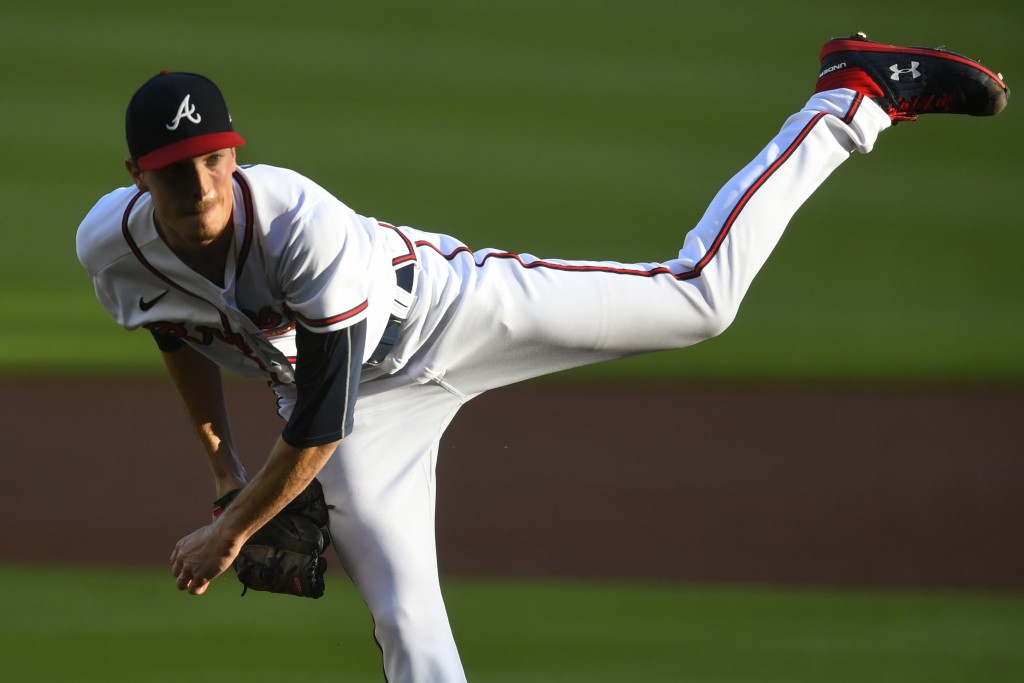 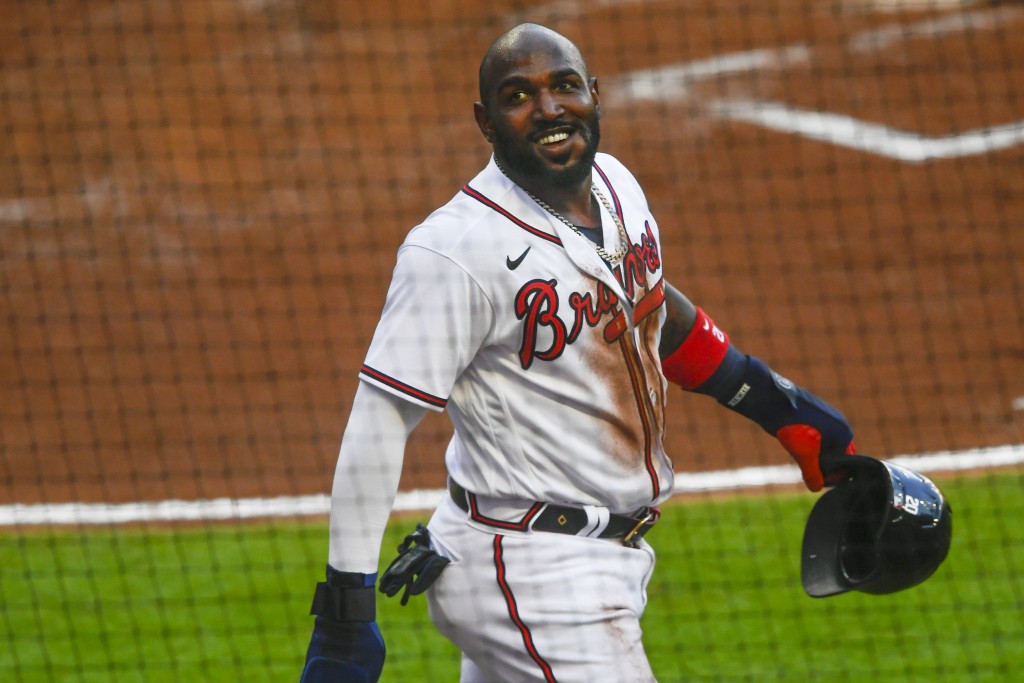 Fried (1-0) struck out seven and walked one while allowing one run in 6 2/3 innings. The left-hander improved to 4-0 in four interleague starts.

Luke Jackson, and Shane Greene combined for four outs before Mark Melancon pitched the ninth for his second save.

Left fielder Adam Duvall made a diving catch on the warning track of José Martinez's drive off Melancon to open the ninth. Brandon Lowe singled before pinch-runner Kevin Kiermaier was caught stealing without a slide on Tyler Flowers' throw to second base. Melancon struck out Hunter Renfroe to end it.

The 26-year-old Fried struck out the side in the first to set the pace for his dominant start.

The Braves won two home games over the Rays after losing two in St. Petersburg, Florida.

Fried was perfect before Mike Brosseau hit a single up the middle with two outs in the fifth. Fried picked Brosseau off first base to end the inning.

Swanson's second-inning single drove in Marcell Ozuna, who singled and moved to second when Duvall was hit by a pitch. Ozuna scored with a head-first slide as he avoided Mike Zunino's tag at the plate by reaching his hand to the plate.

The Braves’ two early runs placed Tampa Bay in a familiar position. The Rays have trailed in five straight games and six of their first seven.

Braves: RHP Mike Foltynewicz, who cleared waivers after being designated for assignment on Tuesday, will work on regaining his strength at the team's alternate site at Triple-A Gwinnett. Foltynewicz showed a disturbing drop in velocity this season. “I hope if he’s not hurting or whatever he can get his stuff back,” said manager Brian Snitker. No team claimed Foltynewicz, whose 2020 contract for $6,425,000 included $2,379,630 for the remainder of the season.

Rays: Choi said through a translator “I feel great” before the game as he missed his second straight start after leaving Tuesday night's game with a sore right shoulder. ... LHP Colin Poche had his second Tommy John surgery on his left elbow on Wednesday. The procedure was performed by Dr. Keith Meister in Arlington, Texas.

Rays: LHP Blake Snell is expected to be limited to no more than four innings as he makes his first start of the season in Friday night's opening game of a three-game series at Baltimore. Meadows joined the team's alternate site at Port Charlotte group on Saturday after a three-week absence following a positive test for the coronavirus. Snell said Thursday he expects to pitch “three-plus (innings) for sure.”

Braves: LHP Sean Newcomb will try again for his first win when Atlanta opens a four-game home series against the New York Mets.